The Lab Sessions announce guest DJs and playlists for 'Assemble' 10. 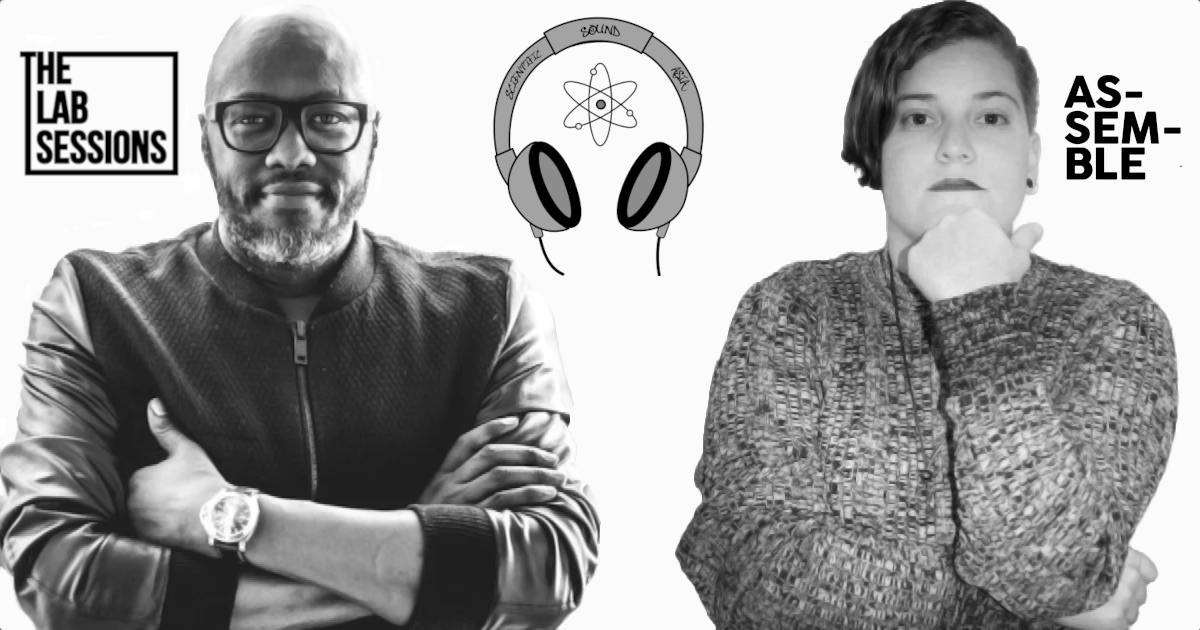 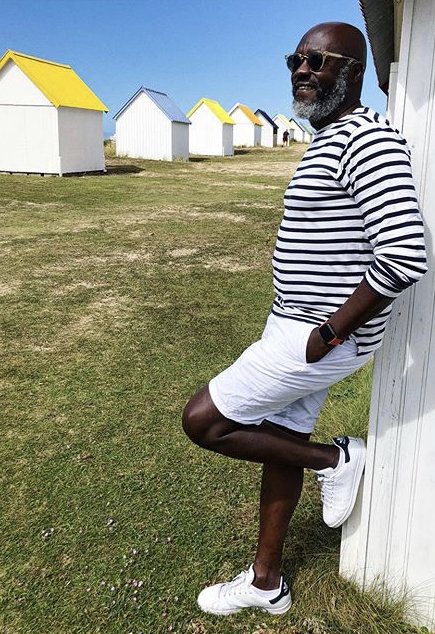 This weeks first guest DJ is Black Sparrow, Black Sparrow is a DJ who hails from Paris, France and defines himself as a selector. Digging tracks from everywhere, he enjoys spinning good vibes, sharing grooves and love.

He plays all genres from Disco to House and enjoys his relationship with the crowd especially when they are smiling with their hands in the air. Back in 1950s Jamaica, selectors were what we might refer to in the modern day as an electronic music DJ.

Marrying this term to the modern perception of being a disc jockey which can include other genres. In essence, it refers to curating a selection of songs back-to-back and creating the illusion of non-stop music than individual tracks. 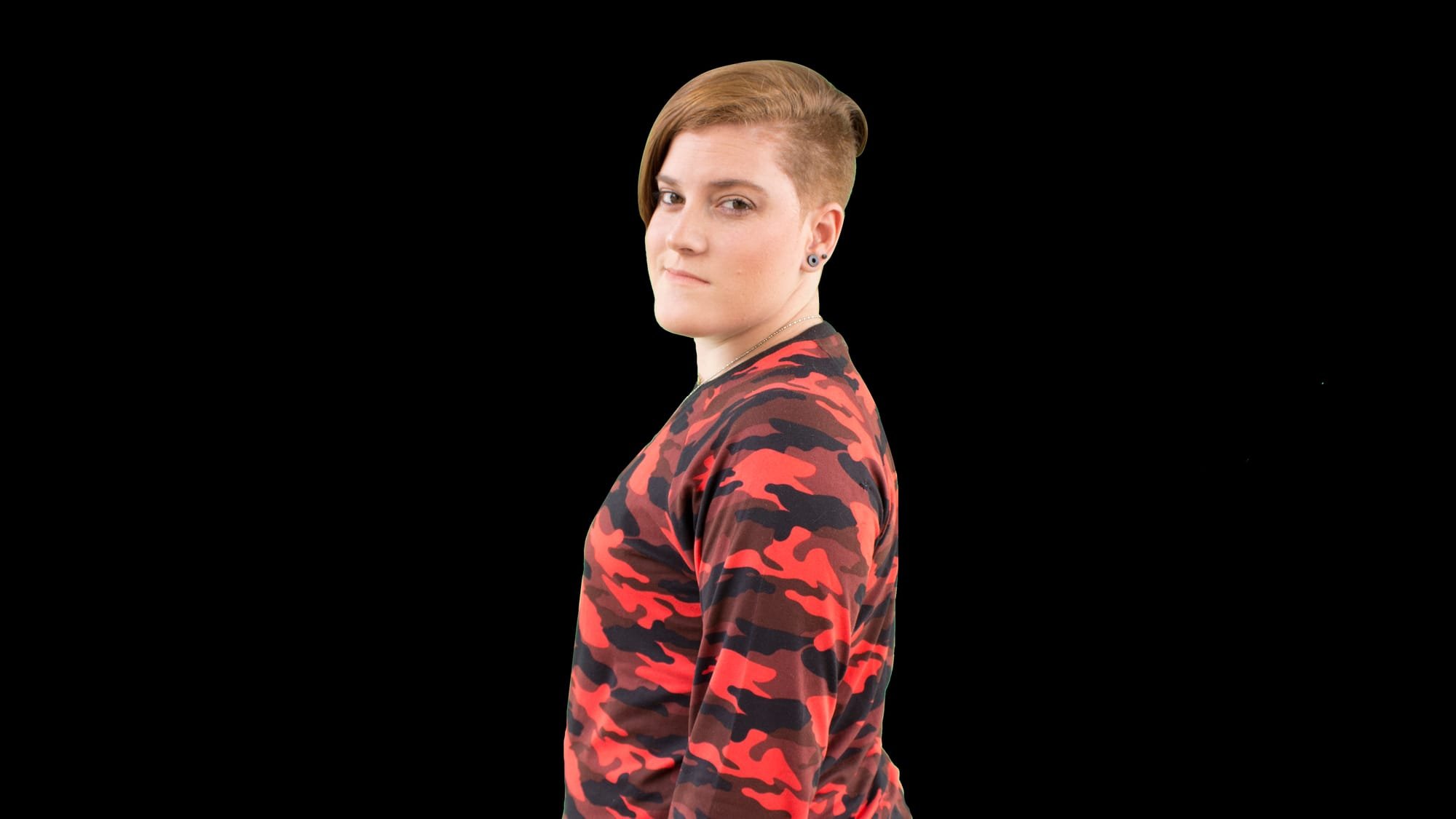 This weeks second guest DJ is AnBrach, AnBrach is a Venezuelan DJ with 8 years of experience. She resided in the city of Cali, Colombia for the past two and a half years meeting the Lab Sessions crew.

She originally graduated from the renowned school of DJs in Venezuela Pitch Control DJ. She collaborates with DJ Crews in her home country such as Muve Crew and additionally, The Lab Sessions in Colombia.

She also gained an education into being a music producer studying at the Metropolitan University of Caracas. Additionally, she is the CEO and Founder of the electronic music studio Box Music Studio in Caracas where she performs her art in a duo with Natasha Delgado.

Her musical style mainly revolves around House, Deep, Tech, and Melodic House combined with percussion, melodic and vocal sounds. These characterise her performances with innovative rhythms that will make you dance and enjoy each set.

Soul Clap feat. Nona Hendryx - Shine (This Is It)