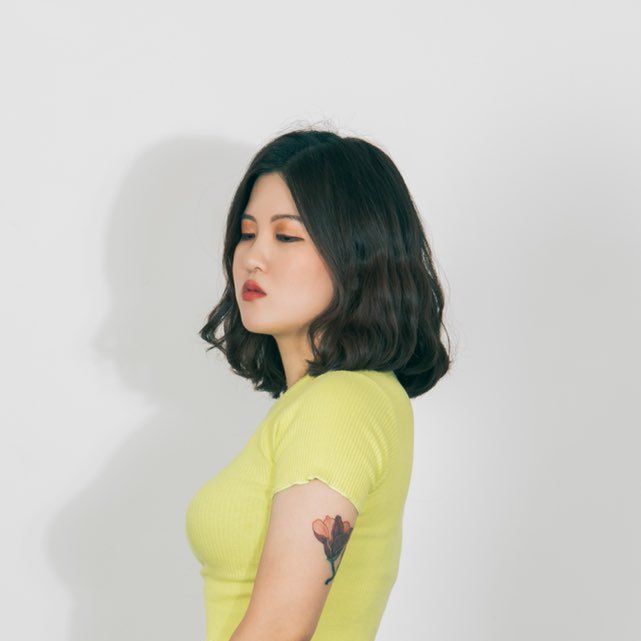 Korean all girl Trio Florescence Wavs' first show was originally aired on Friday the 26th of February 2021, listen on the Mixcloud player below. Scientific Sound Asia is the underground radio station for the Asian Region and Internationally.

This weeks guest DJ is BDee, BDee real name Dawon Lee hails from  Itae-won, Seoul, South Korea and has been performing as a DJ in and around the capital since 2014. In her early days as a disc jockey her main style was Hip Hop but as her knowledge grew she embraced electronica as well, with a real passion for Tech House.

Coming from the cosmopolitan suburb of Seoul Itae-won she was ideally located for her journey as a DJ, the neighbourhood in Seoul is a hotbed for bars and clubs playing underground music. Her main inspiration when she plays at events and clubs is the emotion she feels from the music and the crowd and her interaction with them.

Being one third of the all female House Music crew Florescence Wav she has no shortage of revellers and the trio have embraced the nightlife scene well in the capital playing events at iconic nightspots across the Capital. We welcome the trio on our station and look forward to the show.

Stephan Hinz - When The Chees

Don't Blink - Come On Up

Proudly People - Burn It Up

Fatboy Slim & Eats Everything - All The Ladies

The Dopeheadz - Now I Got Edit