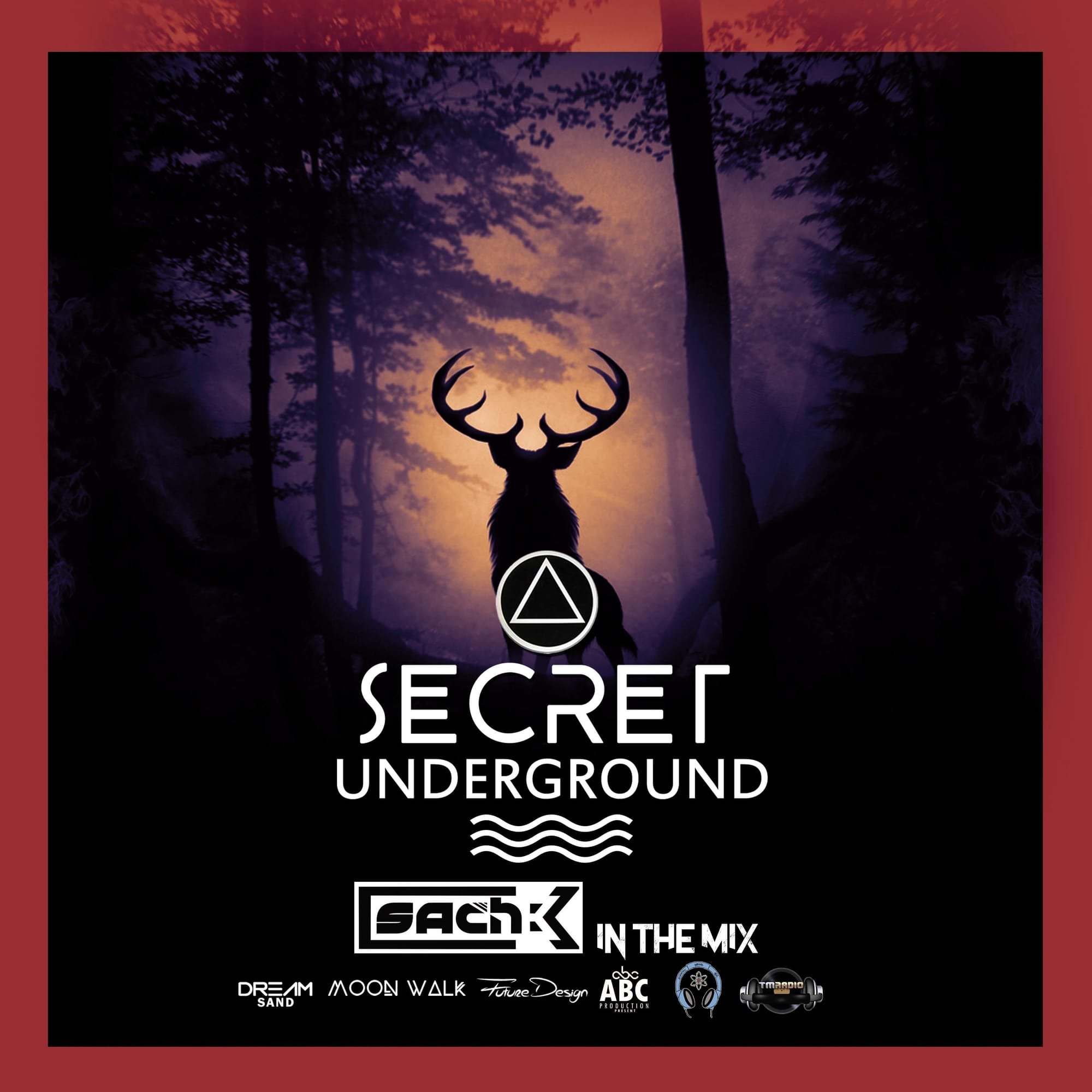 Secret Underground have announced the track-list and guest DJ for their  show this Saturday the 11th of July 4 to 6 PM Indochina Time (ICT) and repeating Wednesday 4 to 6 AM (ICT). Scientific Sound Asia Radio is the upfront Underground Radio station for China, Vietnam, India, Malaysia and the rest of the Asian Region. 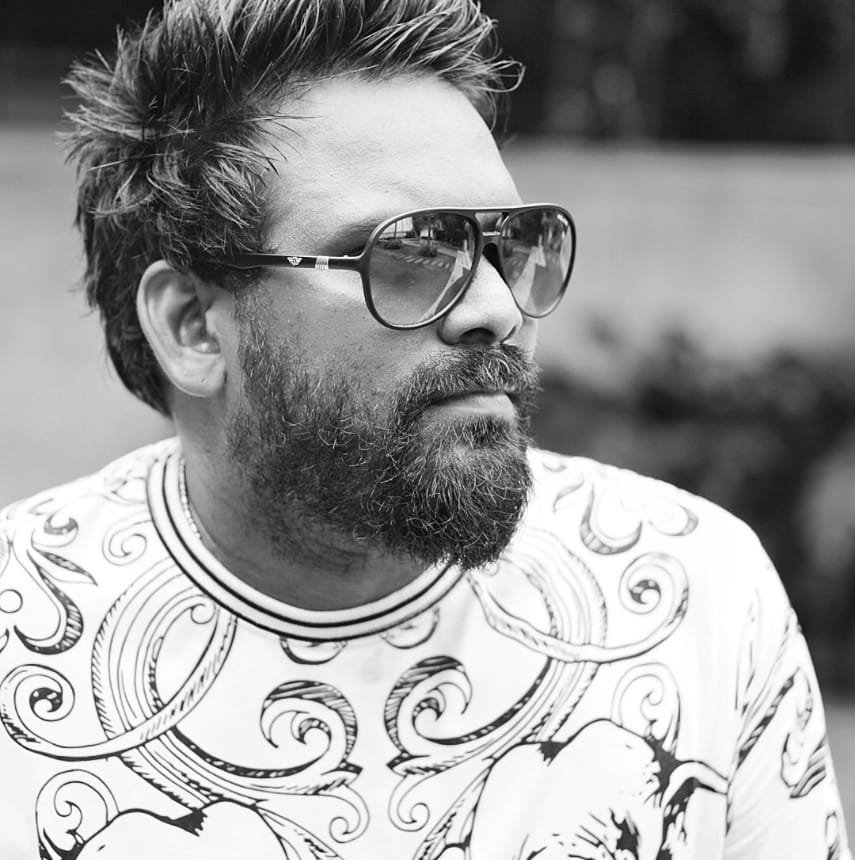 This weeks guest DJ is SACH K, Born & raised in Colombo, Sri Lanka. SACH K has the passion, dedication, and psychology for music. He started his career as a DJ when he was only 16 years of age.

Initially his established himself as a mobile DJ doing parties and private events and eventually the 'Flash Out Crew' gave him a head start and introduced him to the Colombo Night Life, where he grew his rapport. His positive vibes and self esteem charmed everybody and this gave him a spring board on to greater things.

As a Disc Jockey his main styles are Deep House ,Tech house. and Techno and he has been performing at a fortitude of events and festivals in his home country since 2013. For the last year he has been working with DJ’s from all around the world and cemented his skills and many of his performances at “Club Zouk" has never failed to satisfy all the Party People out there!

SACH K's enthusiasm for music has always been off the charts, entering the industry at a very young age has made him a pioneer with great experiences and a well known entertainer amongst the Sri Lankan and International community, enjoy the show!

Sonic Jay - The Other Realm

Dio S - Lucidness (Original Mix) [One Of A Kind]

Antela - Hope in You (Chaum Remix )

Magic Place - Night On All