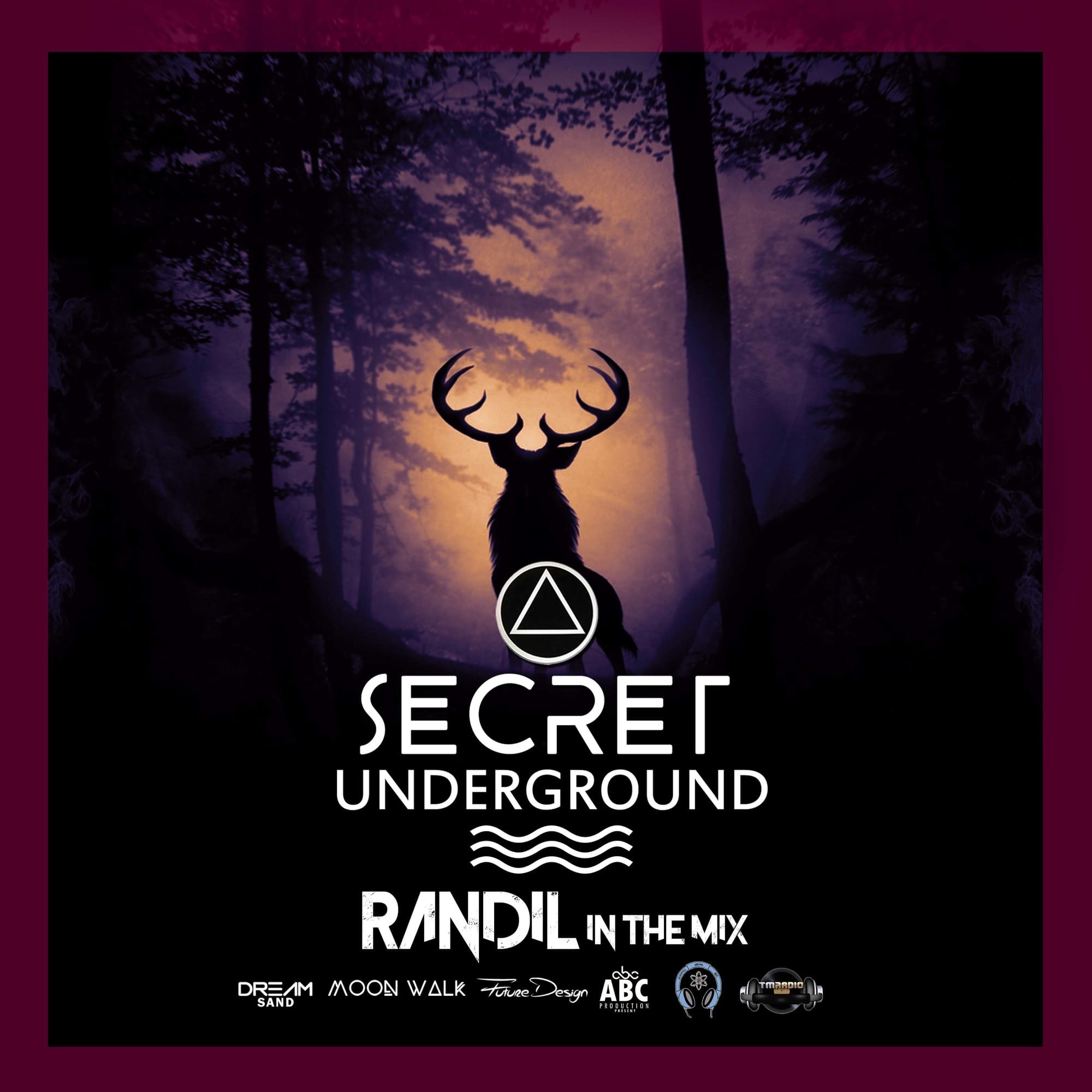 Secret Underground 8 aired on Saturday the 27th of June 2020, listen on the Mixcloud player below. Scientific Sound Asia is the upfront underground radio station for the Asian region with an international following.

Secret Underground is a record label and event management company originating from Sri Lanka. Sri Lanka is a small island located in the Indian Ocean and it's among the largest crowd bases for the genre of Progressive House and underground music in general.

The scene in Sri Lanka originated the vision of the Secret Underground crew to unite people internationally through the harmonies of music. The founder member Pasindu Dilhara started Secret Underground to share electronic music-related posts and eventually ended up as a Mixcloud podcast and a record label to help DJs and producers in his home country.

The early Rave scene in Sri Lanka took peoples taste in music to a whole other level. So this crew always manages to give its listeners a musical journey and provide pleasure to their ears.

At present Secret Underground promotes events in Sri Lanka whilst overseeing the podcast with Scientific Sound Asia's radio station. The Secret Underground crew are planning to build up the brand internationally to forge a connection with artists and music enthusiasts to shine in the underground scene. 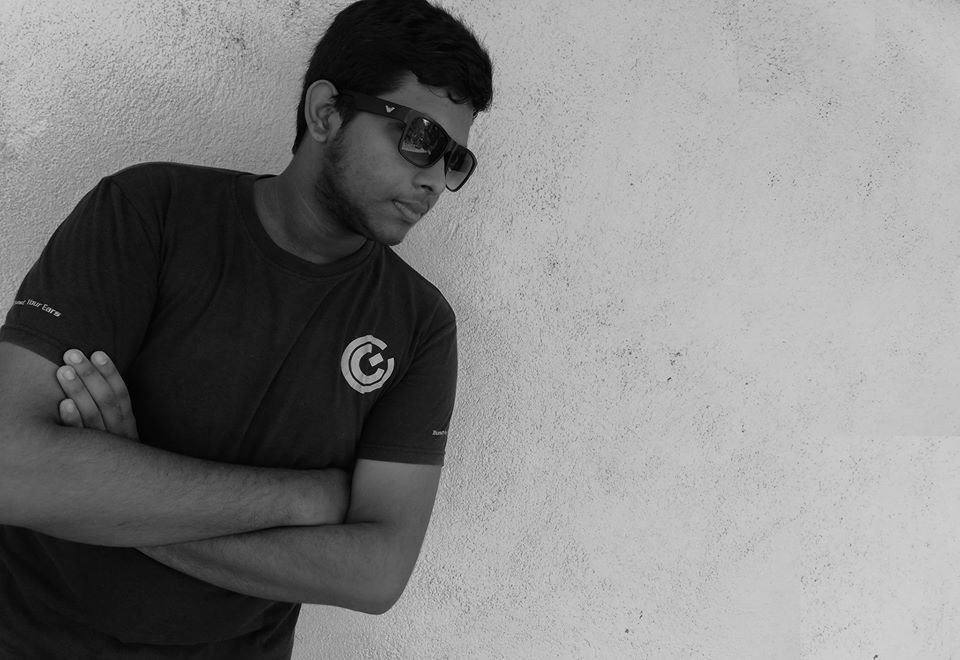 This weeks guest DJ is Randil, hailing from Sri Lanka, Randil is a DJ who came to the stage to perform as a teen. As he performed his taste in electronic music was refined and he transgressed into Progressive House.

Back in 2018, he started a podcast on Mixcloud called Melodic Dreams which premiers his talents in the progressive genre. In no time he has achieved a good following and crowd base to express his passion for music to his fellow citizens and he can take the dance floor to a whole new level.

Alex O'Rion - Around Us (Original Mix)