Secret Underground have announced the track-list and guest DJs for their  show this Saturday the 22nd of August 4 to 6 PM Indochina Time (ICT) and repeating Wednesday 4 to 6 AM (ICT). Scientific Sound Asia Radio is the upfront Underground Radio station for China, Vietnam, India, Malaysia and the rest of the Asian Region. 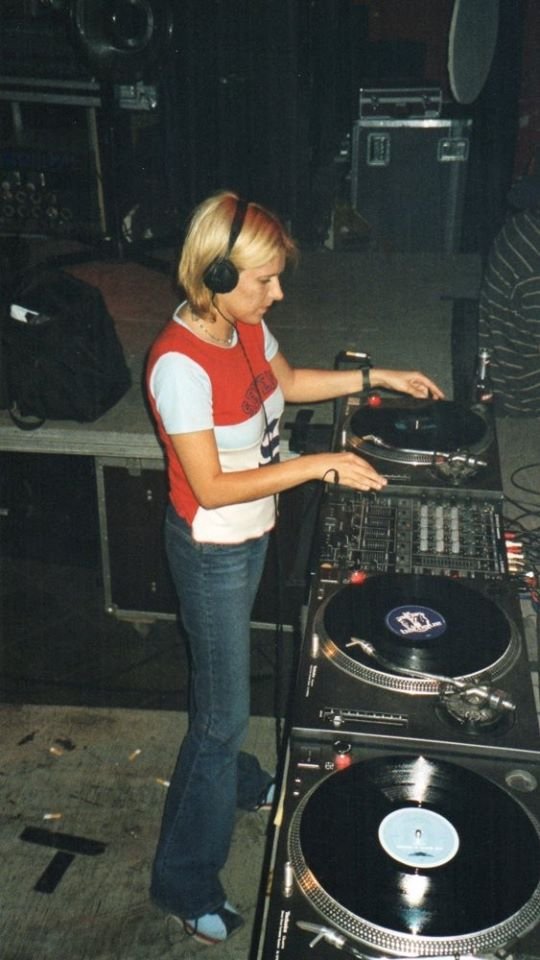 This weeks guest DJ  is Peggy Deluxe, Peggy Deluxe is a DJ who hails from Luxembourg, the capital of Luxembourg. Her DJ journey started aged 18 gaining her first gig in her home city.

Her career was groundbreaking to say the least being the first home born female DJ in her country and gaining notoriety for her skills on the legendary Technics SL 1200 turntables. As her love for vinyl grew she started to lose her early interest in popular music and started to delve into electronic music.

Peggy's favourite highlight of her career was playing at the Love Parade in Berlin where she played her first big Techno event and her break onto the European scene in 1998. Since then Peggy has transformed into a more progressive style and this is what she plays more often not not, we welcome her with her guest mix.

Juan Sapia - When We Were Child (Original Mix) [Dreamers]