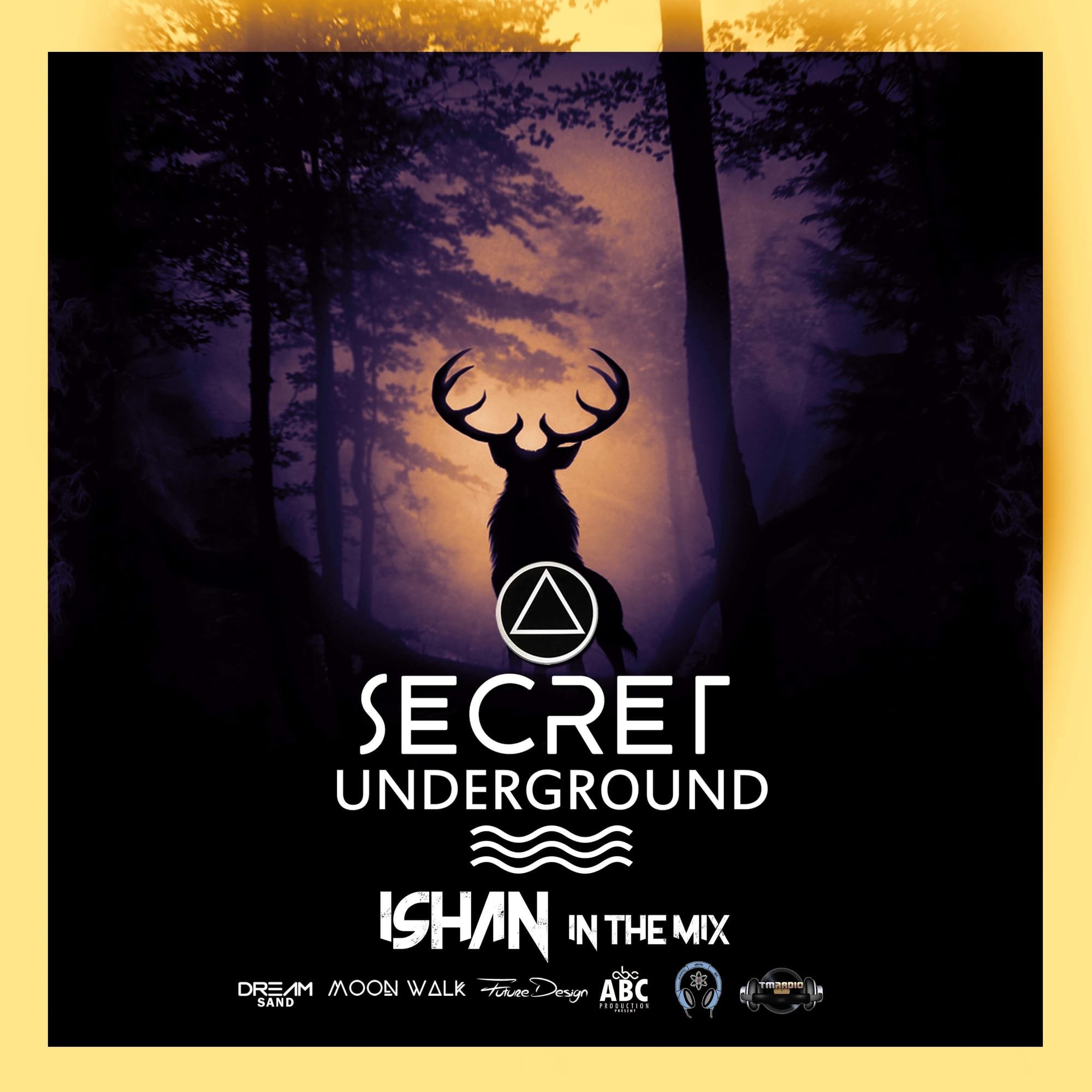 Secret Underground episode 9 was originally aired on Saturday the 11th of July 2020, listen on the Mixcloud player below. Scientific Sound Asia is the upfront underground radio station for Japan, China, Vietnam, India, Malaysia and has an international following.

Secret Underground is a record label and event management company originating from Sri Lanka. Sri Lanka is a small island located in the Indian Ocean and it's among the largest crowd bases for the genre of Progressive House and underground music in general.

The scene in Sri Lanka originated the vision of the Secret Underground crew to unite people internationally through the harmonies of music. The founder member Pasindu Dilhara started Secret Underground to share electronic music-related posts and eventually ended up as a Mixcloud podcast and a record label to help DJs and producers in his home country.

The early Rave scene in Sri Lanka took peoples taste in music to a whole other level. So this crew always manages to give its listeners a musical journey and provide pleasure to their ears.

At present Secret Underground promotes events in Sri Lanka whilst overseeing the podcast with Scientific Sound Asia's radio station. The Secret Underground crew are planning to build up the brand internationally to forge a connection with artists and music enthusiasts to shine in the underground scene. 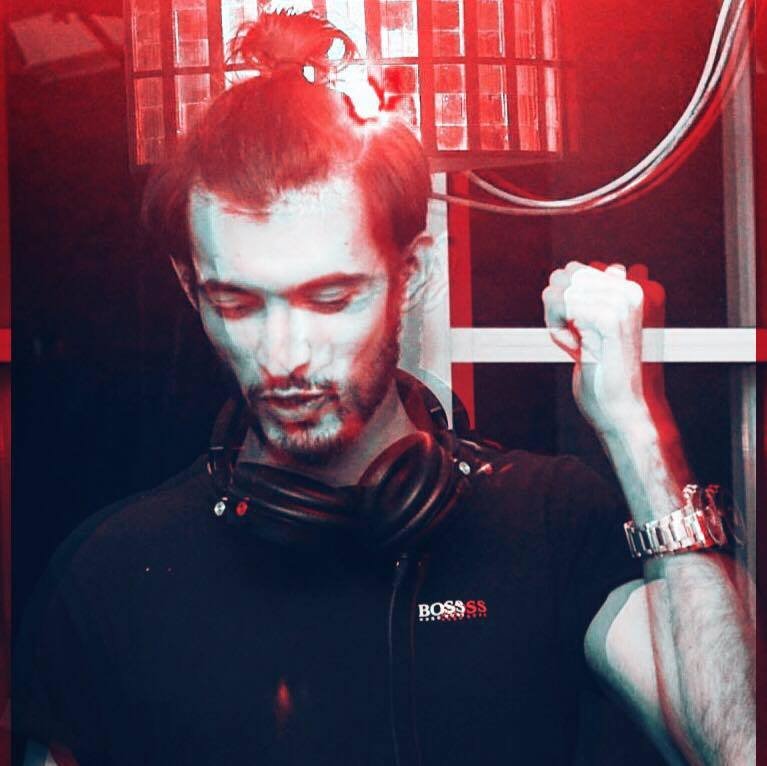 This weeks guest DJ is ISHAN, ISHAN real name Ishan Attanayake is an aspiring DJ who hails from Bandarawela in Sri Lanka. Ever since he discovered his passion for electronic dance music he knew where his heart was. He also decided that he wanted to spend the rest of his life doing what he loved to do the most and that was being a DJ.

This has not been an easy journey for him, everything that he possesses in terms of skills as a DJ he taught himself mainly through online tutorials and trial and error. He will never forget the very first time he got to play for a crowd, he was just 17 years old and in his own thoughts was just a kid who was meddling around with Virtual DJ at home and then he got a gig on New Year’s Eve, where he played his heart out.

After a few years and some gigs later; he gained his first residency at Riu Hotels and Resorts, Sri Lanka. This was an education as it was a commercial residency where he focused mainly on playing hip hop and R&B for the tourists. However, at the same time, he still got opportunities to play what he loved playing the most, and that was purely underground music.

A significant turning point occurred when he went to the Ultra music festival in 2017 attending as a raver and seeing some of his favourite idols such as Sasha, John Digweed, Henry Saiz, Nic Fanciulli, and Dubfire made him want to produce his own tunes that would give rise to the very same inspiration that he felt. Consequently, he has started experimenting with production and felt that being a versatile DJ has helped him with his skills as a producer.

In the meantime, he enjoys mixing tunes that uplift his mood and mixes his podcast series entitled “Inspiring Emotions'' on Mixcloud. He hopes to continue on his trajectory and become one of the most sought after DJs in his home country and hopefully in the future internationally, enjoy the show!

Empire Of The Sun - We Are The People (Recode Edit)