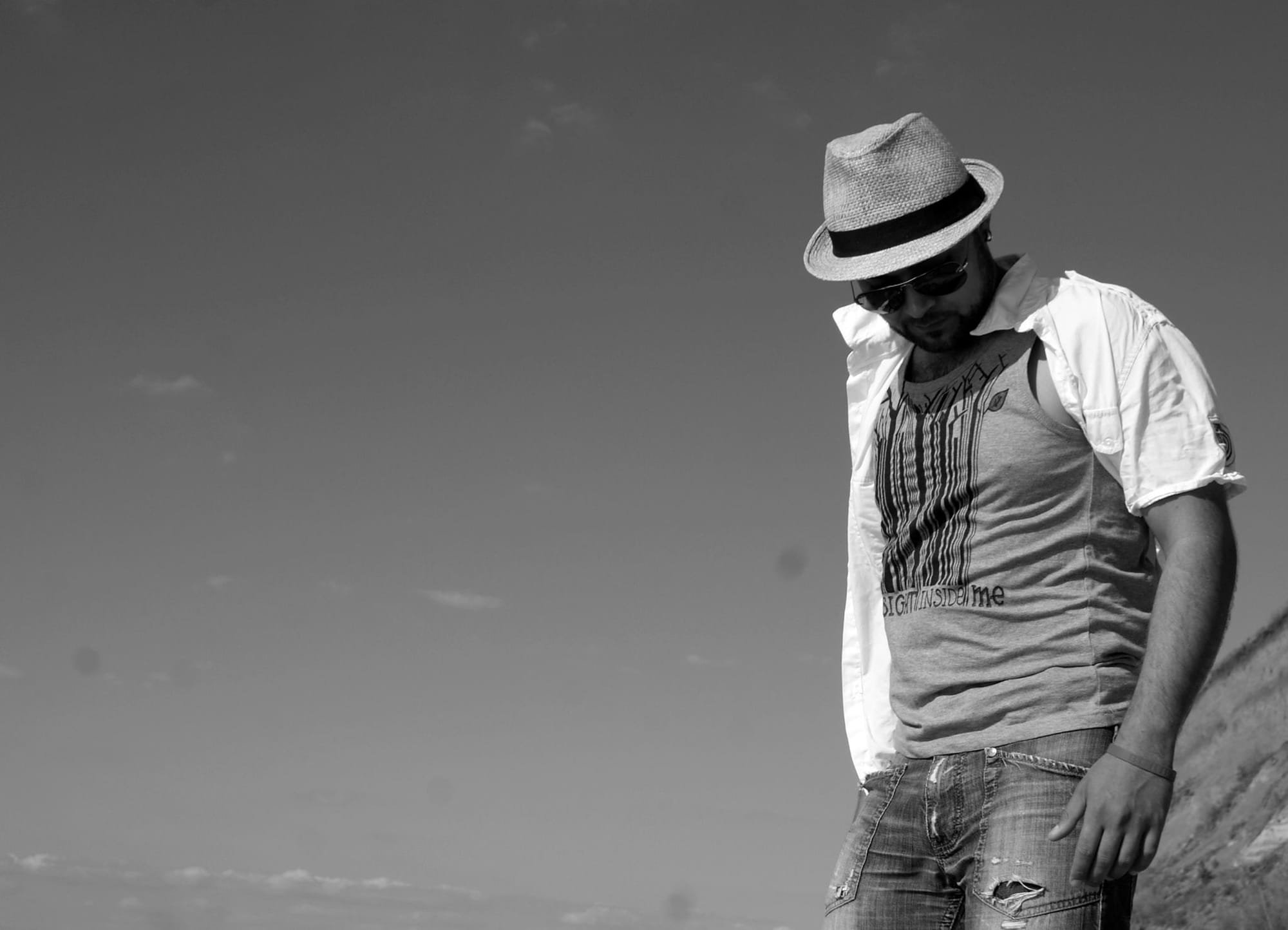 Samotarev from Green Snake Records has announced his play list for his forthcoming show 'Right Focus' 3 on our Radio station this Friday the 1st of November 2019 10 PM to 12 AM Indochina Time (ICT) and repeating on Sunday 10 PM to 12 AM (ICT),   Scientific Sound Asia Radio is the premier Underground Radio station for Ex Pats and locals in Japan, Vietnam, China, Thailand and the rest of South East Asia.

Samotarev real name Alexey Samotarev began his disc jockey career in 1997 as Breakbeat and Electrohouse DJ in his home country Russia. He was one of the originators of The Python Project a Progressive House, Tech House and Techno trio started in Rostov-on-Don (Russia) by members  Yura Kolomiytsev, Alexei Samotarev (aka DJ Samotarev) and Eugeniy Litovchenko. At roughly the same time he started his journey as a DJ playing with both Vinyl and CDJ's. He played in many Russian and Ukrainian clubs, also at Festivals and private parties in cities all over Russia and the Ukraine.

In 2004 the first album Deep Pressure was released by The Python Project and a series of tracks were released afterwards. Between 2004 and 2006 he was the co-organiser of the Promo group Sabota DJ and organised Massive Music Festivals in the south of Russia with attendees reaching the thousands, between 2005 and 2007 he was the co-host of the weekly radio show Adrenalin at Radio N. In 2006 the first Python Project’ track was released on the Xeton Label and plenty of releases followed on the following labels Ascension, Balkan Connection, Behold, Bellarine, Composure, Jetlag, Monad, Presslab, Proton, Real Music, Segment, System and Toes In The Sand labels.

In 2016 Samotarev moved in Thailand (Koh Phangan) and became the resident at 4U Bar & Lost Paradise, took part in Scandal Festival (Koh Phangan). He regulary plays in KC Beach Club, The Beach and Gecko Club (Koh Samui), 360 Bar, Loi Lay, Samsara, Guy’s Bar, Local Bar, Coast Resort, Seaboard Bungalows, Amsterdam Bar, Jungle Experience and Mustache (Bangkok). Samoterev will never stop producing. One of Samotarev’s singles he made whilst living in Thailand “Voice of Phangan” (Bonzai Progressive) was in the TOP 100 Progressive House at Beatport. He is also a resident of our DJ Agency and Radio Station, enjoy the show!