Petrichor hosted by Rumesh has announced their playlists and guest DJs for their first show airing this Wednesday 29th of January 6 to 8 PM Indochina Time (ICT) and repeating Sunday 6 to 8 AM (ICT) on Scientific Sound Asia Radio, the English language radio station for South East Asia and the Asian region.

In the wake of underground music evolution Rumesh is a conspicuous DJ having a soft spot on Progressive Music, he has paved the way to initiate Petrichor hosted by Rumesh which has become a well established Radio podcast series worldwide where he hosts international talents every week. 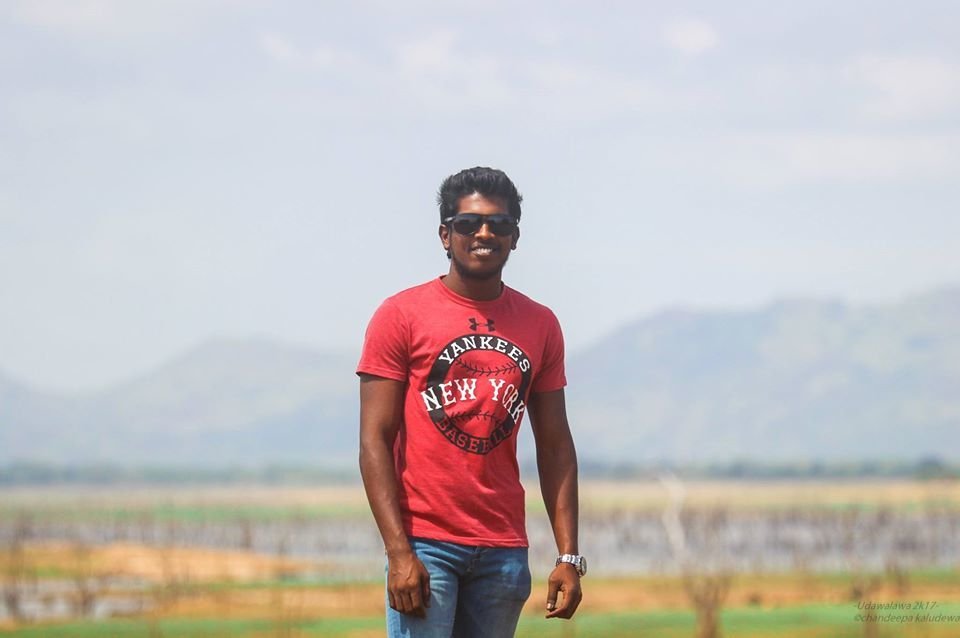 This weeks first hour (tracklist below) is Kaludewa, hailing from southern Sri Lanka, Kaludewa real name Chandeepa Kaludewa is a underground music enthusiast and a self taught disc jockey with a good fan base in his Home country Sri Lanka.

His podcast series "Progressive House Manthra Sessions" is his defining mantra, hence the name. Chandeepa had this to say about his style "For me music is what feelings sound like, It says all those things that words alone can never say".

As a music enthusiast he enjoys all genres of underground music, although his favourites for mixing are Techno and Progressive House with a melodic twist. 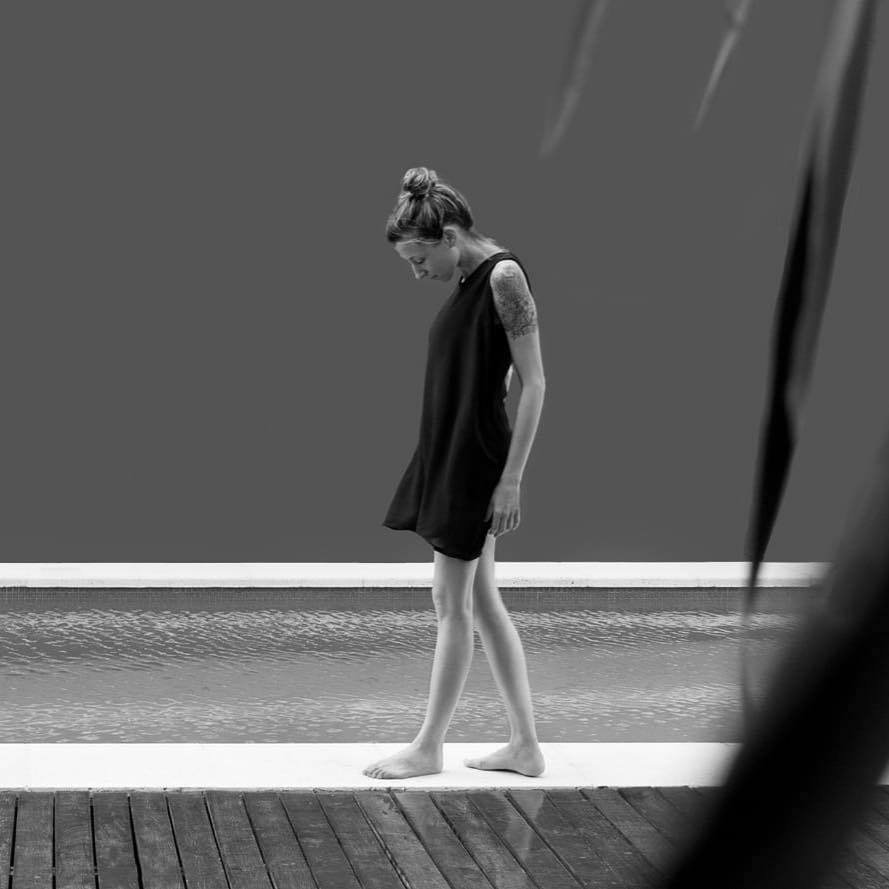 This weeks second hour is Bodai, Gisele Bruno aka BODAI is a DJ, Producer, Vocalist and Label Manager born in Buenos Aires in 1985. Her passion for music started at the age of 8, when she started music lessons in theory, solfeggio, singing and piano.

She has performed in many different Clubs in her home country Argentina and other countries such as Australia, Chile, Netherlands and Brazil. Consequently, domestically and internationally she has shared the  DJ-booth with artists such as Silicone Soul, Andrea Cassino, DJ Paul, Juan Deminicis, Brigado Crew, and Ezequiel Arias amongst others.

Her musical productions and collaborations cover diverse genres such as Ambient, Downtempo, Deep House and Progressive House. Furthermore, her tracks have been supported by Hernan Cattaneo, Nick Warren, Guy J, Nick Muir, Gai Barone, Cid Inc and Aly & Fila, to name a few. As a result, she has quickly become part of the Beatport top 100 Charts since 2018.

She hosts the Show "NATURAL" on FRISKY Radio (NYC) every 2nd Friday of the month and along with her partner Dynacom, she runs two record labels named AMITABHA and Auditen Music, under the the wings of their Auditen Music Group Company. Bodai hopes that 2020 continues her sucess with upcoming Gigs in new countries, DJ mixes, remixes, vocal collaborations and her most anticipated new Deep House EP.

Alfonso Muchacho - The Curve Of The Moon (Original Mix)