Petrichor hosted by Rumesh has announced their playlists and guest DJ for their show airing Wednesday 1st of April 2020 6 to 8 PM Indochina Time (ICT) and repeating Sunday 6 to 8 AM (ICT) on Scientific Sound Asia Radio, the English language radio station for the Asian region. 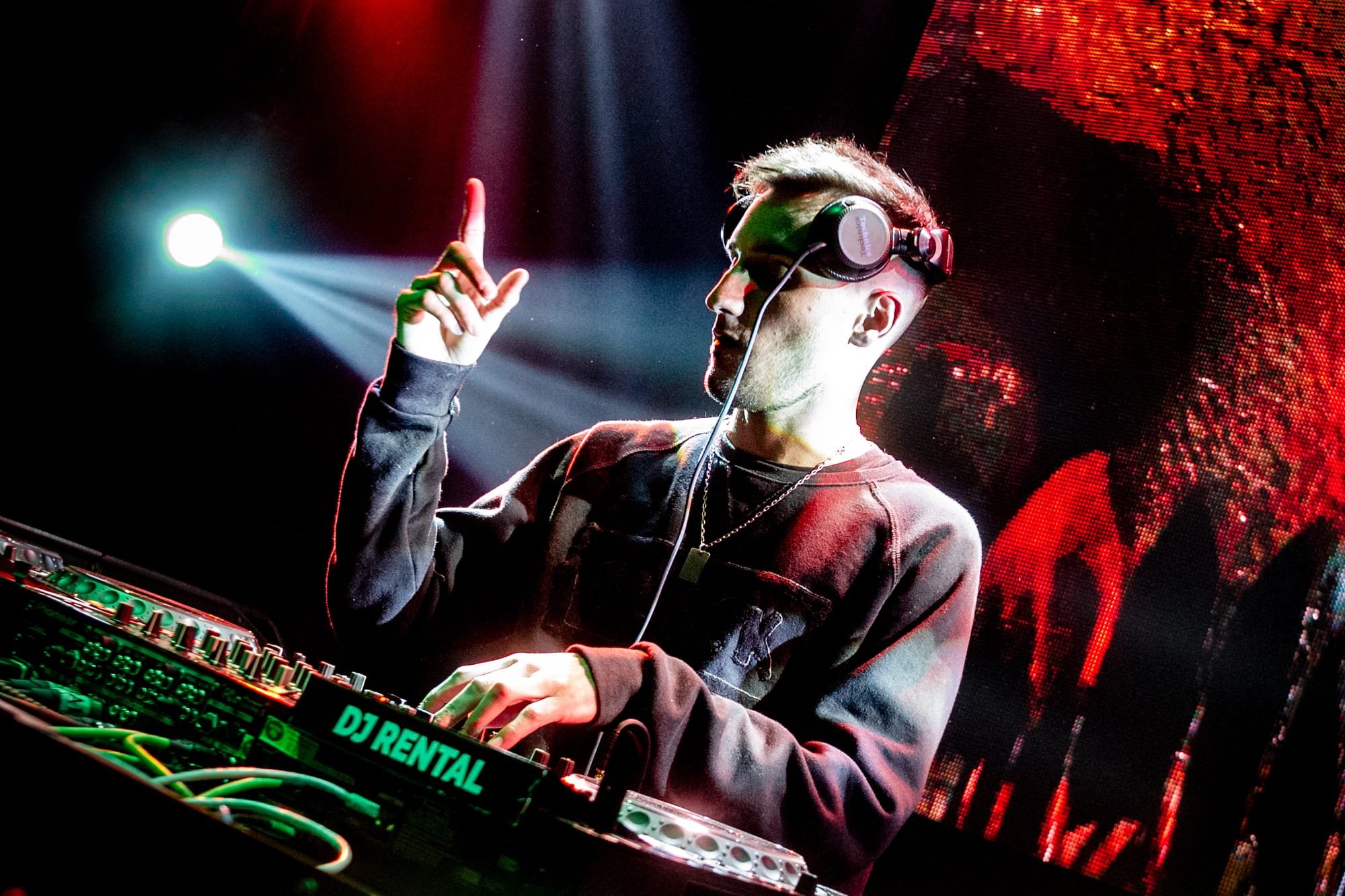 This weeks guest DJ (first hour) is JFR, JFR real name Juan Franco Rivero hails from Mendoza, Argentina and was conceived in the mid nineties. His passion for music began in his childhood playing guitar and piano in a wide range of groups and musical circles in his neighbourhood.

His musical roots and aspirations have evolved over the years and as a consequence he decided to delve into production taking private classes with Ableton Live in 2014. Consequently, with his newly found skills he has been producing music with this platform ever since taking his passion for Progressive House as a leaning to his production style.

His tracks so far have taken influence from renowned producers such as Hernan Cattaneo, Guy J, Guy Mantzur, Khen, Henry Saiz, Marcelo Vasami, Fernando Ferreyra and others. His fortitude to embellish his soul into his personal sound has been sought with an insight into his inner melodies and harmonies emblazoned in the very fabric of his frame.