Rising Soul Guest DJs Herbie Walton and Mica are performing back to back show on 27th June 2019. 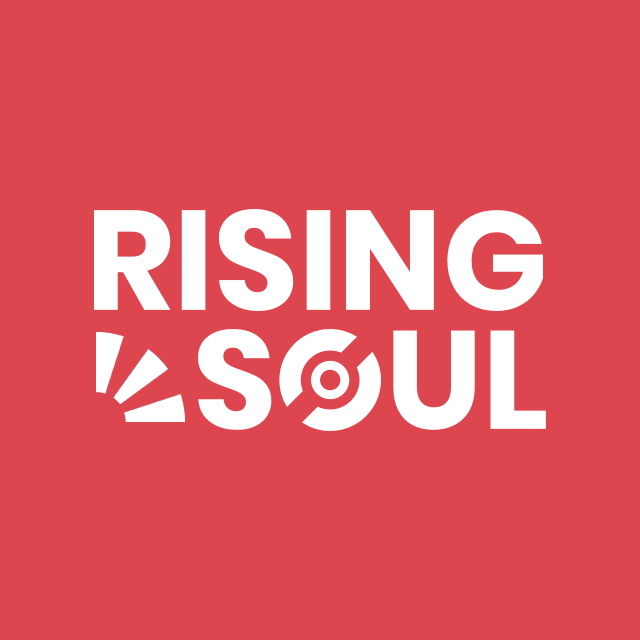 Rising Soul Project  DJs H-Dubb and Mica's show was originally aired Thursday  the 27th of June 10 PM to 12AM Indochina Time (ICT) listen on the Mixcloud player below.  Scientific Sound Asia Radio is the premier Underground Radio station for Vietnam, China, Thailand, Philippines and the rest of South East Asia.

Rising Soul is based in Japan and supports its many talented local DJ's and artists, as well as the global underground House Music scene and they are currently involved with organising events throughout the whole of Asia. This show will be from Herbie Walton A.K.A H-Dubb doing the first hour and Rising Soul Project  co-founder Mica doing the second hour, both are House Music enthusiasts based in the Asian region.

Herbie Walton a resident of Cove Manila an indoor beach club and nightclub, has shared the decks with the likes of Pete Tong, Erick Morillo, Sharam, Roger Sanchez, Sebastian Leger, Discouraged Ones, Gotsome and Willaris K. Where he has built up a love for Deep/Tech and Progressive House.

Meanwhile sticking to his Deep and Groovy House Music at his other residencies. He is the key DJ for Terraza bar at Balay Dako (Tagaytay) where he has a residency every Saturday, as well as the Playground at Fyre (Poblacion). Not only does he play for his residencies but he also plays regularly at several of manila's hot spots and events such as Nokal, Z-Hostel, Chotto Matte, Topic, and for El Nido resorts in Palawan.

The second hour will be from Rising Soul Project  co-founder Mica. Currently residing in Manila her musical repertoire revolves mainly around house music, with a splash of disco and glitches of techno here and there, which has proven to lure punters to the dance floor all around Asia. Mica a British DJ from the North, currently based in Manila, Philippines has had the music industry at the centre of her heart throughout her life.

Bearing fruits from the studio, she saw her first release on Asia Music Record Label (Manila) in 2016, which led to a 2 track remix release of Impossible Quintets on Dub Temple Records (Australia), which was followed by “Fahren” Mica’s collaboration with Alinep for Asia Music’s 10th year anniversary compilation. In 2017, Mica had the chance to do her version of Robert Miles’ “Children” which is still #1 on Love International, also followed by a 3 track EP under Argentinian record label, Elephant Chords.