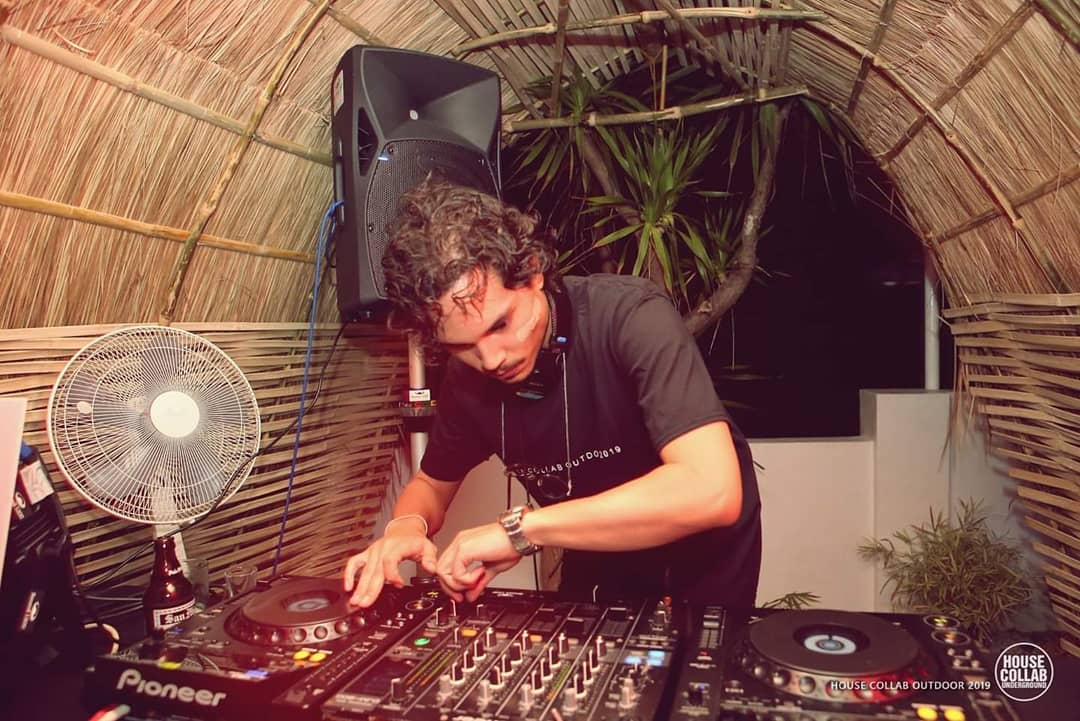 Scientific Sound Asia is proud to announce that Rising Soul Project DJ Adri Malaki will be performing a back to back show with Quentin Tarantoty and John Doe on our Radio station this Thursday  the 5th of September 10 PM to 12 AM Indochina Time (ICT) and repeating on Saturday 4 PM to 6 PM (ICT),  Scientific Sound Asia Radio is the premier Underground Radio station for Vietnam, China, Thailand, Philippines and the rest of South East Asia.

Rising Soul is based in Japan and supports its many talented local DJ's and artists, as well as the global underground House Music scene and they are currently involved with organising events throughout the whole of Asia. This show will be from Liberty Grounds head honcho and Before & After proprietor Adri Malaki.

Adri Malaki cut his teeth in the early 2000's performing local shows in his native Swtizerland. As an early enthusiast in turntablism and skate culture, these influences continue to shape and inform his selections, from dusty hip hop releases to rare techno, Adri's record collection is rich and varied.

Combining beat juggling and scratching with more traditional forms of beat matching and mixing, his performances have afforded him support slots for the likes of The Bloody Beetroots, DJ Low, Sauce Jacqson, amongst many others. Standing on the precipice of building a true clubbing institution in Asia, Adri has opened two Before And After venues in the past 12 months.

Focusing on forging a culture of art, music and performance, B&A stands as the antithesis to the status quo of bottle service and pop chart commercialism that reigns supreme over Asia nightlife. With releases and remixes scheduled for 2019, this will be a breakout year for the Palawan resident.