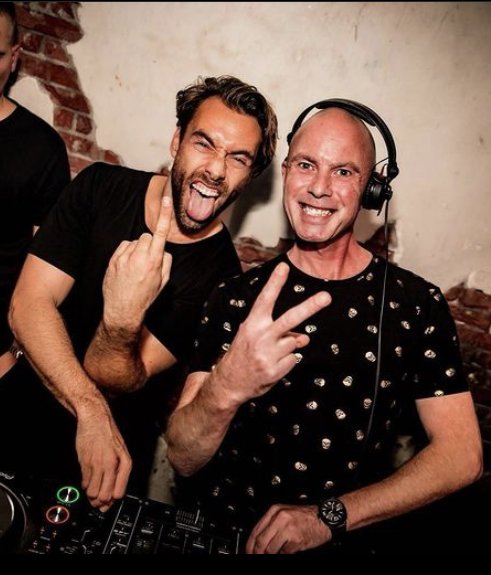 Reinoud van Toledo and Jack Delhi will be performing their 6th show this Thursday the 21st of January 2021 10 PM to 12AM Indochina Time (ICT) and repeating Mondays 10 AM to 12PM (ICT). Scientific Sound Asia is the Expatriate and local underground radio station for India, China, Sri Lanka,  and the rest of Asia.

Mousse T., Lovebirds - Closer To You

Gianluca Calabrese - Ghen Ghen With Me