Futurevibe 2 hosted by Moth1 features guest DJ and usual host of this slot Anonymous Z Sunday 3rd of January 2021 4 PM to 6 PM Indochina Time (ICT) and repeating Thursday 4 AM to 6AM.  Scientific Sound Asia is the underground radio station for the Asian region and Internationally.

Moth1 (second hour) real name Sivaraj Pragasm is a DJ and filmmaker hailing from Singapore. He describes himself as someone who puts sounds together to create other sounds.  Fundamentally a cinematographer by trade, his sets never miss to be rich in images and various soundscapes, when you listen to him perform, you could be watching a movie like Blade Runner.

moth1 started as an idea to imagine what music would sound like in the future but before he existed, there was a person who simply wanted to combine elements of philosophy into music, why do we listen to what we listen to, and why do we tend to like certain sounds and dislike others?

Futurevibe is a quest to imagine the sound of the future, genres may bend, tempos may shift and the mood will always change but each set has a story, this is the essence of futurevibe. 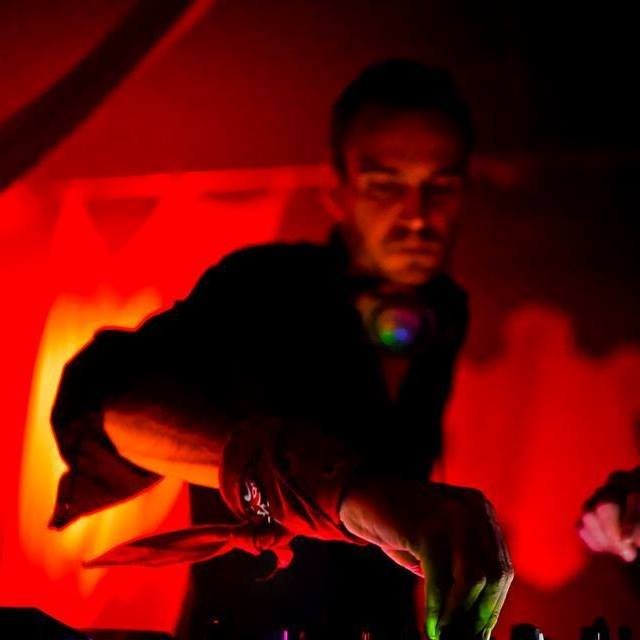 This episodes guest DJ is the usual host of this slot Anonymous Z (first hour). Anonymous Z is mostly revered in Saigon, Vietnam for being the pioneer of Mad Circus epic parties.

Promoter of mayhem to the soul, he was the organizer of the 1st underground DJ collective of Bahrain, namely Glassroom. Heading a collection of misfits from various nationalities, he organised parties and after-parties legal and sometimes renegade which are remembered as folklore by local nightlife.