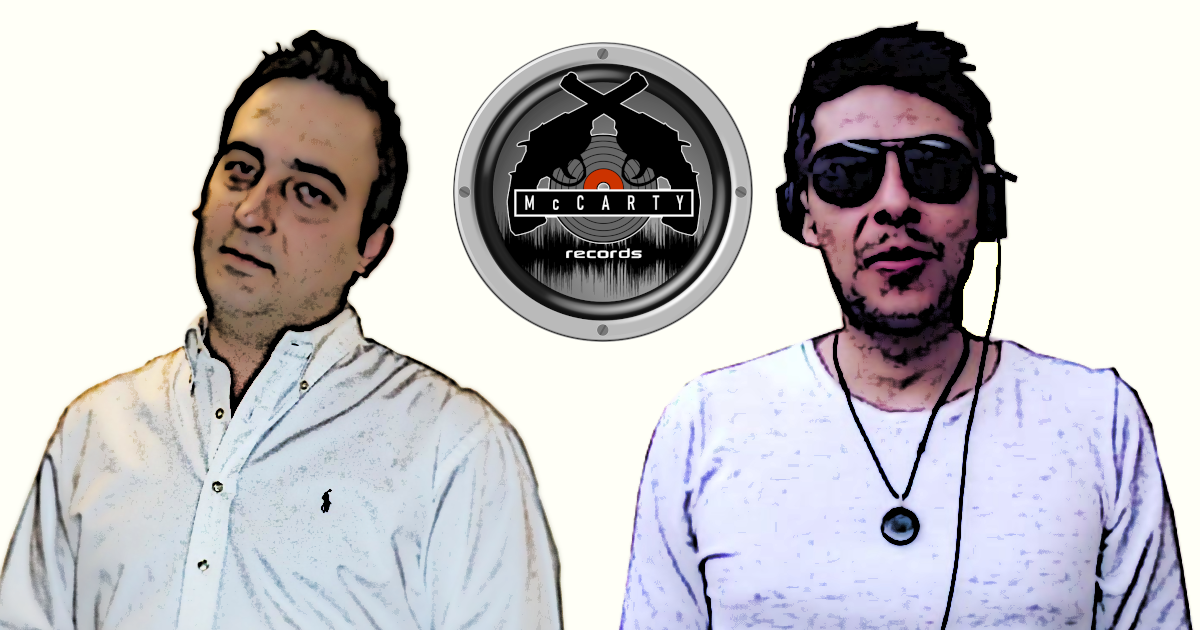 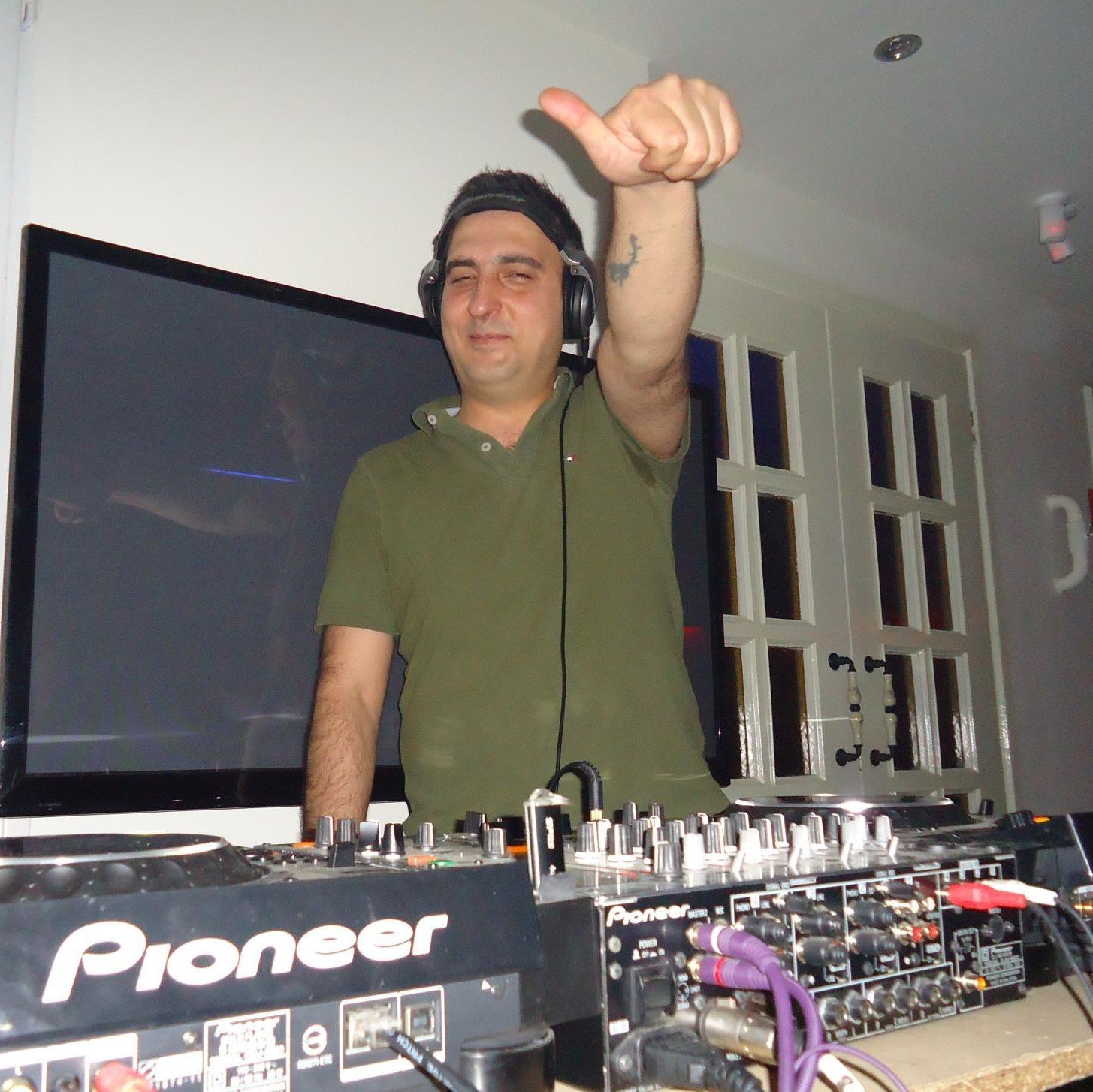 In this show the first DJ Is Ali Pink,  Ali Pink, is a well-known Iranian DJ and Record Label owner. He was born in the late seventies in Tehran and belongs to the elder generation of Iranian Electronic music DJs.

Ali started his professional career as a DJ in 2009. In 2018, he started the “Techno Tehran” community, to support and to introduce middle eastern artists to the world and after a while, he founded ' Techno Tehran Records', which is one of the most credited record labels in the middle east and beyond. 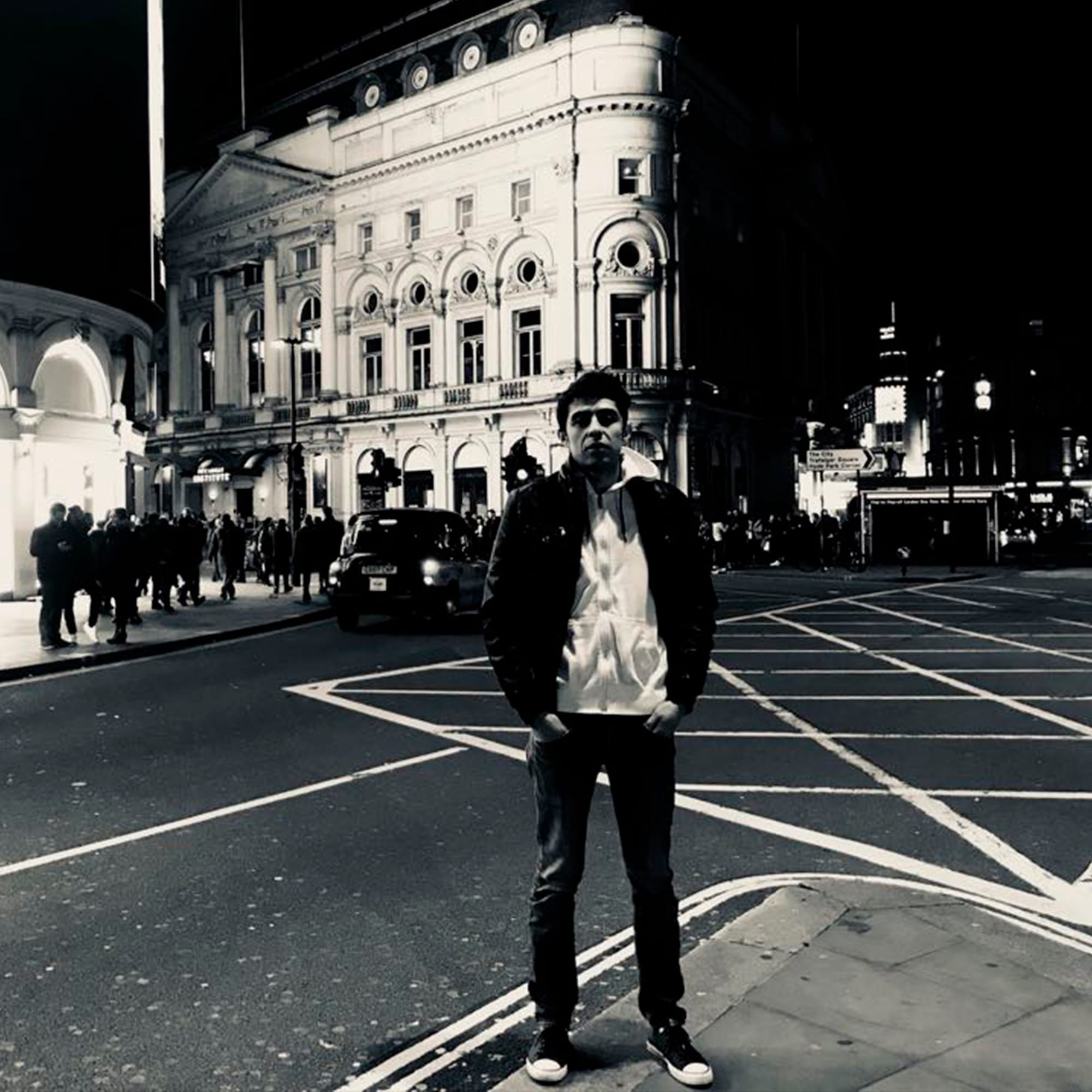 This shows second guest is Pablo Patch, Pablo Patch and his unique style of mixing and producing has been consolidated thanks to the influences of the best producers, musicians and DJs around the world of the underground scene. Influenced by techno, house, rock and many more musical genres and sub-genres, he has his own sound while maintaining that originality that characterises his style.

All this led him to be one of the most recognised DJs in the centre of Mexico, sand he has maintained his presence and musical essence there since 2007. He has participated in parties and clubs in north of and south of Mexico city, states and the whole country to date.

His musical ensemble carries a fortitude of genres such as Acid Techno, Deep House, Dub Techno, and Minimal which he transgresses to the masses with his unique style.

Senses Of Mind - Once In A Lifetime (Original Mix)