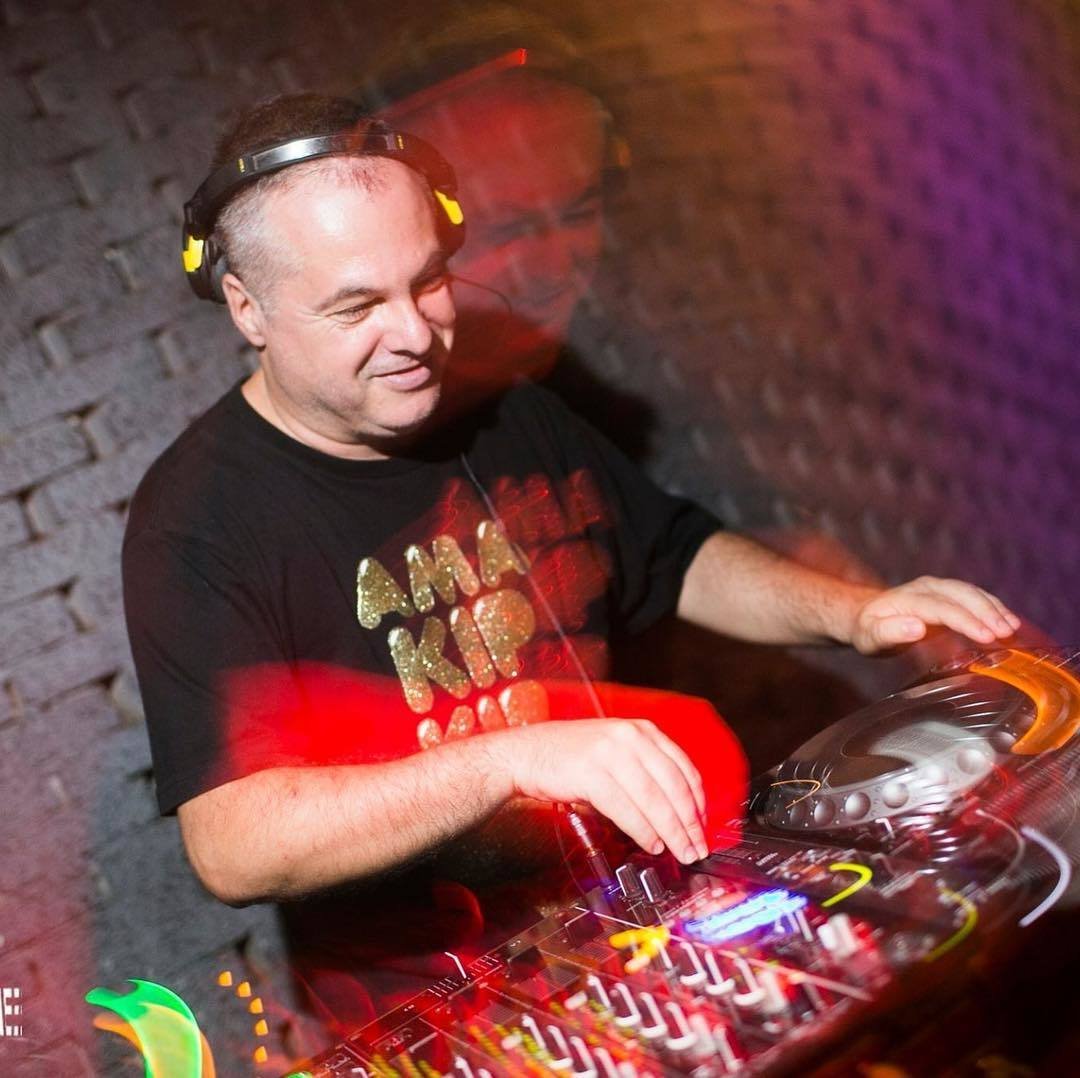 This show was originally aired on the7th of March 2020 listen on Mixcloud using the player below. Scientific Sound Asia Radio, the English language Radio Station for China, Thailand, Taiwan, Korea, Malaysia and the rest of the South East Asian region.

Marco is an Italian Disc Jockey and producer with nearly three decades of experience. In his formulative years Marco evolved with Afrocentric music and the birth of electronic music and this set him on his transformation as a DJ in the early 1990s'. Marcos early years saw him spin all over Italy, in his later years he performed at many festivals and clubs across the planet sharing the turntables with internationally acclaimed heavyweights like Roger Sanchez, David Morales, Ralph Falcon and Sander Kleinenberg.

At the turn of the millennium he earnt a residency in Sharm-El-Sheikh at Pacha Club, and began touring the world as a DJ and producer at some remarkable Nightclubs internationally including Arcan (Saigon), Fuse (Brussels), Room 18 (Taipei), Shore Club (Hoi An), Bangaluu (Berlin), G-Star (Pattaya), SOS Supper Club (Bali) and NLO (Minsk) and many more sharing the stage with some true legends.

Fast forward to 2009 and Marco teamed up with Stefano Ugliano (aka 6884) and Bicycle Corporation was formed, their combined efforts in the studio have resulted in over 50 tracks and remixes that have been well received in the respective genre pool of the release. Marco currently resides in Taipei, Taiwan where he struts his stuff at events most weekends and has joined an ever growing collection of DJs and producers on our online radio station, and our DJ Agency, enjoy the show!

Rebuke & Off The Meds - Along Come Belter

Diplo & SIDEPIECE - On My Mind