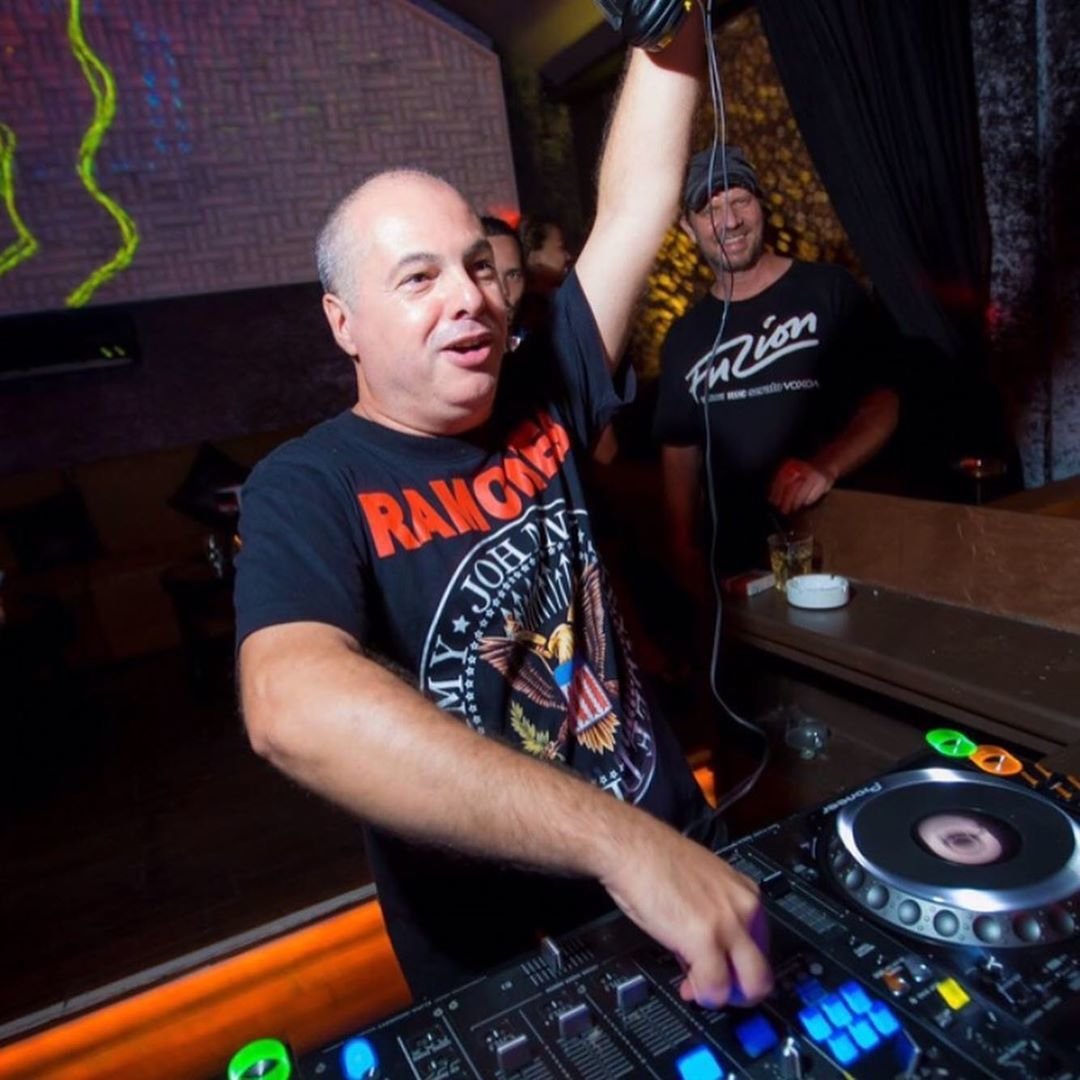 Marco Mei has published his playlist for his show this Saturday the 15th of February 2020 6 PM to 8 PM Indochina Time (ICT) and re-airing Sunday 2 to 4 PM (ICT) on Scientific Sound Asia Radio, the English language Radio Station for Vietnam, Thailand, Taiwan, Korea, Malaysia and the rest of the South East Asian region. Marco is an Italian DJ and producer with over two and a half decades of experience.

In his teenage years Marco grew up with Afrobeat and  the birth of electronic music and this embarked him on his journey as a DJ in the early 1990s'. Marcos early career saw him perform up and down the length of Italy, he has performed on the decks at many festivals and clubs around the world sharing the stage with formidable International heavyweights like Roger Sanchez, David Morales, Ralph Falcon and Sander Kleinenberg.