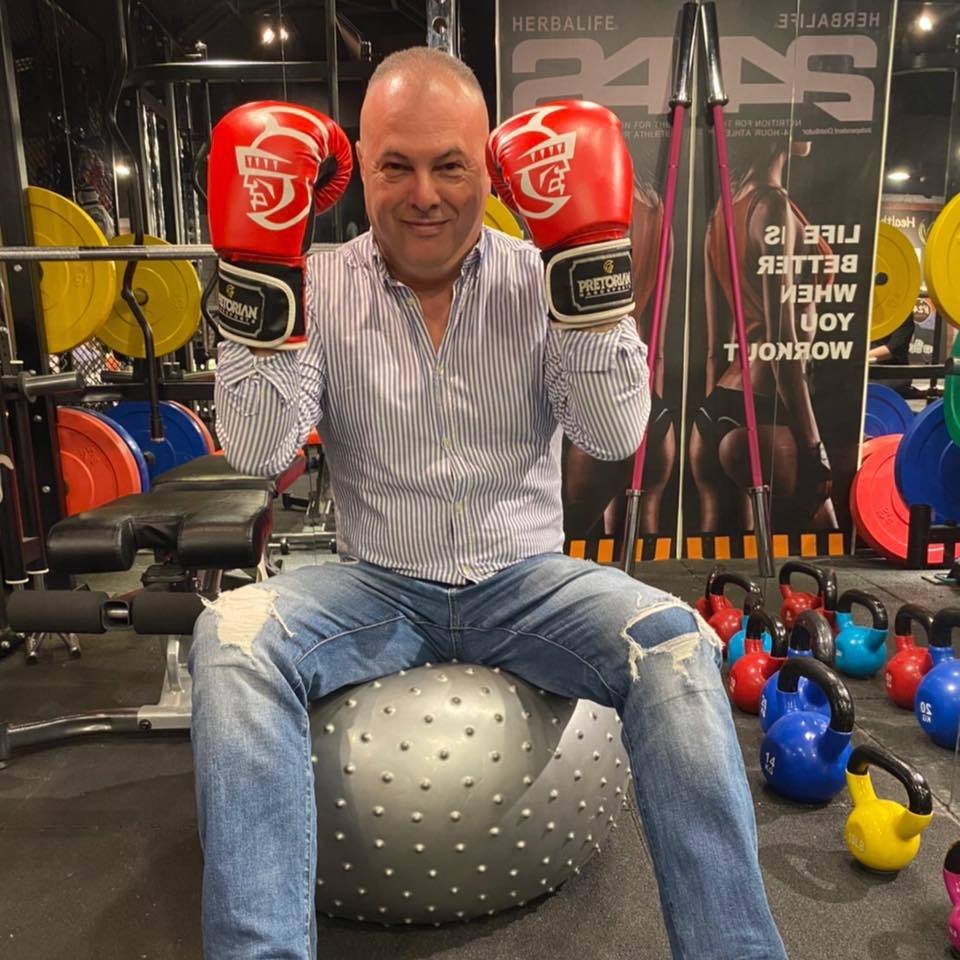 Marco Mei has made public his playlist for his show this Saturday the 6th of June 2020 6 PM to 8 PM Indochina Time (ICT) and re-airing Wednesday 6 to 8 AM (ICT) on Scientific Sound Asia Radio, the English language Radio Station for India, China, Thailand, Taiwan, Korea, Sri Lanka and the rest of the Asian region. Marco is an Italian Disc Jockey and producer with nearly thirty years of experience.