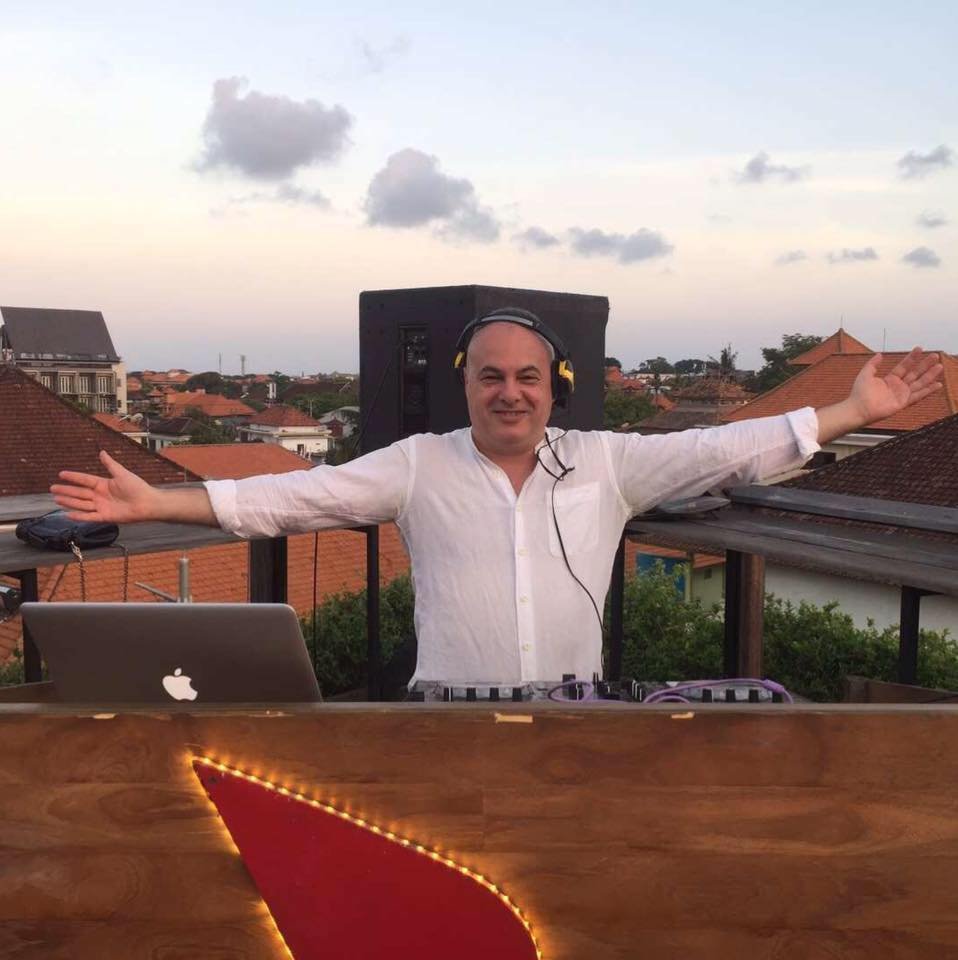 Marco Mei has made public his playlist for his show this Saturday the 21st of November 2020 6 PM to 8 PM Indochina Time (ICT) and Wednesday 6 to 8 AM (ICT) on Scientific Sound Asia Radio, the English language Radio Station for India, China, Thailand, Taiwan, Korea, Sri Lanka and the rest of the Asian region.

At the end of the millennial decade him and a friend Stefano Ugliano formed a duo and Bicycle Corporation was born, their dedication is the studio paid off and since their formation over 50 tracks and remixes have been released and have been well received in the electronic scene. Marco currently hangs out in Taipei, Taiwan where he re-located at the beginning of 2010 and practices his skills at clubs and venues across the Capital. Marco is also part of a great pool of DJs' and producers on our online radio station, and our DJ Agency, enjoy the show!

The Vision Ft. Dames Brown - Down

Hot Chocolate - I Just Love What You're Doing (Kon Edit)

Dave Allison - Ain't Nuthin To It