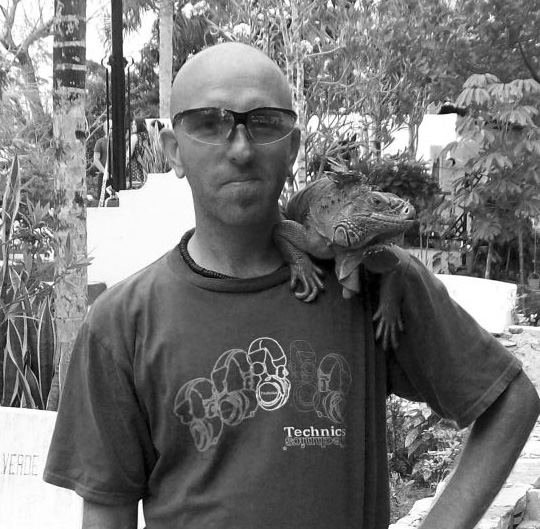 Jonni Hey from Tribal Fusion has submitted his playlist for 'Tribal Fusion' 02 this Thursday the 13th of August 2020 8 PM to 10PM Indochina Time (ICT) and repeating Mondays 8 AM to 10AM (ICT). Scientific Sound Asia is the Expatriate and local underground radio station for India, China, Sri Lanka, Cambodia, Philippines and the rest of Asia.

Blaze, Louie Vega, Elements Of Life - Love Is On The Way (Roots Mix)