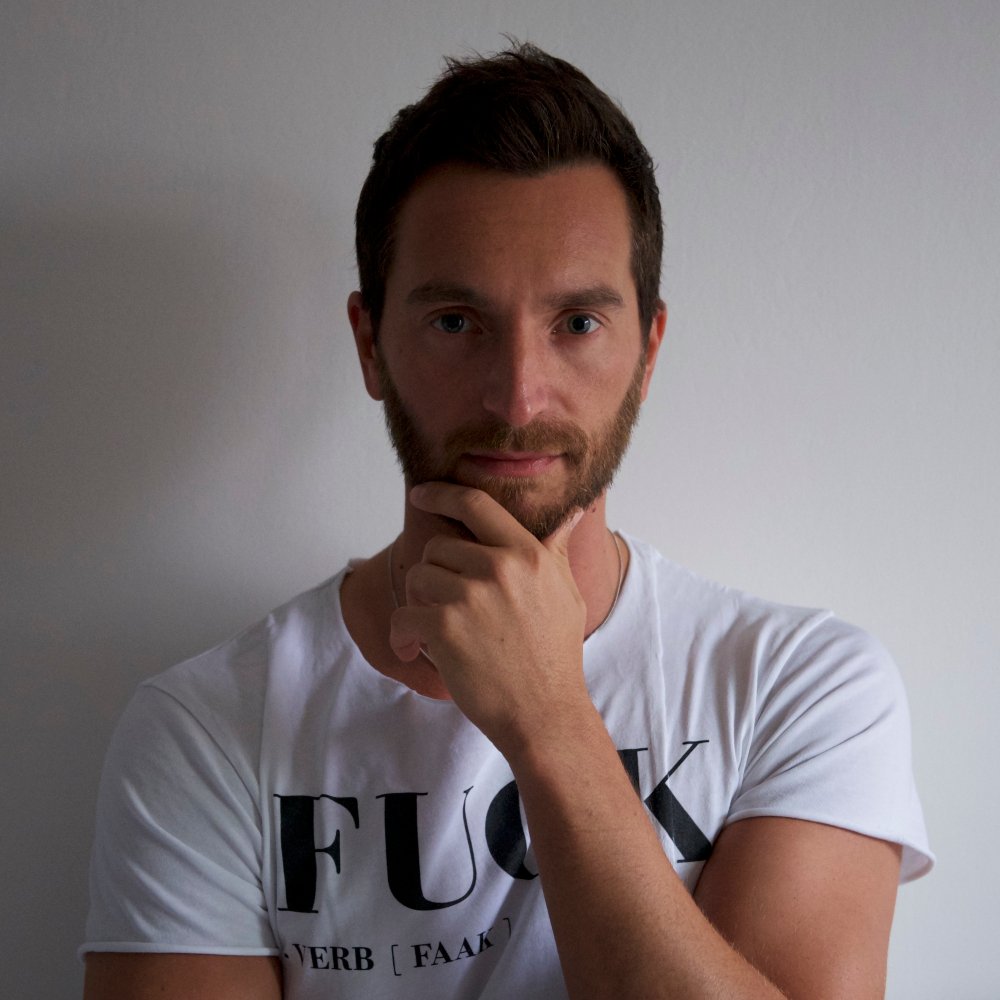 INVE's first show aired on Sunday 21st of March 2021, listen on the Mixcloud player below. Scientific Sound is the Asian underground radio station for Asia and the rest of the world.

He later released singles ranking 20th on the Techno Traxsource chart with their latest releases Inve & Forsi include remixes with top Jackin House producer FederFunk.  Right now he is working with Andrea Mirgone on a new Melodic and Progressive House project beginning with the track "Surface In The Air" (Rounded). He and his duo get excellent results on Traxsource, the most appreciated portal by deejays all over the world.

Mind Against - Walking Away

Rich Vom Dorf - Inside Your Heart