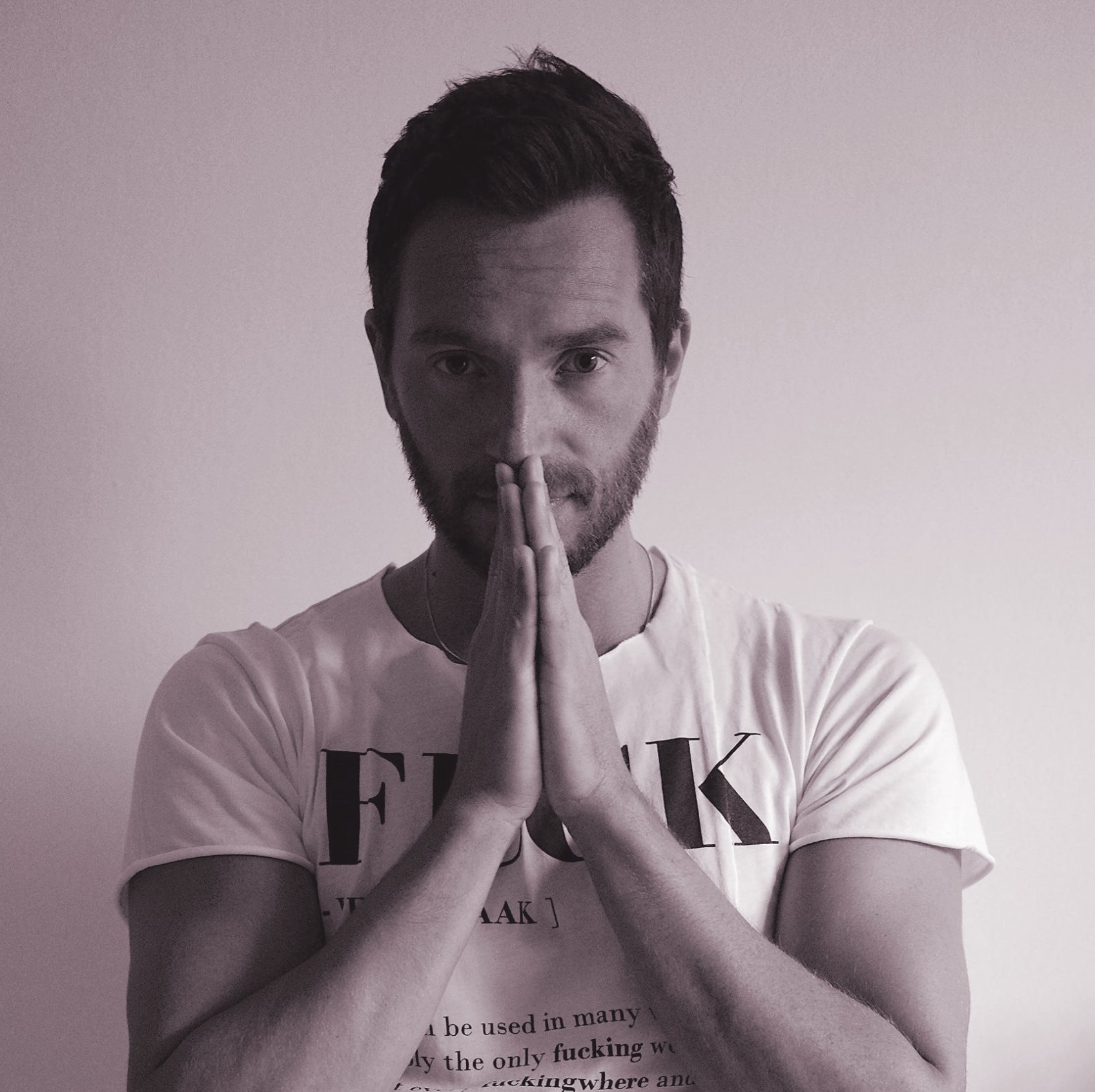 INVE has published his playlist for his third guest show this Sunday 4th of April 2021 10 PM to 12 AM Indochina Time (ICT) and repeating 10 AM to 12 PM (ICT) on Thursday. Scientific Sound is the Asian underground radio station for Asia and the rest of the world.

CamelPhat Feat. Noel Gallagher - Not Over Yet