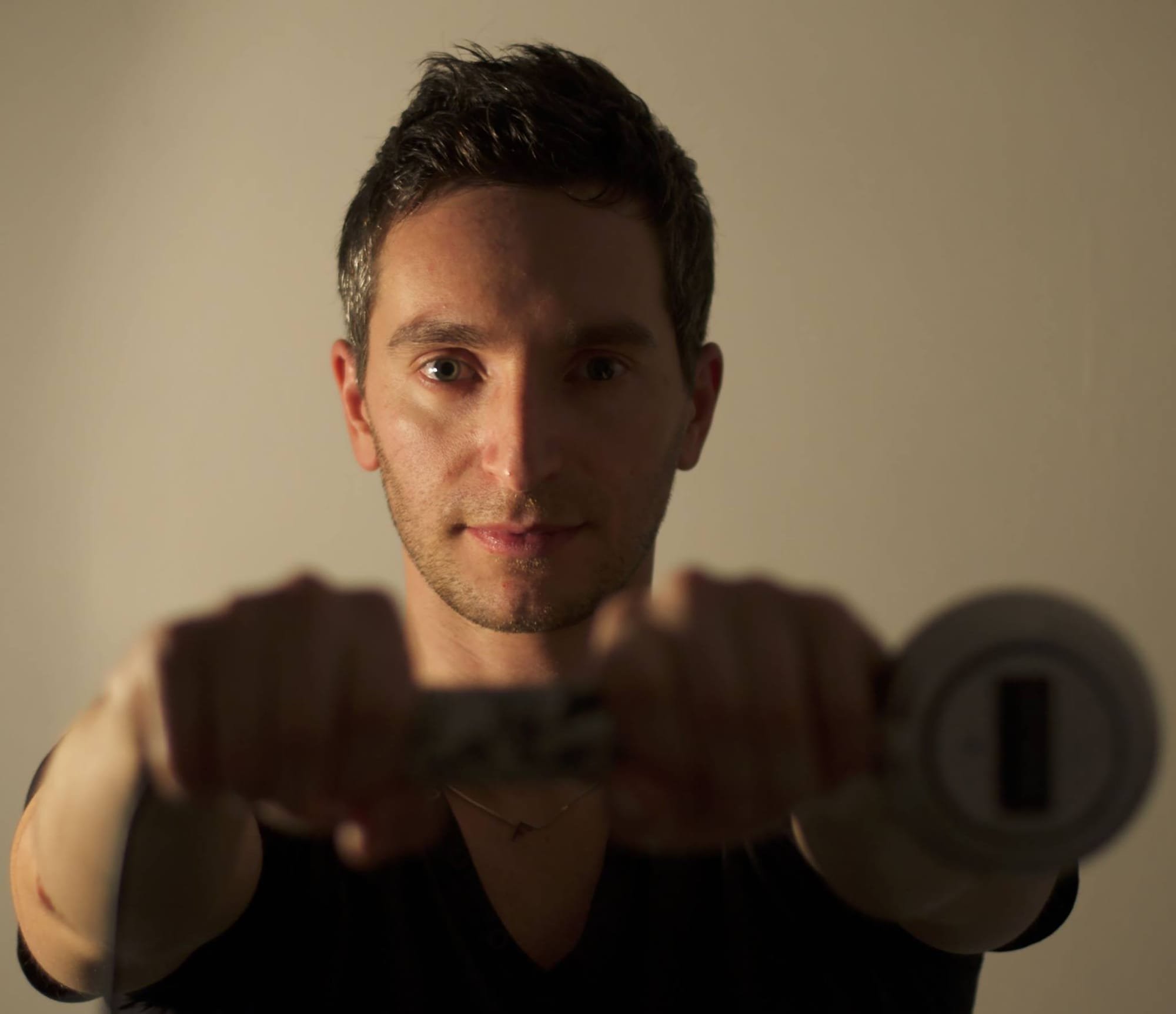 INVEs' second guest show was originally aired on Sunday 28th of March 2021, listen on the Mixcloud player below. Scientific Sound is the Asian underground radio station for Asia and the rest of the world.

Above & Beyond - Homecoming (Enamour Remix)