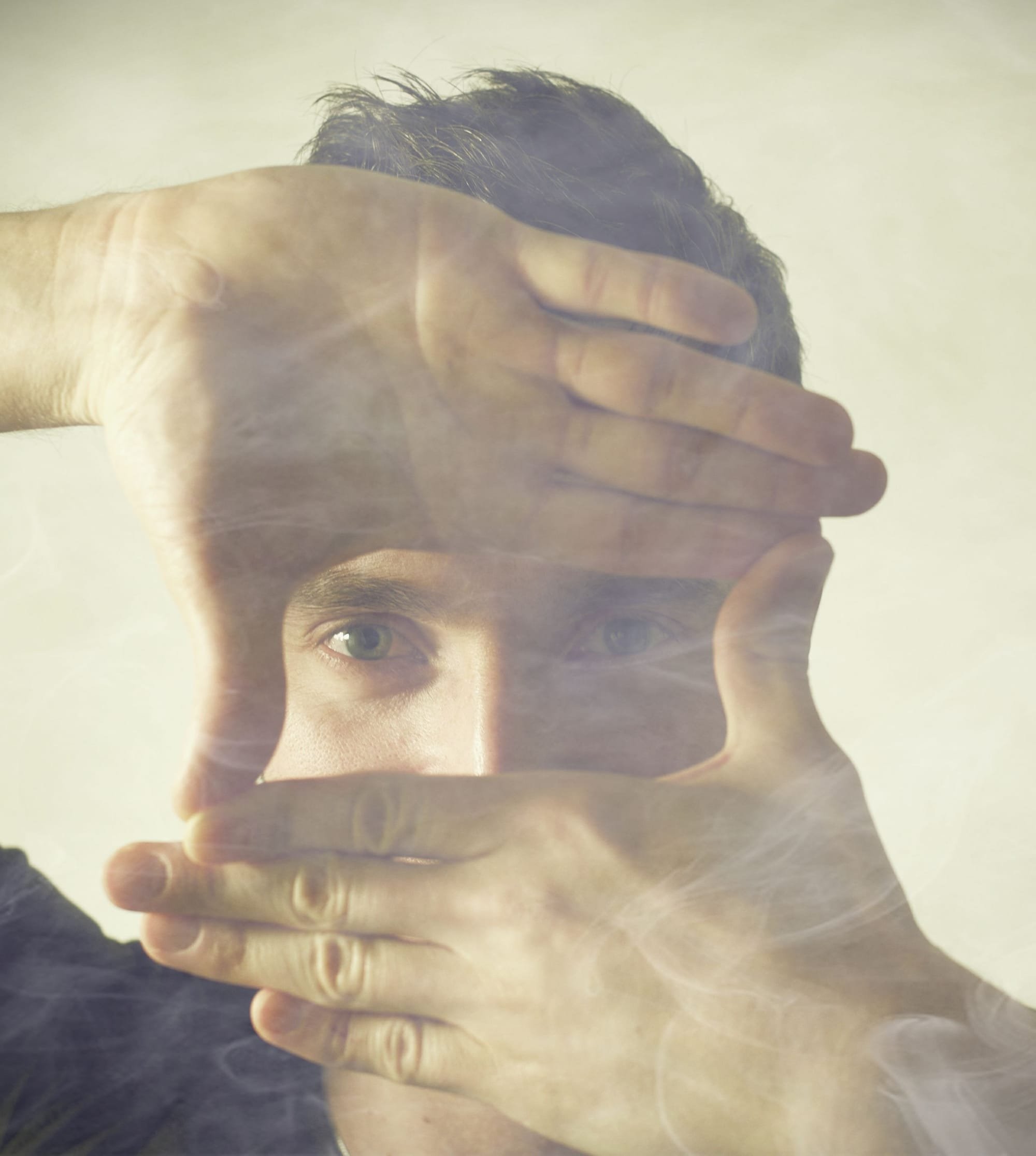 INVE has published his playlist for his fourth guest show. Scientific Sound is the Asian underground radio station for Asia and the rest of the world.

Above & Beyond - Homecoming (Enamour Remix)