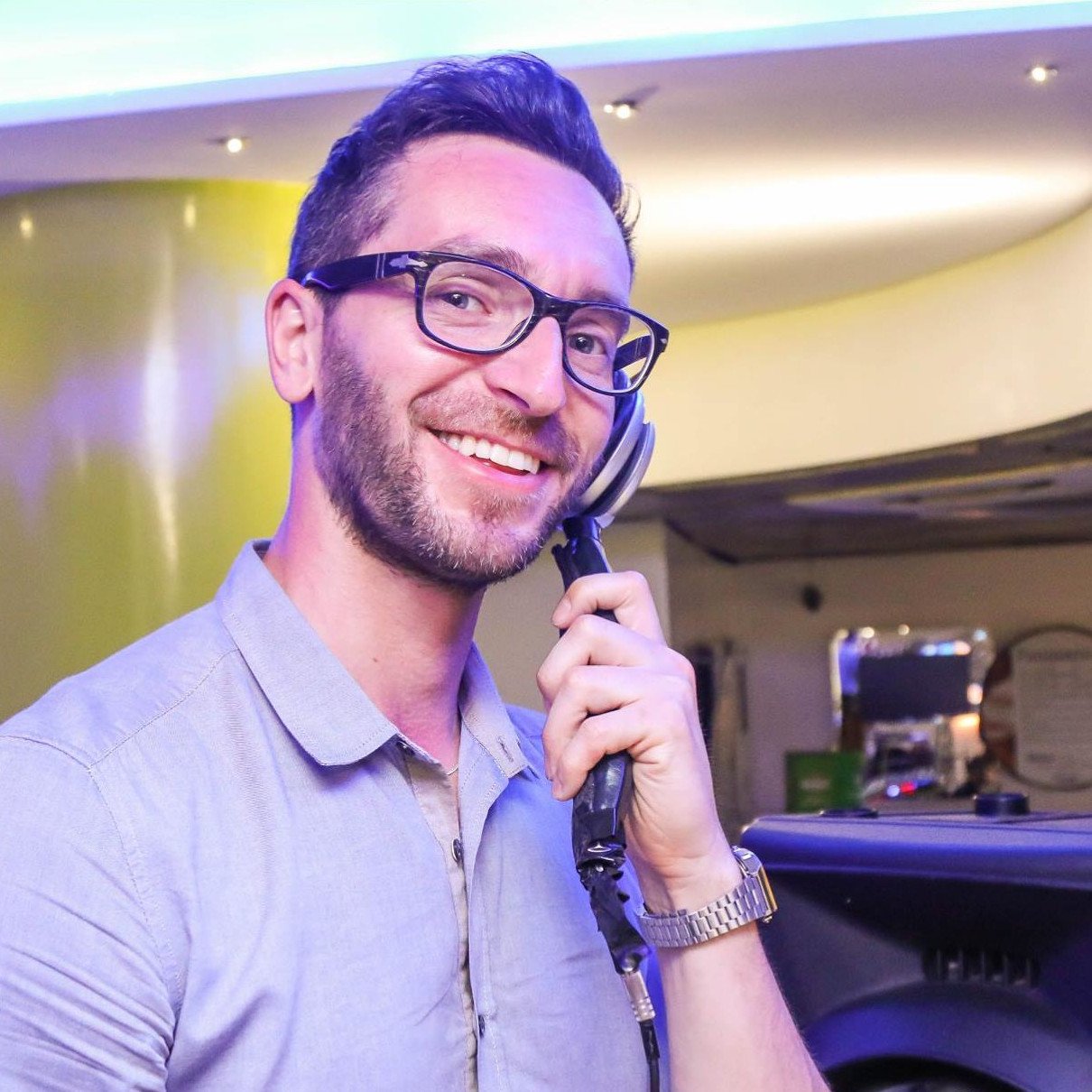 INVE has published his playlist for his fifteenth guest show. Scientific Sound is the Asian underground radio station for Asia and the rest of the world.

Rich Vom Dorf - Inside Your Heart

Max Freegrant & Mastered - Break It Down

Monolink - The Prey (Mind Against Remix)

Artbat, Sailor & I - Best Of Me (CamelPhat Remix)