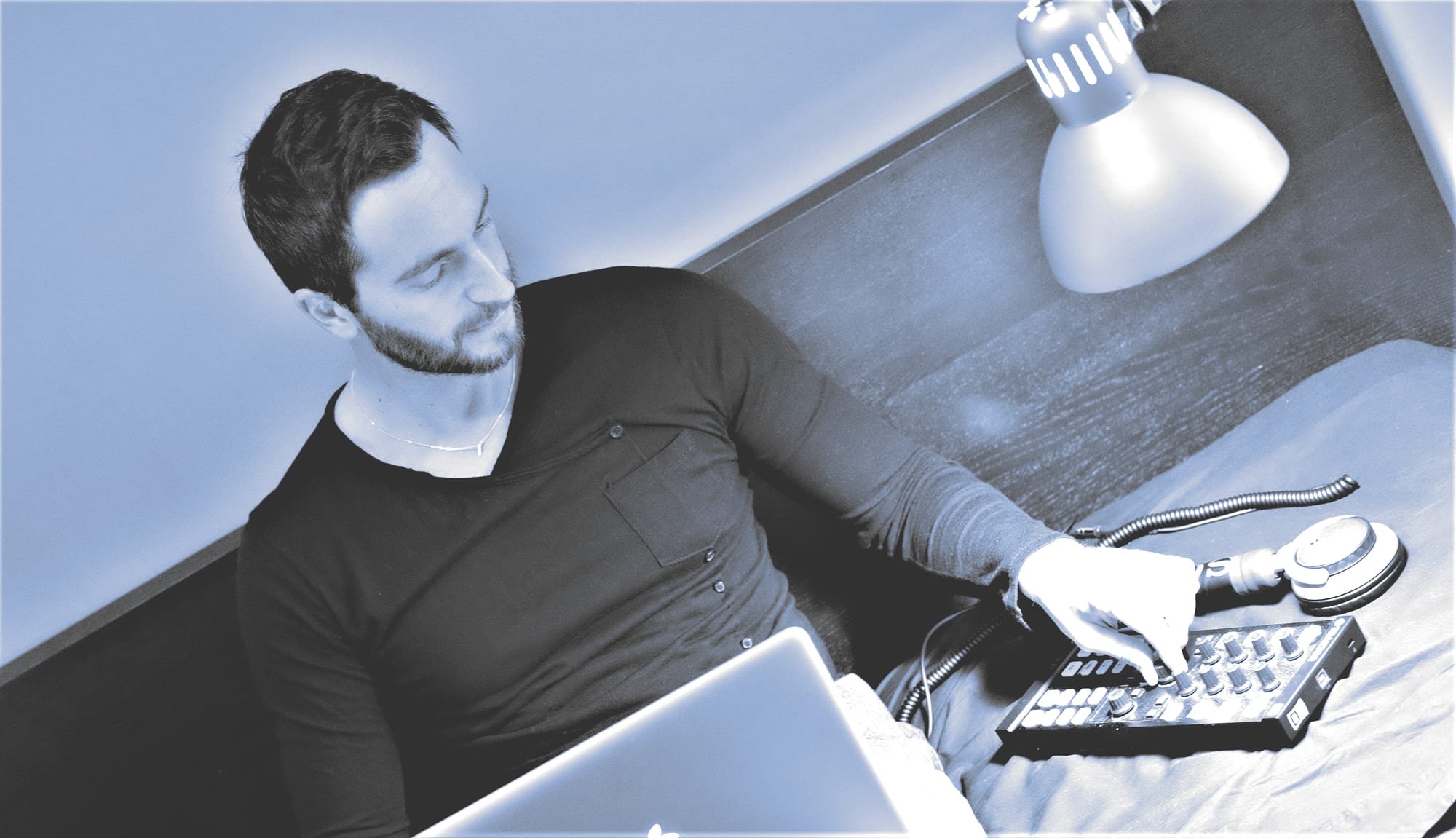 Forerunners - Fear Is The Mind Killer

Rich Vom Dorf - Since You Left Me