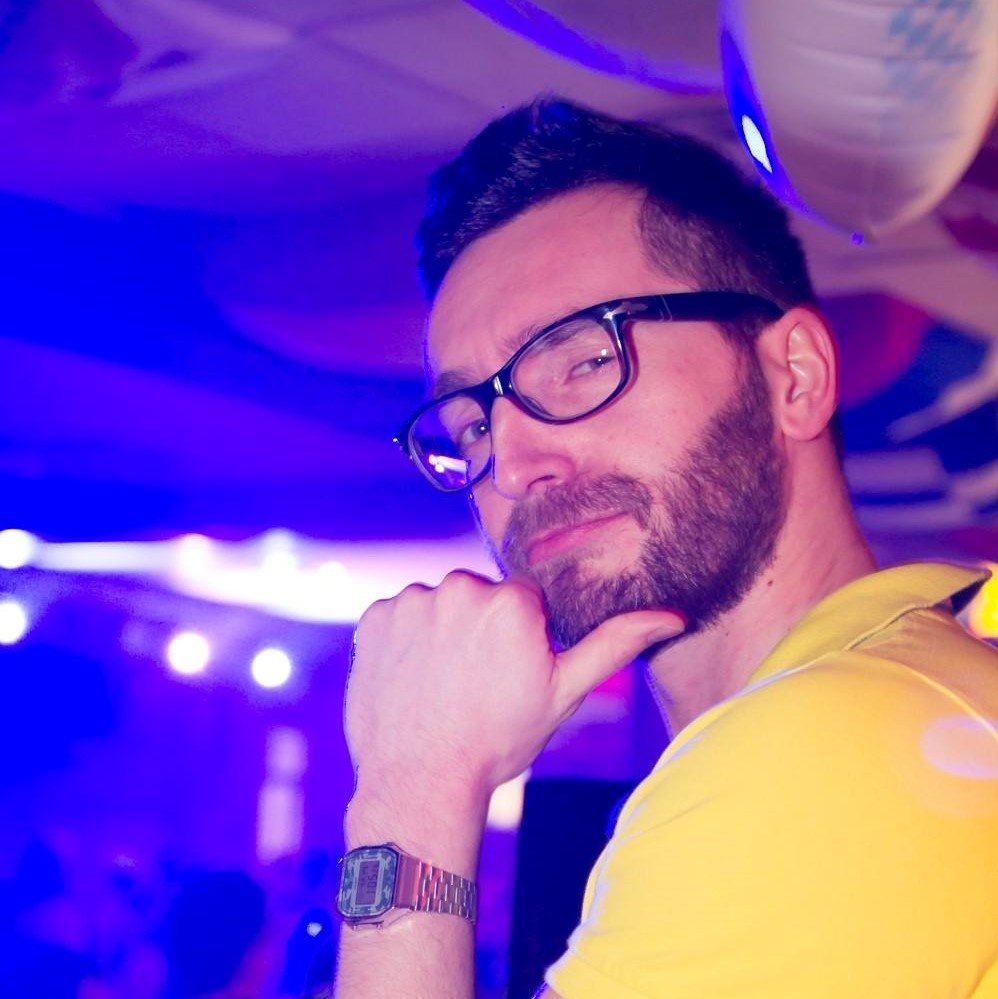 Rich Vom Dorf - So Much In Love

Miss Monique - Way Of The Wind

Cary Crank - Do It All Night (Eddy Tango Remix)

Stan Kolev, Out Of Mind - Mahaba

Solomun - The Center Will Not Hold