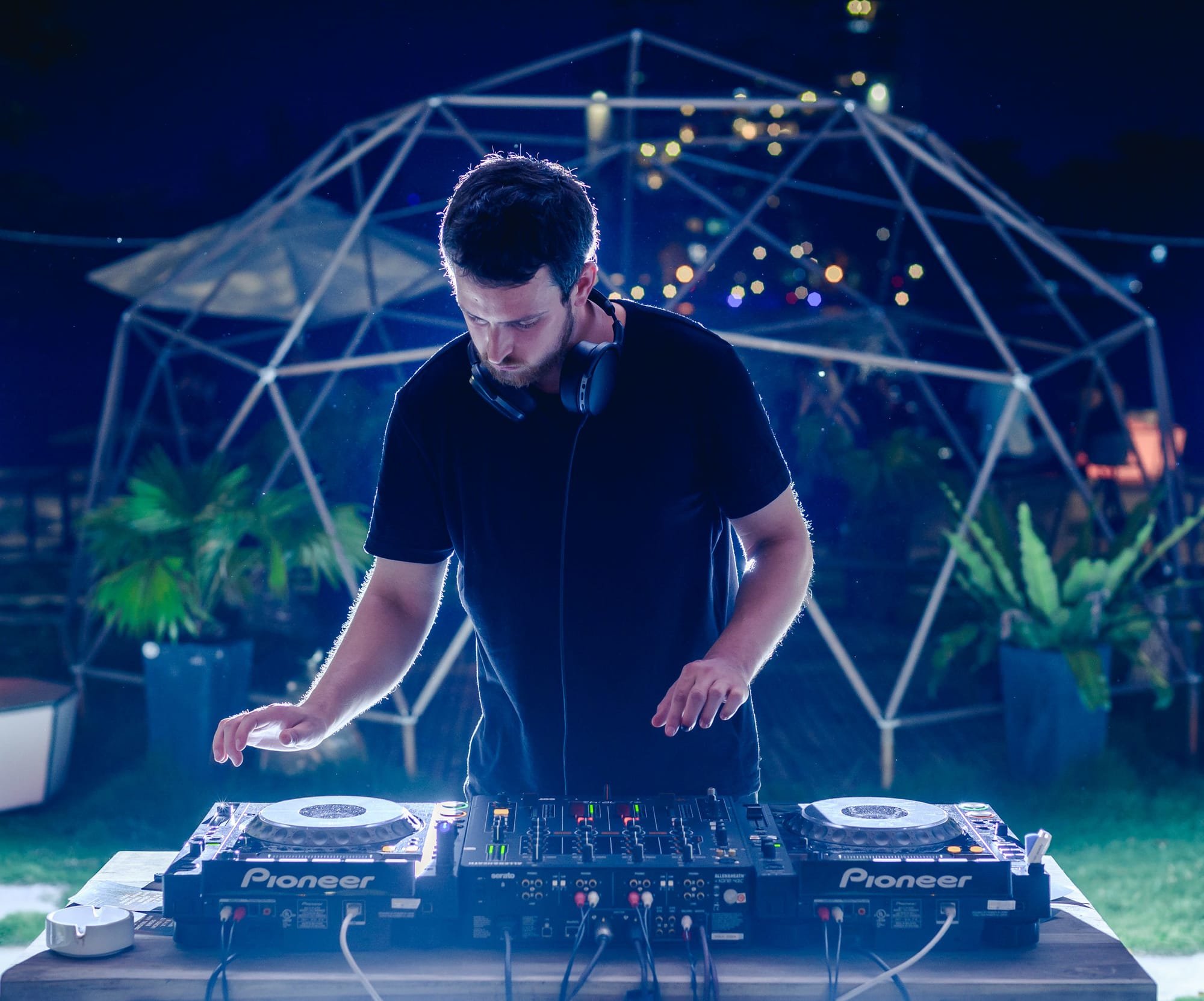 Hugh Def has today released his track list for his forthcoming guest show this Monday the 29th of July 2019 8 to 10 PM Indochina Time (ICT) on Scientific Sound Asia Radio the ultimate ExPat and local Underground Radio Station for South East Asia. Hugh Def [Vision Collective Recordings, Mood24] hails from the city of Cork, Ireland. He is one half of Jazz House duo Motiva and also releases quirky House music under his own name.

Hugh has played at festivals and club nights around Ireland & SE Asia over the past few years and has earned a rep for selecting funky, groovy and unique cuts from a wide spectrum of dance sub-genres.He was resident DJ at T&R Saigon, spinning House & Disco before his move to Hanoi where is is currently performing regularly at venues around the city.

Gregorythme - So Slow In Oslo

The Aztec Mystic - Knights Of The Jaguar