Hartojo from It Sounds Future Berlin to perform guest Show. 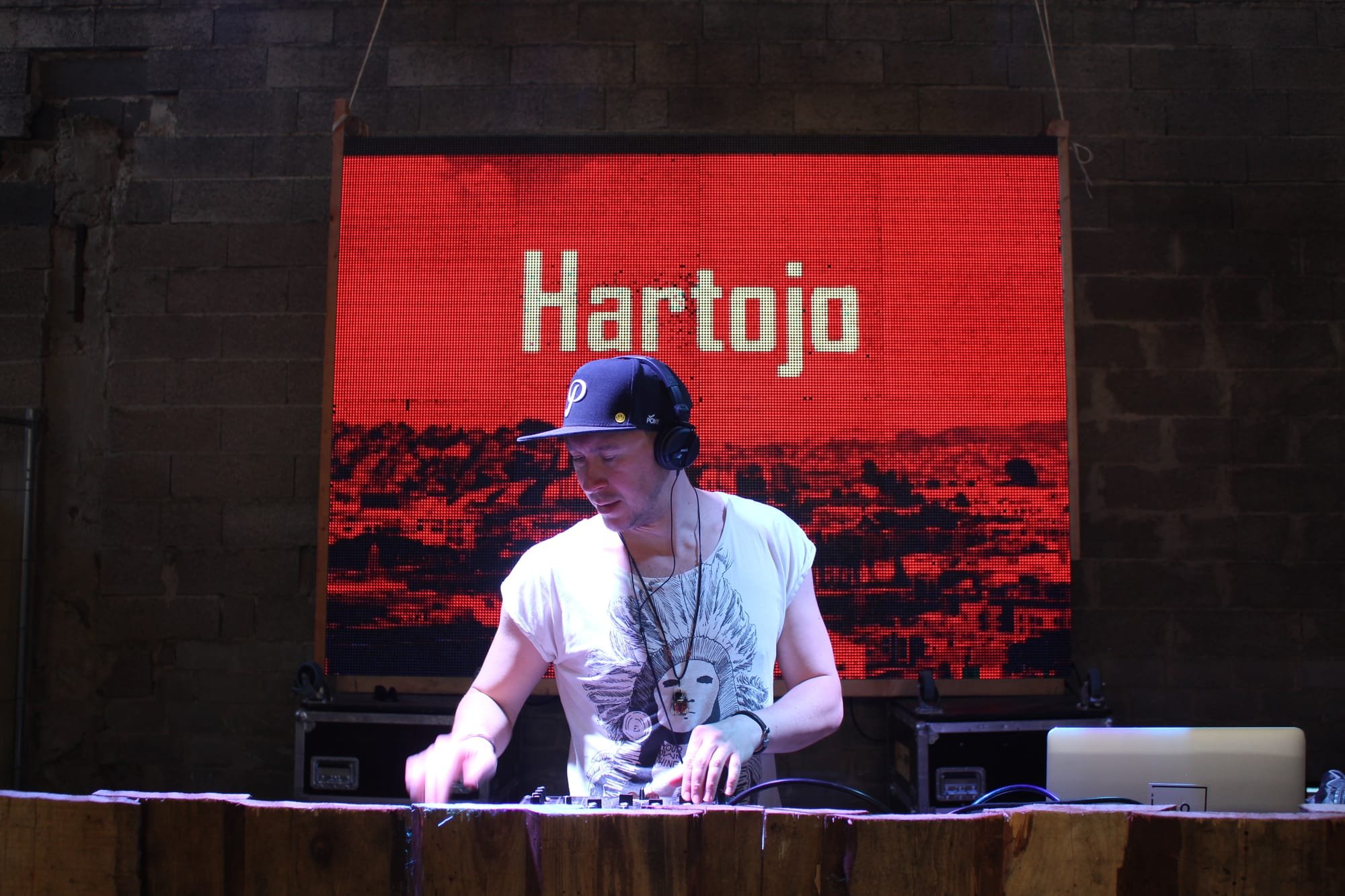 Educated within the legendary holy halls of Stammheim Kassel ( Aufschwung Ost ) at the end of the millennium, soon after Hartojo started with music production and moved to Berlin. His First releases were on Pulsar Records, and his first live act was performed in 2006 at the no less legendary Icon club. As a consequence he started DJing in 2009 and played at clubs like Sisyphos, Suicide Circus, Kosmonaut, Kitkat, Birgit & Beer.

In 2013 he got his first gig in the EU, followed by the first international gig in 2014 in the burning desert of Nevada. In the following years he played every Burning Man Regional event he visited, South Africa, Spain, the Netherlands, Switzerland, France, UK and of course Germany next to music festivals like  Fusion festival.(DE), Rave the Castle (LUX) or Block Rave (DE).

Hartojo dropped his first release on Superstrobe's Label IU2U in 2015 followed by releases on the internationally known imprint Lauter Unfug with artists like Township Rebellion, Channel X or Beatamines. At the end of 2015, he also started his music blog 'itsoundsfuture.com' to dive deep into the music scene and embrace it with all its facets. His contributors and him write about electronic music, festivals, events, tech, and Burning Man.

The final step in this musical journey was having the own label: in 2017 he partnered with his friend Mon Groove, Suicide Circus resident for more than a decade and in the scene since the early 90's. Fehler Musik was born. They release new music every month with names and artists like Andre Crom, Skober, Lützenkirchen, Christian Hornbostel or Elmar Strathe.

Roel Salemink - My Body Is My Temple