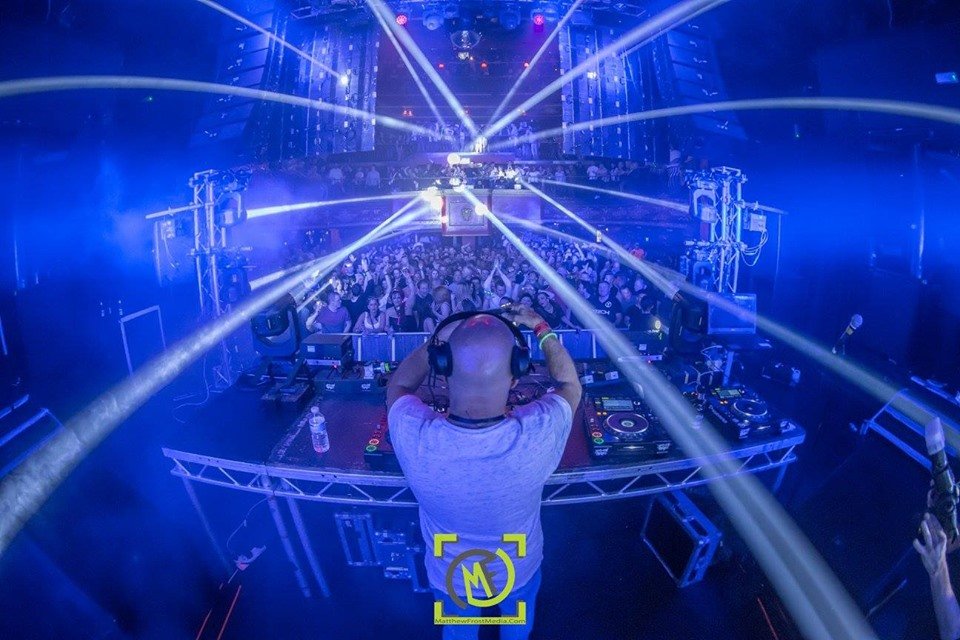 Graham Gold has published the playlist for 'Esta La Musica' episode 405, Graham is a former DJ magazine Top 100 DJ. Scientific Sound is the underground radio station for Asia and Internationally.

Mattias Coll - Can You Feel It? [Haliateetus]

S.ONE - The Wind That Speaks To Me (Binaryh) [Dear Deer]