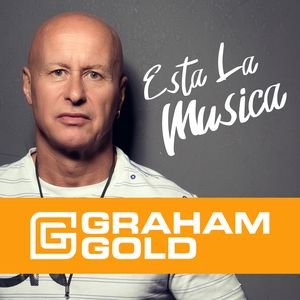 Graham Gold has published the playlist for 'Esta La Musica' episode 399, Graham is a DJ magazine Top 100 DJ. Scientific Sound is the underground radio station for Asia and Internationally.

Sailor & 1 - The Life That Kills You (Ruede Hagelstein Remix) [Metaphysical]

Vales - You Turn Me On [Slightly Sizzled]