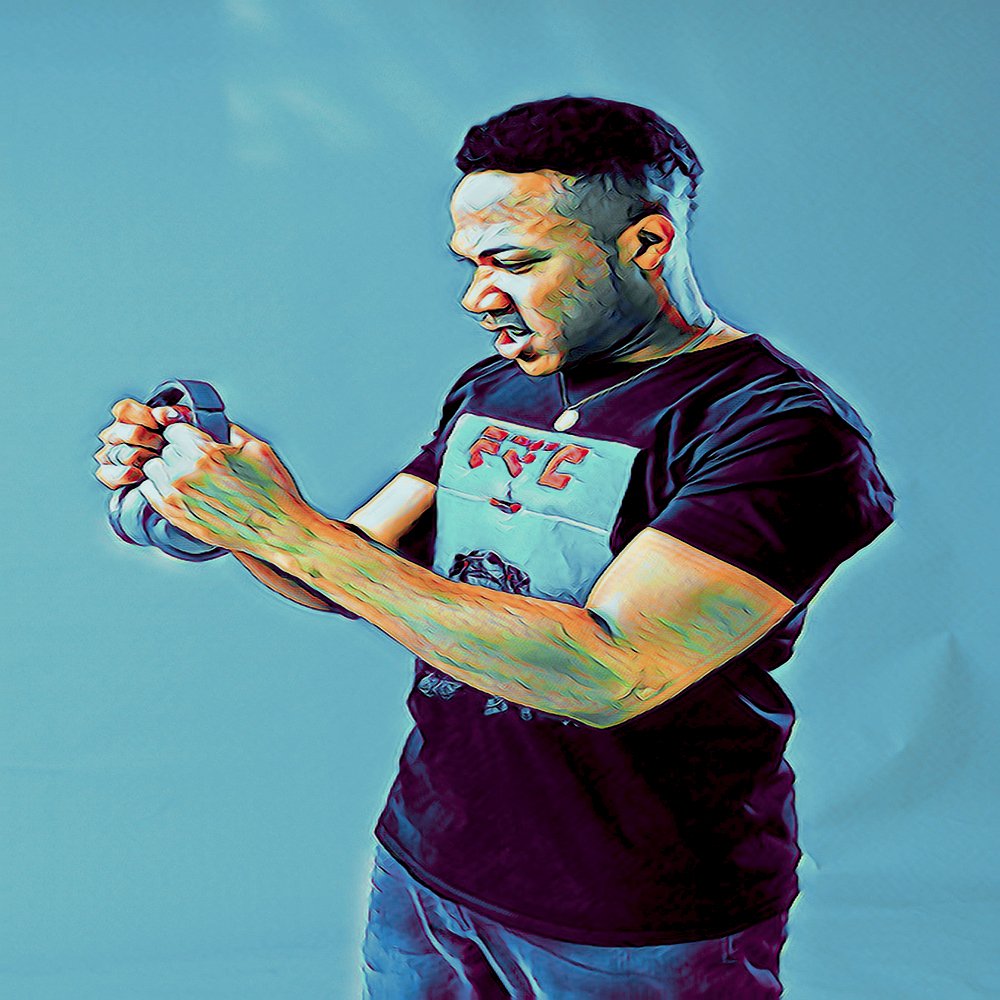 Gerard has published the track list for his weekly show 'The Hit List' 58 on our Radio Station this Tuesday the 12th of January 2021 at 10 PM to 12 AM Indochina Time (ICT) and repeating Saturday 10 AM to 12 PM (ICT), the underground Radio Station for Japan, Indonesia, Malaysia, Vietnam and globally.

FJ9 - Deeper Than Us

Victor Kesiora - I Wanna Feel You

Jourdan Bordes - Come & Get Me