Gerard announces playlist for his show 'The Hit List' 69. 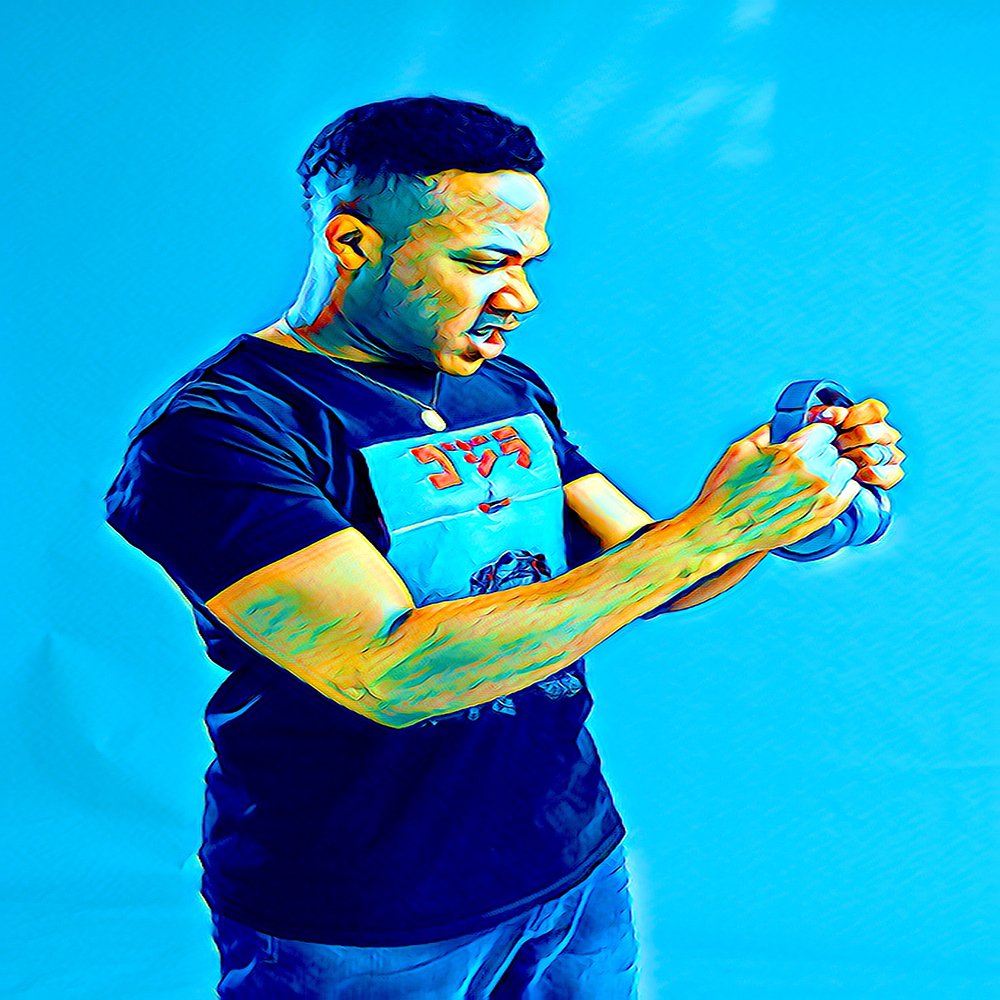 Gerard of DeviceRATT has announced the track list for his weekly show 'The Hit List' episode 69. Scientific Sound Asia radio is the underground radio station for the Asian region with a worldwide following.