'El Brujo and the Wild Bunch' episode 14 airing this Thursday. 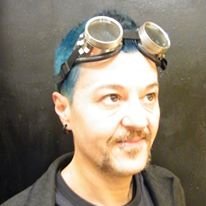 El Brujo has published the track lists for his show 'El Brujo and The Wild Bunch' 14 on Thursday the 11th of March 2021 10 PM to 12 AM Indochina Time (ICT) and repeating Monday 10 AM to 12 PM (ICT). Scientific Sound Asia is the underground radio station for Japan, Vietnam, China, Cambodia, Sri lanka and internationally. 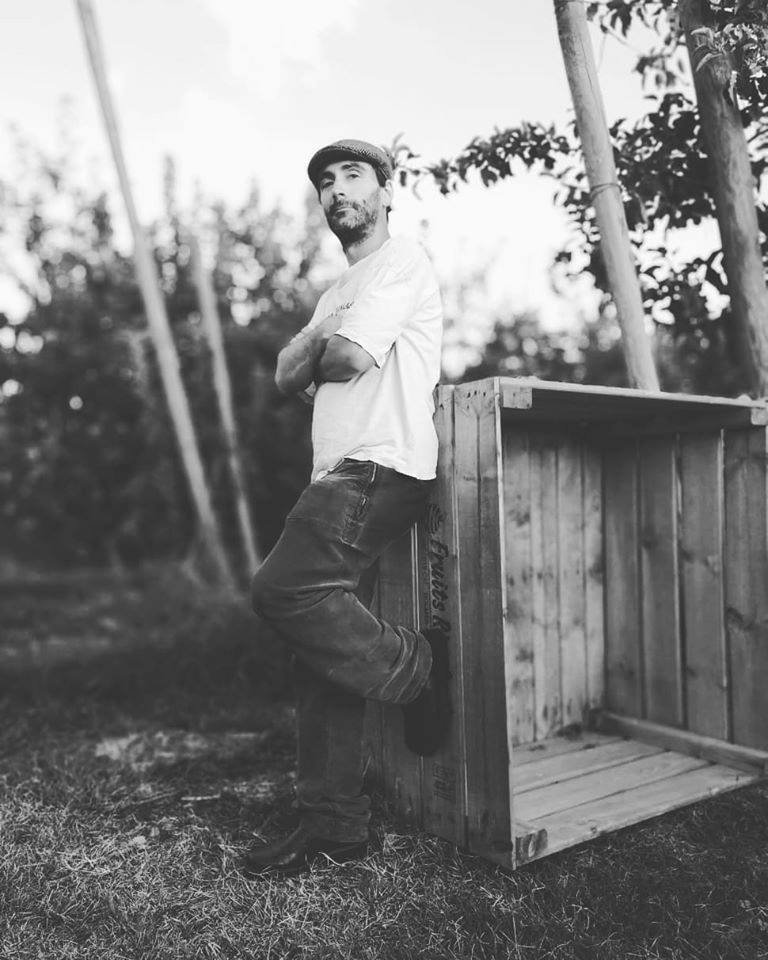 This shows guest DJ (second hour) is A503X, A503X real name Alexandre Sales Miquel was born in Lleida, Spain in the early eighties and is an audio technician and musician, playing a wide variety of instruments. Having studied at Microfusa in Barcelona from 2003 to 2004 he began producing and extending his outreach as a DJ even whilst he was still studying

Having played at all the underground clubs and festivals in his home country he has performed at a plethora of renowned nightspots and radio stations internationally including Toa FM, Cuebase FM and Blitz Radio to name a few. His productions and releases have featured in Beatport charts and he has released on many different labels including his own A503X Records.

His outlook for the future remains positive despite the last year in which he launched his A503X record label and he hopes to be be back to his old ways in the not to distant future. In the last year he has produced and released a good few tracks across the board from Melodic to peak time Techno and these have been received well in the community and many are featured in his show.

Strom - Chains Of The Past [Postdynamic]