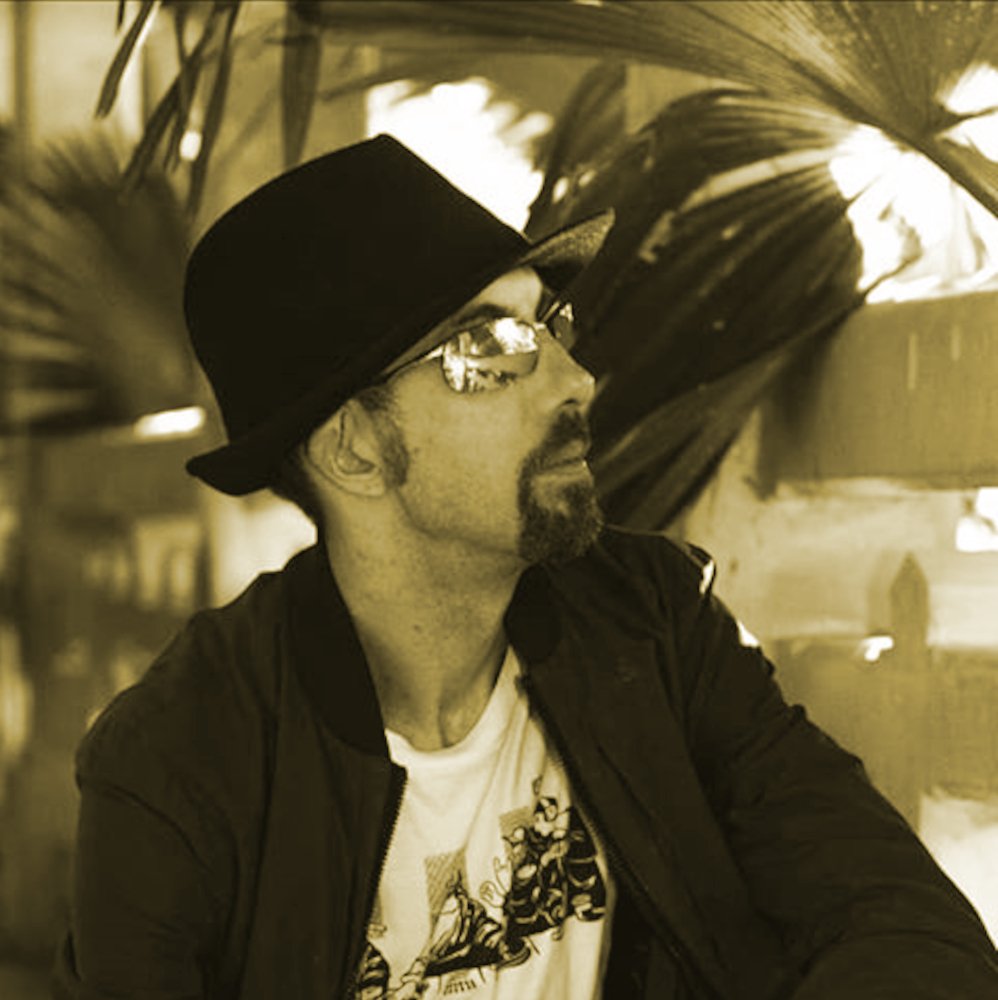 Saigon DJ Snuck will be performing a guest show this Tuesday the 7th of July 8 to 10 PM Indochina Time (ICT) and repeating Saturday 8 to 10 AM (ICT). Scientific Sound Asia is the premier Underground Online Radio Station for Vietnam, China, The Philippines, India and the rest of the Asian region.

DJ Snuck real name Adam Mellor is a DJ originating from New Zealand but who spent most of his adult life residing in the United Kingdoms capital city London. As an artist his love for music grew from hearing the variations of styles from his parents, and as he grew up his heart fell for the rocking beats of early rave which transcended when he first went to see the Metalheadz, with diverse sounds and stabs, his passion was born for DJing.

With influences of mixing styles from DJs such as Hype and Randall and the darkness and passion of Goldie, his drum and bass and house era began. His love of House grew from influences from Derrick Carter and Josh wink in the way in which they mix different genres of house.

DJ Snuck likes to be diverse and go with what makes him feel good at the time, this can be heard in his mixes and style of play. He has played at various parties and bars as well as  underground clubs in and around South London.

Although he loves Drum and Bass his heart still feels the passion and depth of House Music and he plays regularly in Ho Chi Minh City, Vietnam at events for Scientific Sound Asia, being a resident House DJ for their nights 'Our House'. His favourite genres include lots of catchy styles and riffs and he plays a blend of Tech and Funky House, enjoy the show!

Solardo - On The Corner