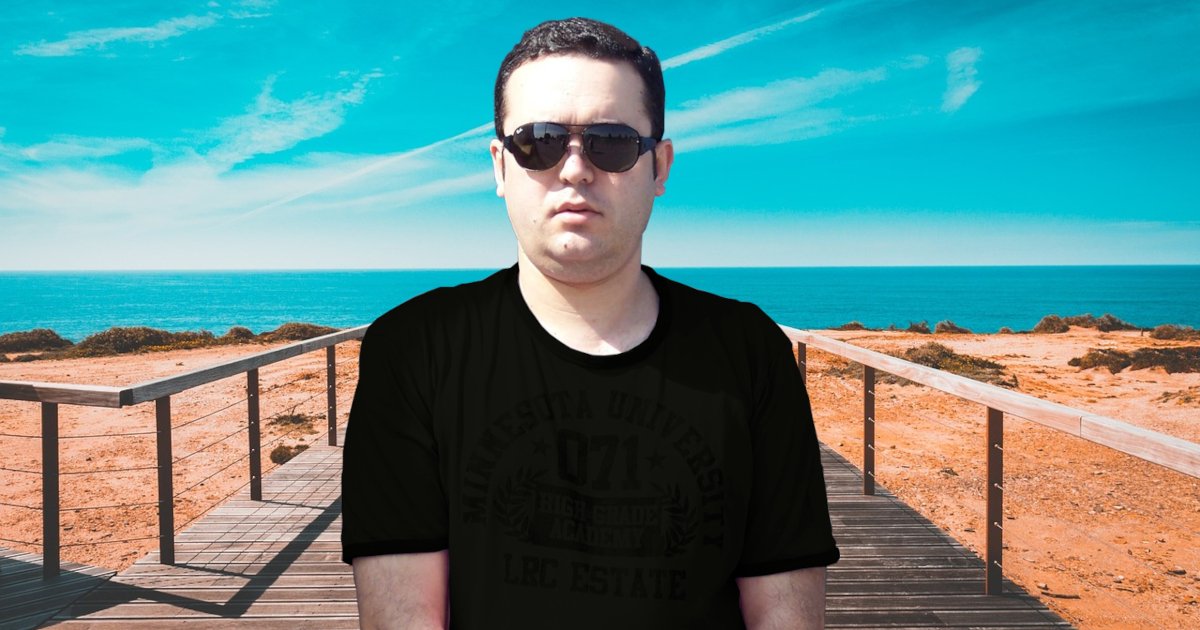 DJ Joshua has published the track-lists for his weekly 'Floating Beats' and 'Velvety Elements' shows. Scientific Sound Asia is the Asian electronic music station and DJ Agency for the Asian region and internationally.