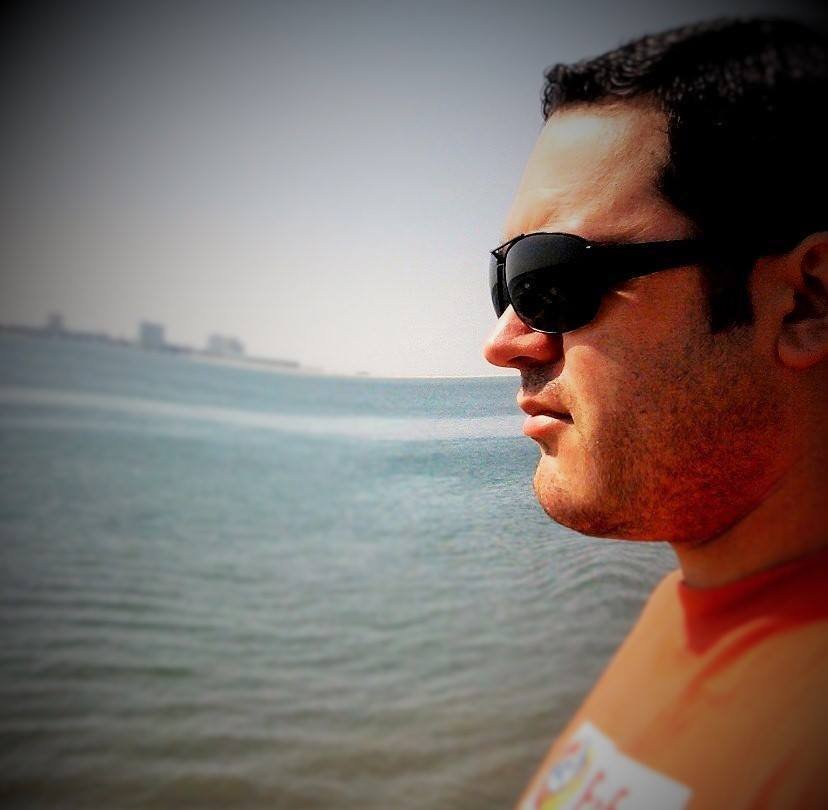 DJ Joshua has published the track-list for his new 'Floating Beats' show this Monday 13th of April 2020 6 to 8 PM Indochina Time (ICT) and repeating on Friday 6 to 8 AM (ICT), Scientific Sound Asia is the online English language radio station for the Asian region broadcasting 24 hours a day 365 days a year.

DJ Joshua real name Joshua Mar is a Portuguese music lover and hoarder and this epitomises his character. Hailing from Evora in Portugal his most captivating genre in his collection is electronic music, thus multiplying his interest in a plethora of electronic music styles from House to Drum and Bass to Chillout and Techno being at the forefront