DJ Foxy Tail has published her tracklist for her guest radio show. 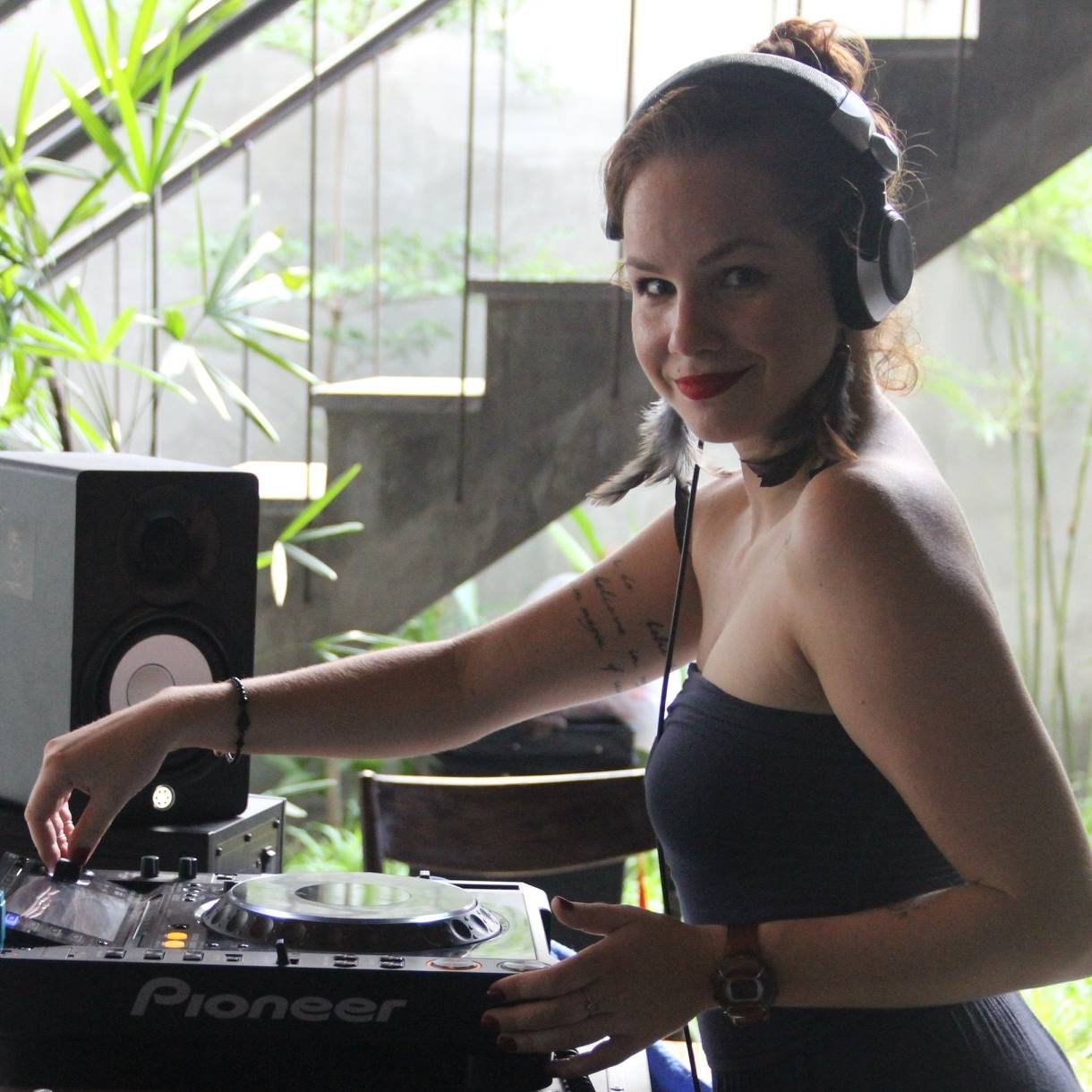 DJ Foxy Tail is a Russian DJ named Katya. She has become a well-established DJ in the Asian scene and is full of positive vibes and dreams for her future as a DJ. Behind the decks she has a very special ability to push people on to the dance floor with very eclectic and surprising sets exploring all genres of electronic music, her main styles being tech house, progressive house and techno and is an artist on our DJ Agency.

She was also the resident DJ in Otres Bar in Sihanoukville, Cambodia and the Police beach open air parties on Koh Rong Island, Cambodia. She was also resident DJ in one of the most underground clubs in Saigon, Arcan. Since returning to her home country she has appered at a fortitude of venues around Russia and the Middle East. The mind blowing combination of music, dance and charisma from DJ Foxy Tail will be served to you spiced up by her smile and positive vibes.

Gabriel Feat. Man Without A Clue - Back It Up (Original Mix)