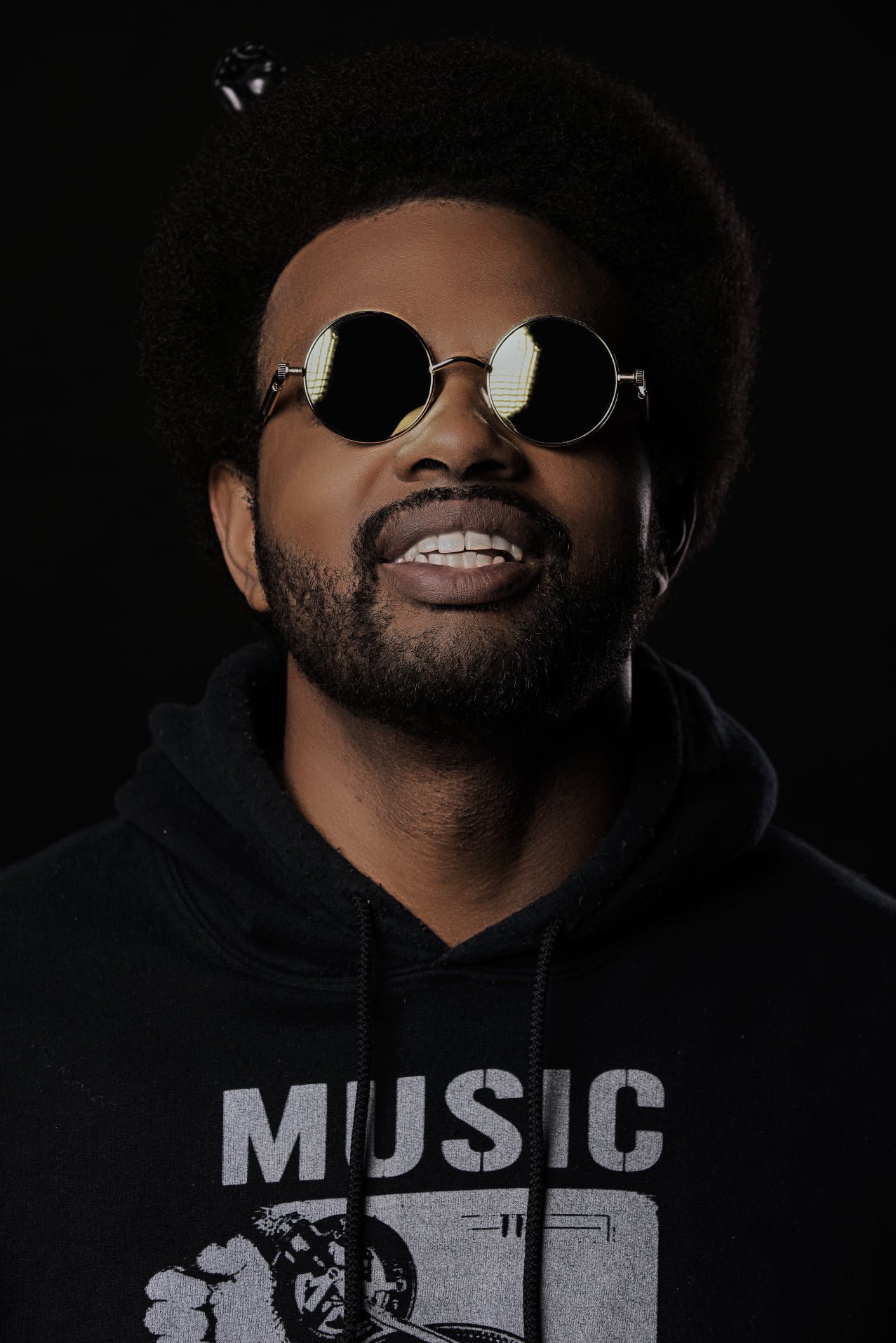 Digital D has published the tracklist for his guest show this Friday 25th of December 2020 10 PM to 12 AM Indochina Time (ICT) and re-airing Tuesday 10 AM to 12 PM (ICT) on Scientific Sound Asia the premier English language underground radio station for Japan, China, Thailand, India, Sri Lanka and the rest of the Asian region.

Digital D real name DaTron King  is a DJ and producer hailing from Louisiana and raised in Texas in the United States. Growing up he played violin and cello for many years whilst listening to Motown with his parents and this started him off on his musical journey.

He is one of many DJs like Jesse Saunders, Hipp-E and Franck Rogers playing at a online event called One House Global Unity, and is very excited to be playing with such top shelf DJs and plans on bringing it on. In this show Digital D is hitting us with some tasty treats, if you have been listening for a while, he is no stranger to the station.

He was one of the original DJs on our station and sends quality shows when he is not in the studio producing tracks. Two are being released January 19th on Wolfrage Recordings out of the Netherlands. Digital D is stoked to be working them and hopefully many other labels and artists in the future, Merry Christmas!

Elisa Elisa - Get Down (Original Mix)  [Heat Up Music]