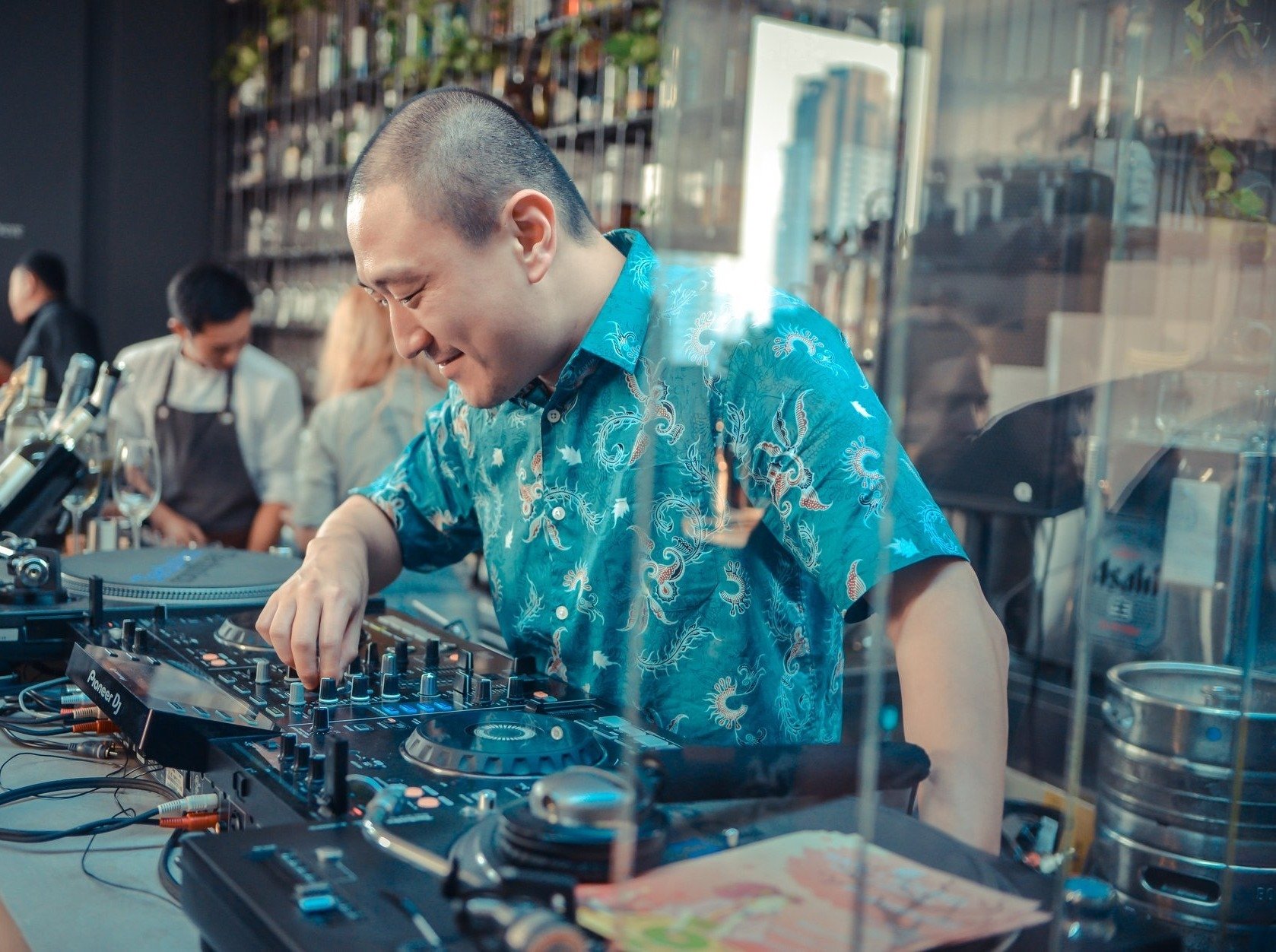 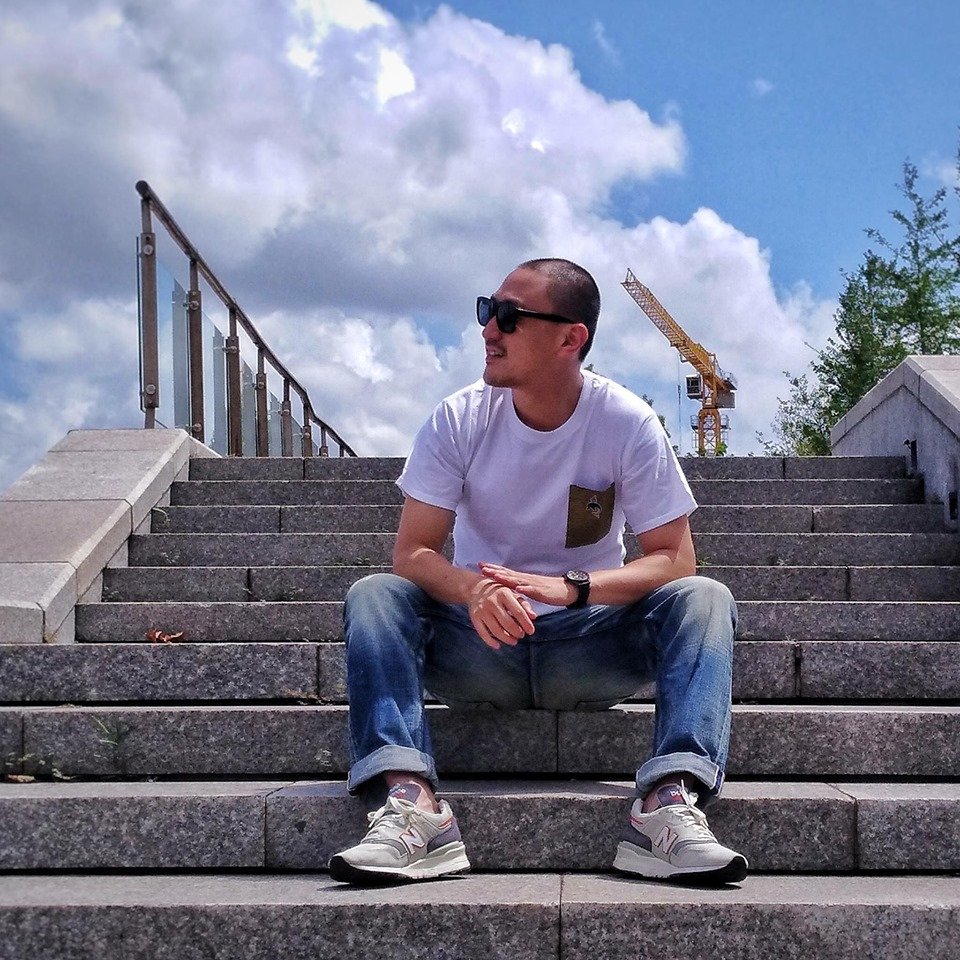 This show was originally aired on Sunday 18th  of July 2021, listen on the Mixcloud player below.