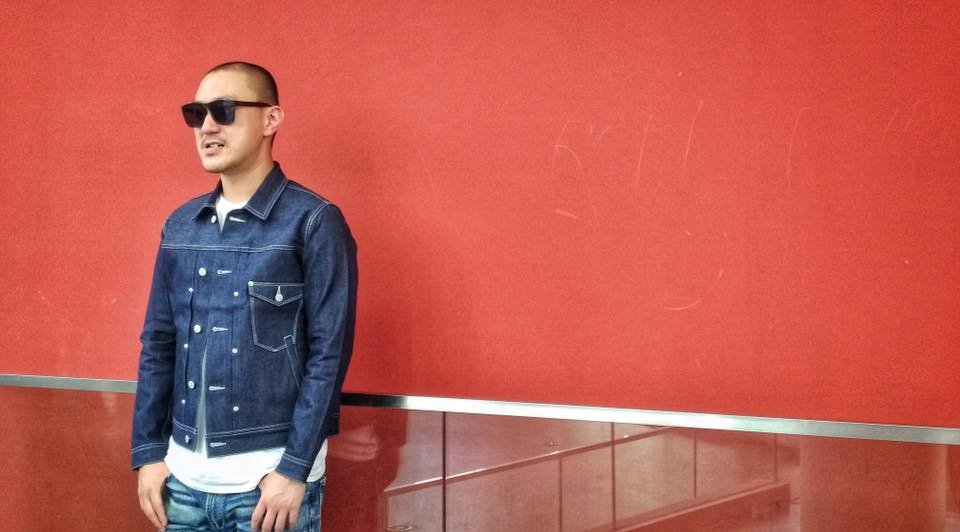 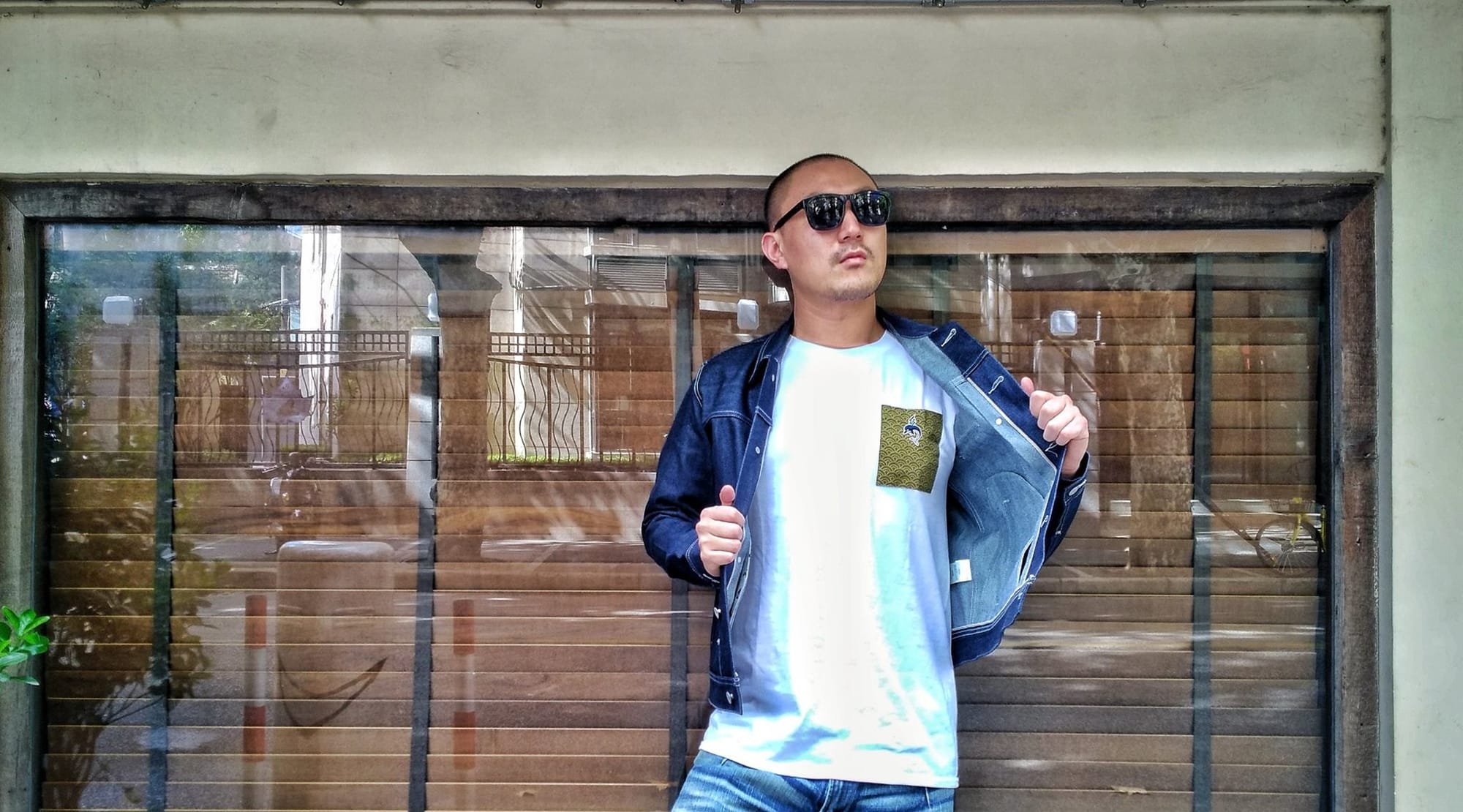 This show was originally aired on Sunday 15th of August 2021, listen on the Mixcloud player below.

Henrik, Schwarz, Bugge, Wesseltoft - In Spite Of Everything

Hober Mallow - Made Up Mind

Honeydripper - All About You [sooo Wet]

Hott City - If All Were Gonna Do Is Dance (M.m. Re Construction Mix)

Hutchy - The Funks Back