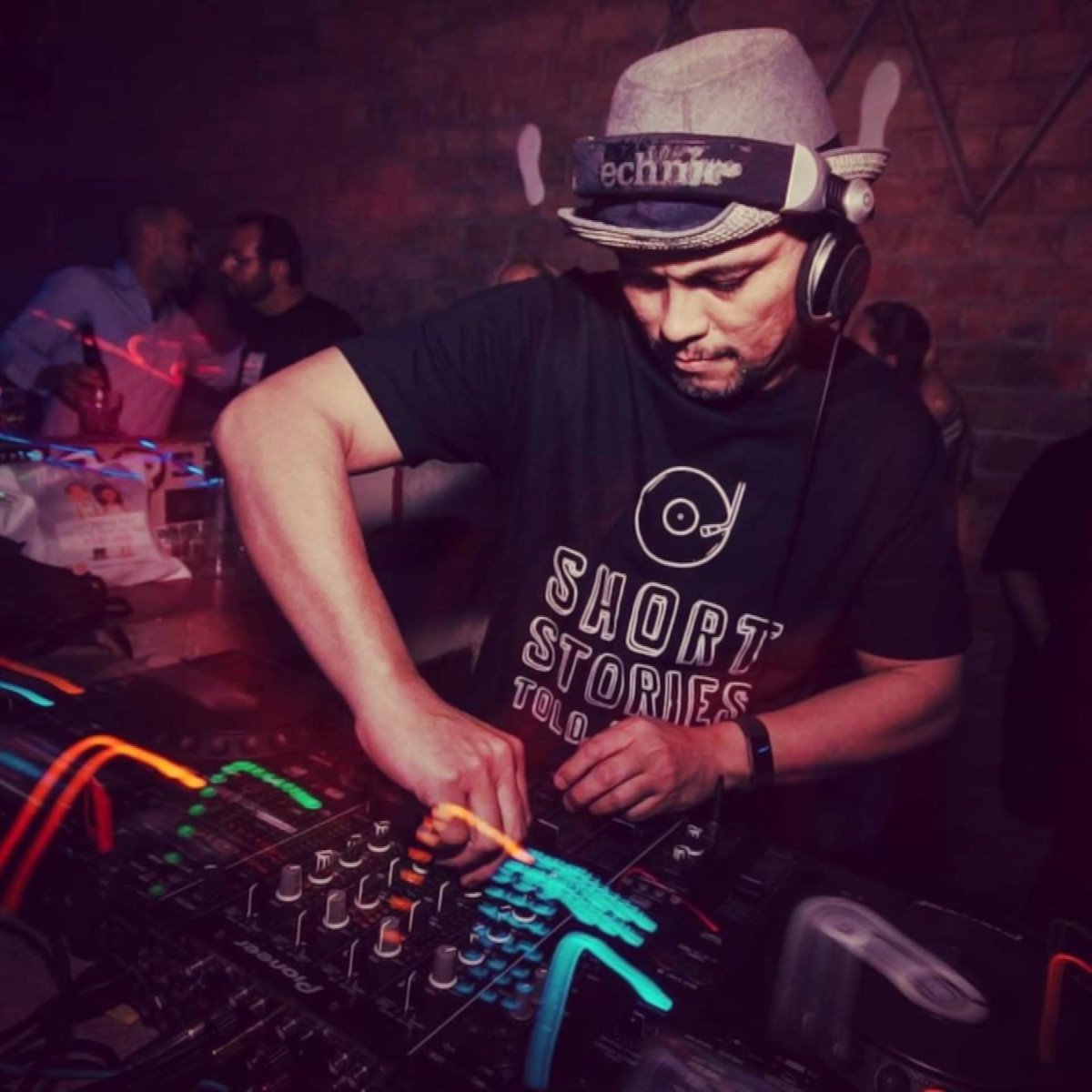 Bicycle Corporation have announced guest DJ Herb Cabral (see below) for their 'Roots' 103 show. Scientific Sound Asia is an Asian electronic music station serving the region and internationally.
Bicycle Corporation are an Italian duo of the DJ and Producer Marco MEI plus the skilled Stefano Ugliano aka 6884. In the early nineties Marco was starting on his musical journey as a DJ and producer and began doing his own events as a crew known as 'Urban People' across the whole of Italy. This earned him recognition and he earned a residency at Pacha, which in turn led to him getting DJ bookings internationally, and launched him on a musical journey around the globe. 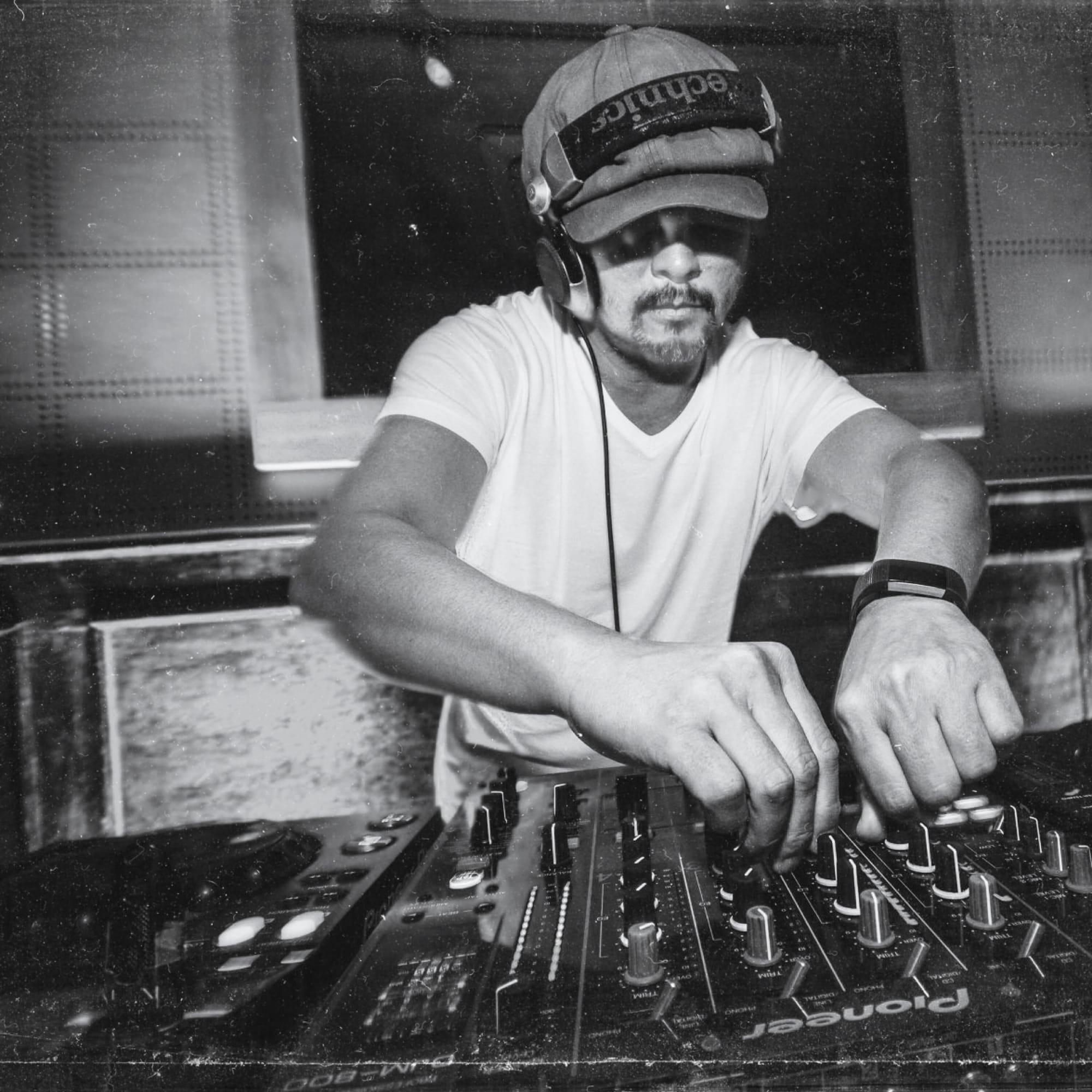 His last international music festival gig was at Epizode 4 in Phu Quoc, Vietnam in December 2019. Some of his original productions and remixes have been released by house and techno labels such as Asia Music (Southeast Asia),Sayaw Records (PH) Funktrap Records (USA), Frameworkxx Records (The Netherlands), Berlin After Dark (USA), Jumpstereo (UK) and Celestial Records (UK). This months show features one of his tracks.

Tale Of Us & Vaal - Monument

Themba - Who is Themba?

Jaydee - Back Into Acid