"After Hours" host PatriZe has announced his guest DJ Ric Niels for the next show. Scientific Sound Asia is the Asian electronic music station for the region and internationally. 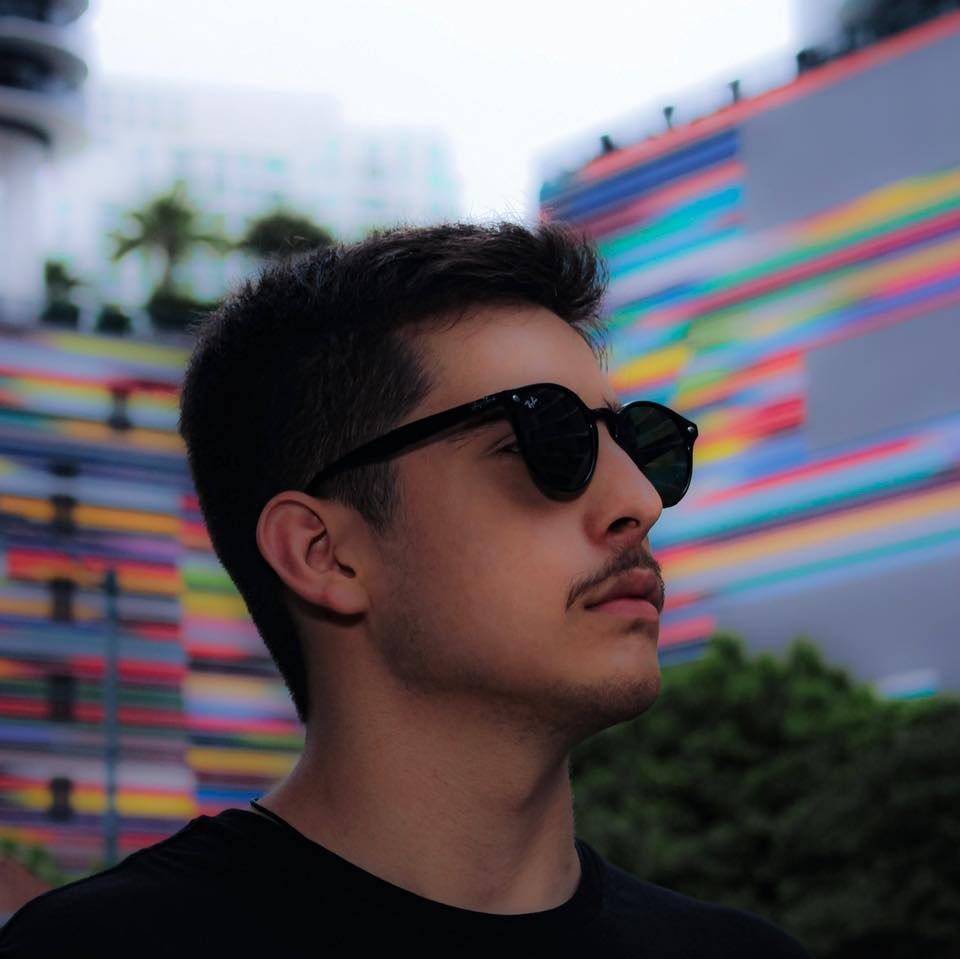 This week's guest DJ (second hour) is Ric Niels, Ric Neils is an Argentinian DJ and producer hailing from the north of the country. His career as a DJ and producer started little more then a year ago and he has already made a name in the Progressive House scene.

He has made notable releases on significant labels such as AH Digital,  3rd Avenue, Clubsonica Records, Dopamine White, Mango Alley, Movement Recordings, and many more. His releases have earned him a good reputation from a host of Progressive House big hitters including Guy J, Hernan Cattaneo, Henry Saiz, Miss Monique, Nick Warren, and many more.

Second Sine - Within My Heart