"After Hours" host PatriZe has announced his guest Orgymu5ik for the next show. Scientific Sound Asia Radio is the underground radio station for the Asian region and internationally. 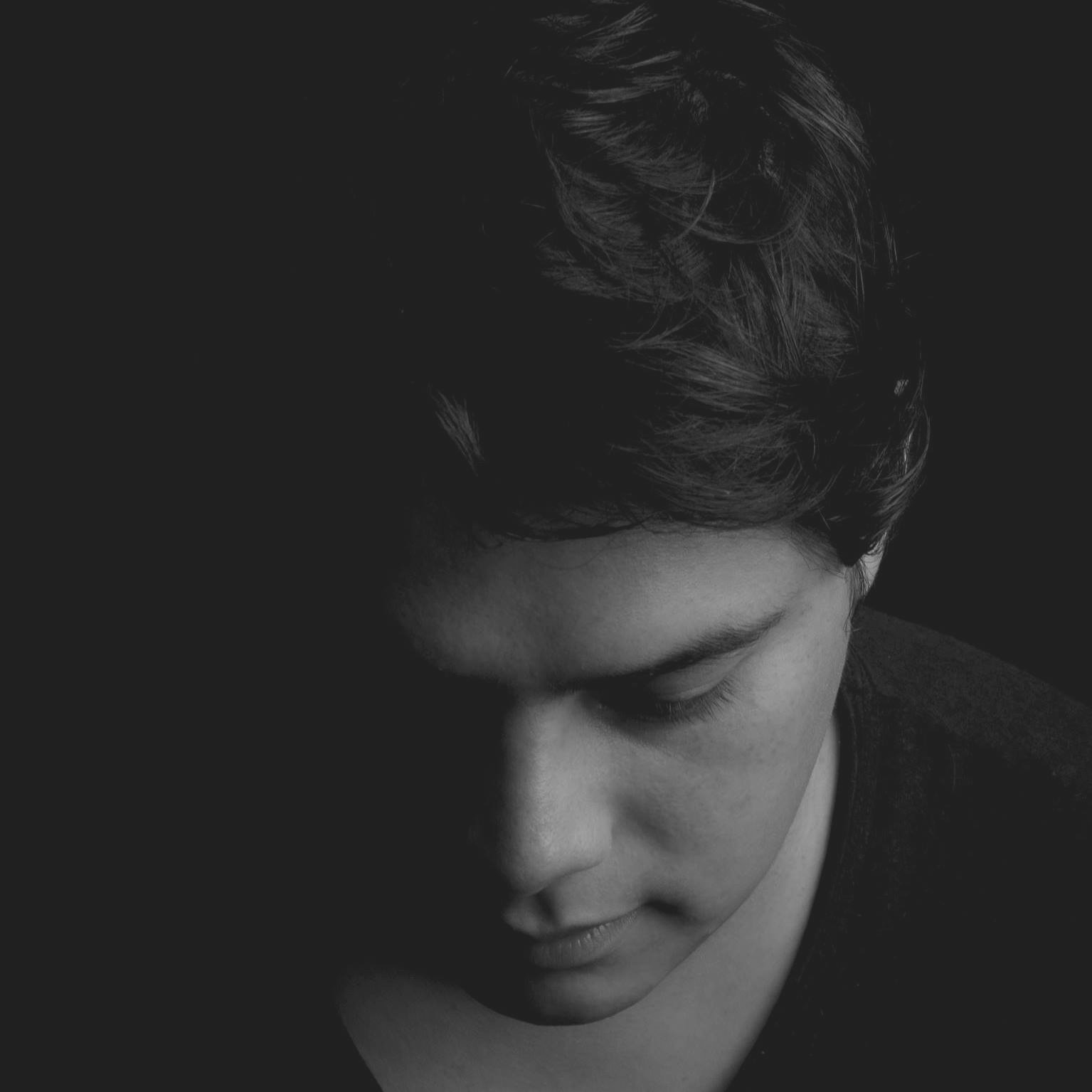 Orgymu5ik is actively seeking to promote the growth of the Progressive House and Melodic House & Techno scene from Peru to the world in his productions and radio appearances. He has releases on a number of labels including North Origin, BC2, and Balkan United to name a few.