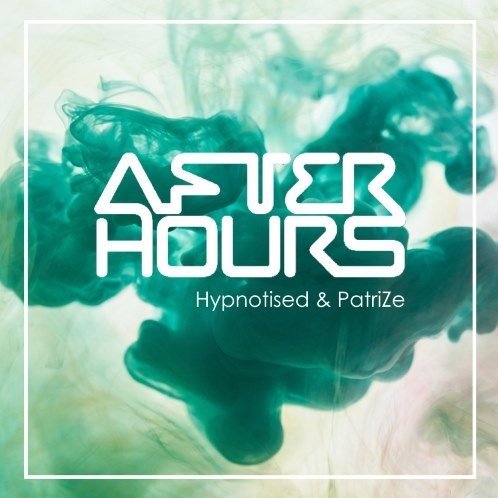 Scientific Sound Asia is pleased to announce that "After Hours" hosted by Hypnotised & PatriZe on a back to back week to week basis will be performing their first show on Monday the 12th of August 2019 10 PM to 12 AM Indochina Time (ICT) and repeating in the same time slot on Wednesdays. The show will be broadcast on Scientific Sound Asia Radio, the upcoming underground radio station for Vietnam, Thailand, China, Malaysia and South East Asia.

These 2 rising stars from Belgium combine their forces to bring you a show to remember. Playing sounds from Progressive House to techno and anything in between. Every week they will serve you the hottest tunes from one of the hosts and a guest mix for some of the biggest DJ/producers and upcoming talents on this planet. It's all about the music. It's all about the sound. It's underground!

This weeks host is PatriZe (first hour) a Native of Belgium, PatriZe always he knew music would be part of his life. At a young age he bought his first turntables and and quickly grew into the harder sound of Trance and Techno. Over time, his passion grew into the melodic and intelligent sounds of Progressive House. After years of playing throughout the Belgian scene, his breakthrough was in 2010 with Pole Folder of Bedrock Records / Reworck, along with winning the respected Night Museum DJ competition in France, warming up for progressive luminary, Guy J (Lost & Found, Bedrock). 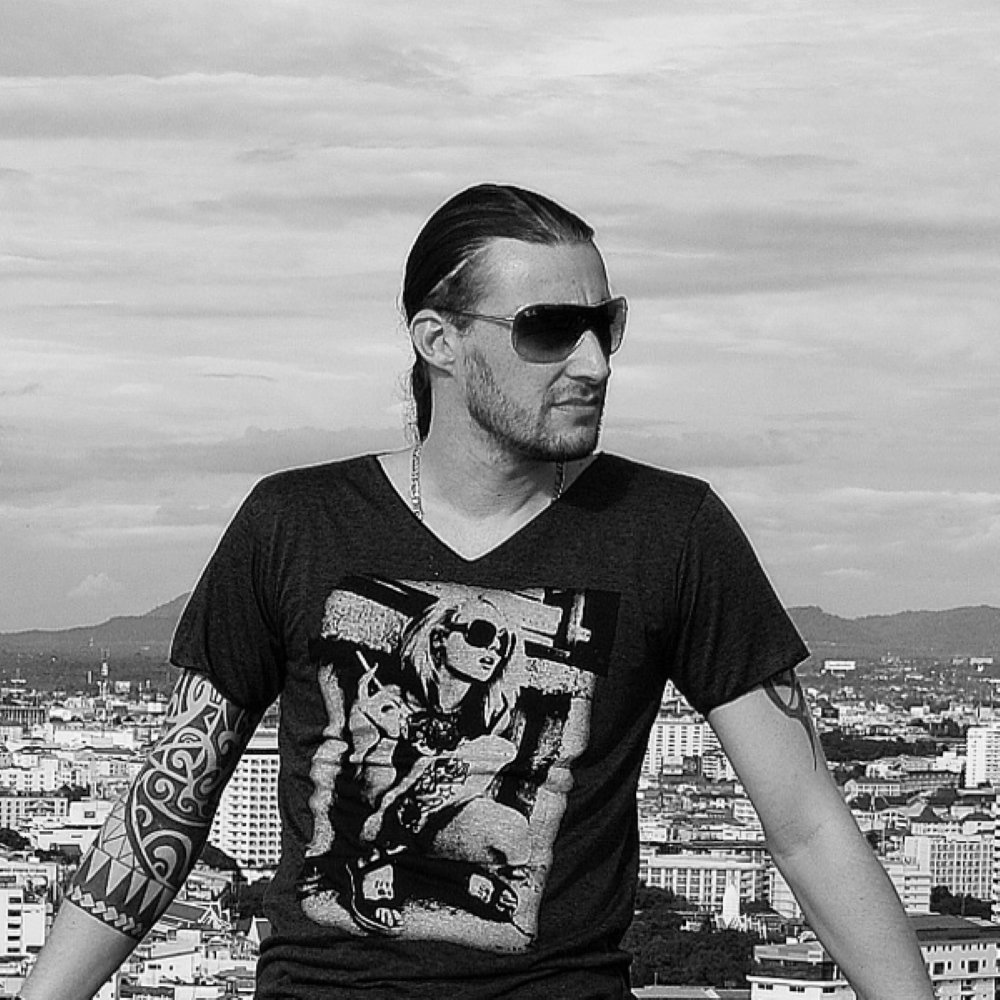 PatriZe's devotion to hone his craft, has earned him a reputation of seamless transitions, track selection, melodic layers with a touch of tech undertones. Currently PatriZe resides in Thailand where he broadcasts his renowned Foundations and After Hours Series with guest appearances on several global radio shows. With his own radio shows over in Europe and USA he works hard to ensure the growth of his movement - the underground Progressive House scene. As an avid producer and founder of his label AH Digital, PatriZe creates, sources and promotes Progressive House across the globe.

For live gigs you can find him spinning the decks at places such as Beachspot (Jomtien Beach) and Thai Lounge & Terrace (Pattaya) and other venues. He is an active player in the underground scene in Pattaya, gigging around town with a cult following. Everywhere he goes the numbers follow to enjoy his entrancing collection of beats. In April 2015 he started his own label AH Digital with his "partner in crime" Hypnotised and his producing career followed quickly.

And it started off well, all the 2015 releases of Hypnotised & PatriZe reached the Beatport Progressive House top 100 releases. Their first EP, “People from the Otherworld” even topped this chart at no. 4 and also reached the top 20 of the Techno and Tech House release charts. It was then also a great honor for them that number. 1 selling artist Rui Da Silva remixed the title track of their popular EP. 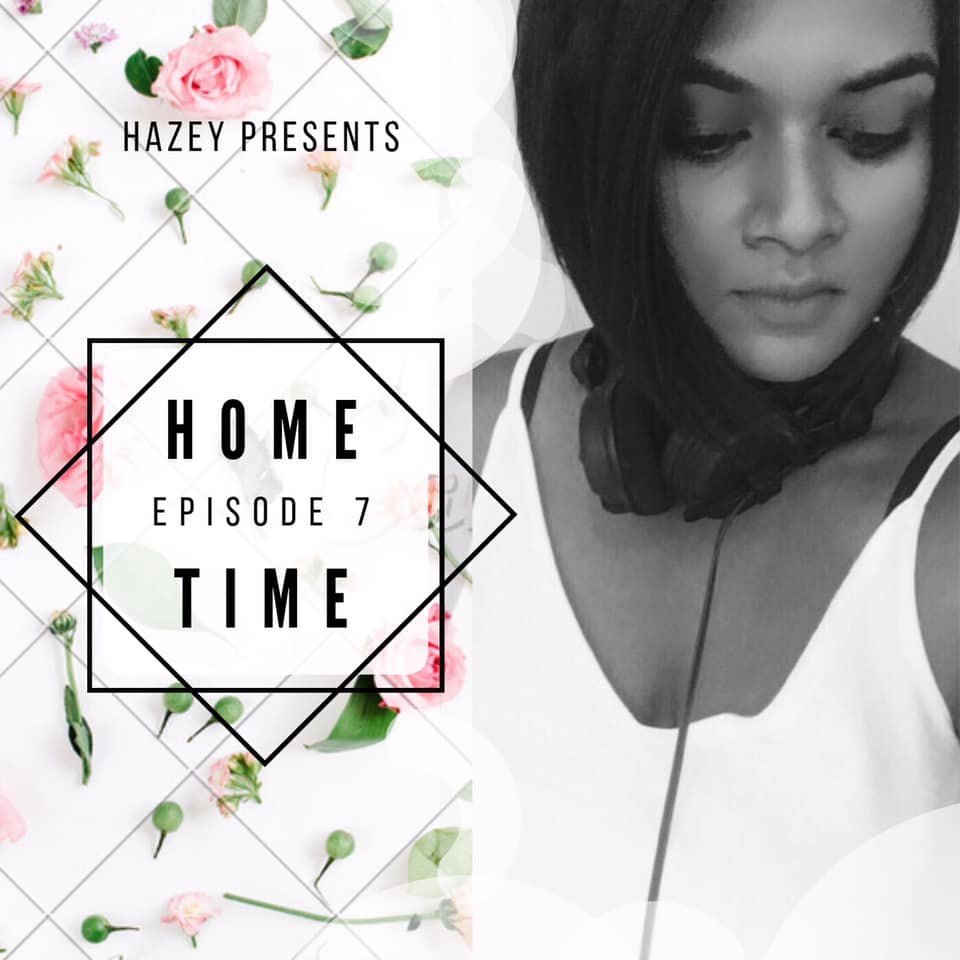 The guest mix this week (second hour) is Hazey,  a Melbourne based trailblazing female artist influencing the dance music field with her deep tech and melodic sounds has been trending on the mixcloud charts since mid 2017. This purveyor of infectious dance grooves and a feel-good atmosphere has made her mark in the electronic music industry through her podcast series HOME TIME. Hazey is best known for her curated mixes with smooth transitions and unique style of music. Welcome onboard our Radio Station!

The Sirius - Forge of Hephaestus (Julian Nates Remix) [BC2 Records]

All Living Things - Things We Lost In The Fire (Original Mix)