"After Hours" hosted by PatriZe has announced its guest DJ and play lists (see Below) for their show on Monday the 24th of February 2020 10 PM to 12 AM Indochina Time (ICT) and re-airing on Friday 10 AM to 12 PM (ICT). The show will be on Scientific Sound Asia Radio, the English language radio station for Japan, Thailand, China, Malaysia and the rest of South East Asia. 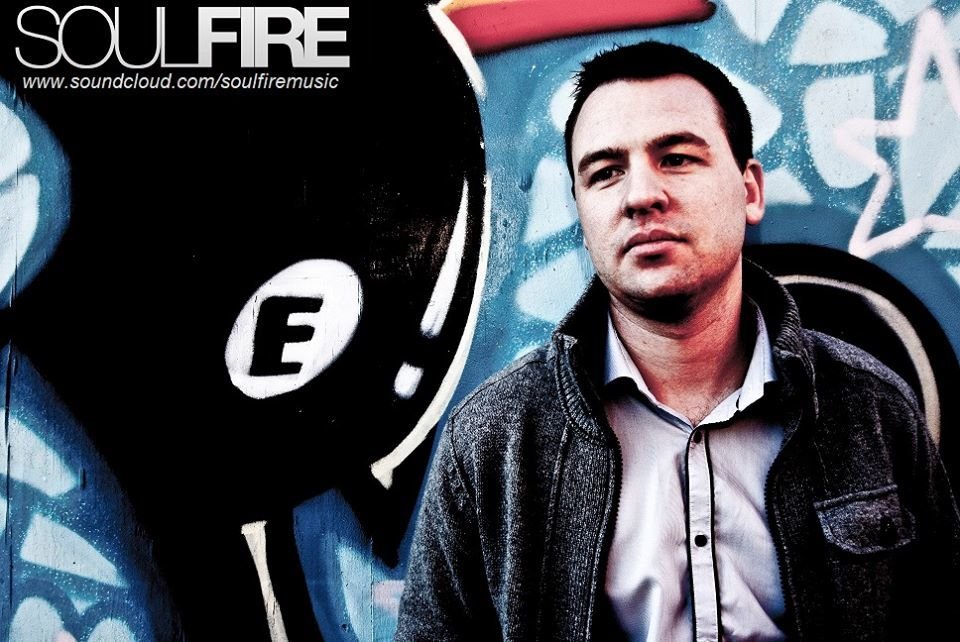 This weeks guest DJ (second hour) is Soulfire, Since 2003, the Liverpool-born producer has been on a steep upward trajectory and has over the years worked alongside some of the world’s most respected producers. Initial success came along after he remixed tracks by bands such as Depeche Mode, New Order and Fleetwood Mac.

Radio plays on some of the UK’s biggest dance radio stations soon followed, especially with strong support from local Liverpool stations. National DJ support was also strong, giving him a profile outside of his home city for the very first time.

Since then, he has stepped up his musical production output, providing tracks and remixes for a variety of labels such as Stripped, Lowbit, Elliptical Sun, Sound Avenue and including his very own imprint Soulfire Downloads. Soulfire Downloads has been a runaway success since launching in 2006.

The label’s releases, which have boasted hard-hitting remixes from the likes of Hernan Cattaneo, Stan Kolev, Soundexile, Spirit Catcher, Jet Project, Juan Deminicis, Deepfunk and Marcelo Vasami have been supported by many of the world’s leading DJs including Sasha, John Digweed, Pryda, Paul Oakenfold, Pete Tong, Dave Seaman, Roger Sanchez and many others, hope you enjoy the show!