'After Hours' 388 hosted by Hypnotised, announces track lists and guest DJ for show.

"After Hours" 388 hosted by Hypnotised this week has announced its guest DJ Gabriel Filip and play lists (see Below) for their show on Monday the 11th of November 2019 10 PM to 12 AM Indochina Time (ICT) and repeating Friday 10 AM to 12 PM (ICT). The show will be broadcast on Scientific Sound Asia Radio, the upcoming underground radio station for Japan, Thailand, China, Malaysia and the rest of South East Asia. 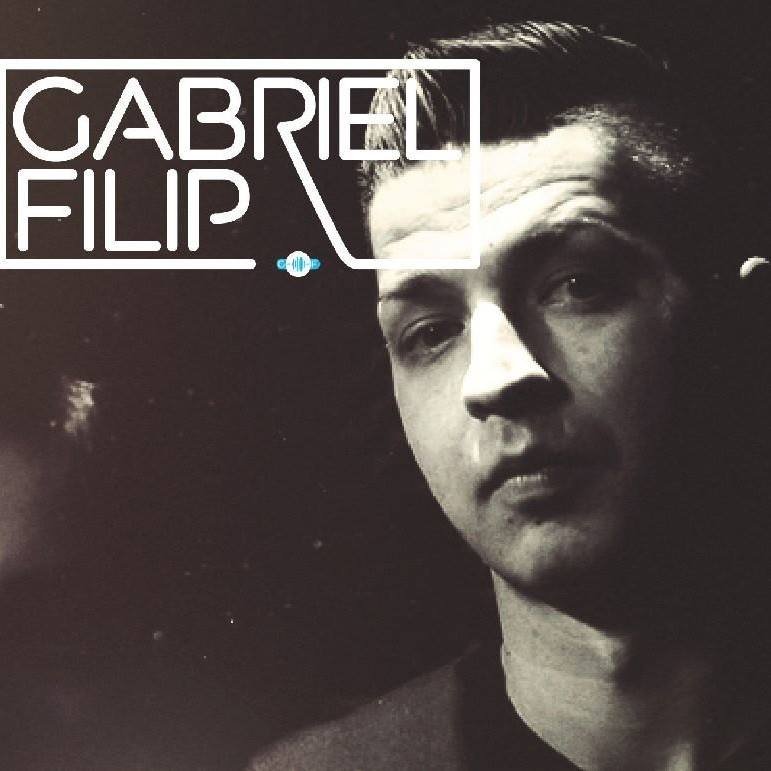 This weeks guest DJ (second hour) is Gabriel Filip, he began his journey in music from a young age in Romania where he always had an interest drawn towards electronic music. This was due to the influence he aspired from his social surroundings and friends, who at the time were involved in this particular style.

At the age of 14 his inspiration was sparked after visiting a friend who was also involved in electronic music and had developed his skill to be able to show Gabriel various programs, techniques and styles directed on the working process of developing this style of music through various software. A year after being involved in this working process, he then decided to form a band in the city with another two members and named the group ‘Electric sound’.

After a valuable time in broadening his knowledge in all areas of part-taking in an electronic band, the group decided to go there separate ways and follow their individuality. Although this was a slight turning point, he never lost his passion for music and continued to pursue his passion and practice his skills in producing music and always maintained positive feedback from the tracks he produced.

In 2010 Gabriel officially moved to Cyprus after a five year time period of visiting the country, where he met Aristos Vattis at Limassol Marina’s roof bar who was a DJ/Producer playing at the time, who is also the founder of Airland music. After discussions on their mutual, common shared interest, Gabriel joined the team and was given the opportunity to show his talents. His style has developed to be a combination of deep house/progressive, enjoy the show!

GMJ & Matter - To The Stars

Empire Of The Sun - We Are The People (Tomek's Unofficial Remix)