Petrichor hosted by Rumesh has announced their playlists and guest DJ for their show Wednesday 29th of April 2020 6 to 8 PM Indochina Time (ICT) and repeating Sunday 6 to 8 AM (ICT) on Scientific Sound Asia Radio, the English language radio station for the Asian region. 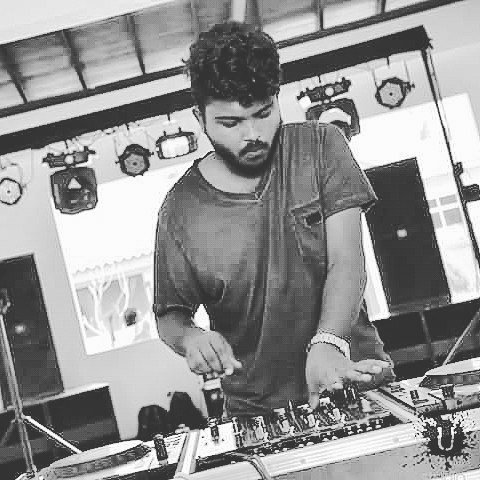 This weeks guest DJ (first hour) is Panda, Panda real name Pasindu Piumantha is a Sri Lankan DJ who comes from Galle in the very south of the island nation. His fascination with music began at a in his teens and he started Djing at house parties and jumped into the Nightclub scene at the tender age of 16.

In his early 20s, Panda became more selective with the music he played and started digging into House and Techno music. In the tourist hotspot of Hikkaduwa, he managed a nightclub for well over a year being a resident DJ as well as selecting other Disc Jockeys.

After a few years break in the undergound nightclub scene of the island he decided to return to the fold as a professional Dj in Sri Lanka. He is currently working on some releases and hopes to get these released in the coming year, whilst doing his own podcast series and performing at hotspots on the island.

Enamour - Life in the Machine