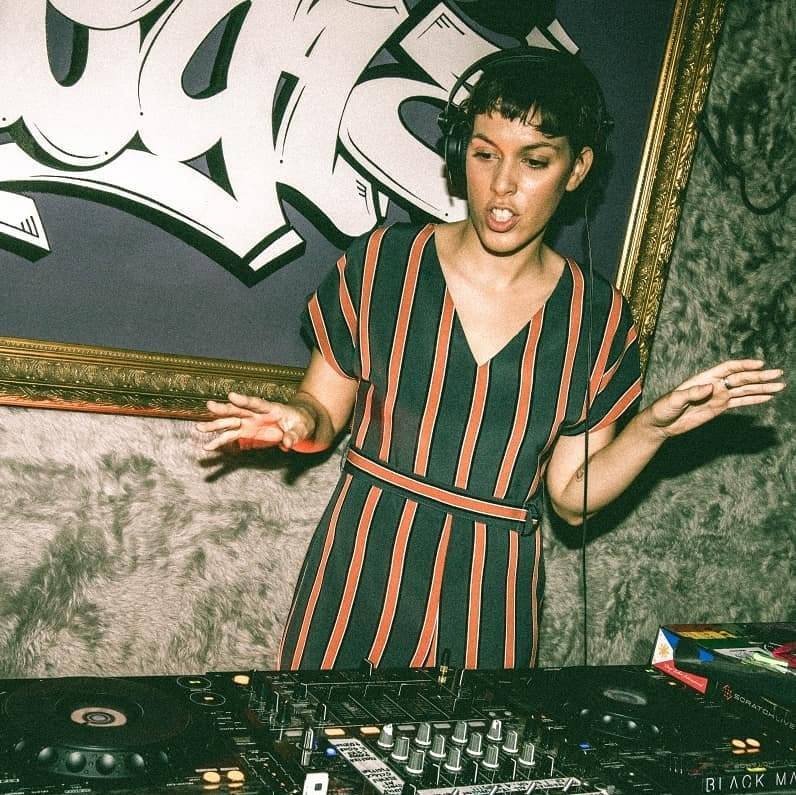 Rising Soul Projects first show originally aired on the 13th of June 2019 10 PM to 12AM Indochina Time (ICT) listen on Mixcloud on the player below.  Scientific Sound Asia Radio is the premier Underground Radio station for Vietnam, China, Thailand, Philippines and the rest of South East Asia.

Rising Soul is based in Japan and supports its many talented local DJ's and artists, as well as the global underground House Music scene and they are currently involved with organising events throughout the whole of Asia. The first show will be from Rising Soul Project  co-founder Mica.

Currently residing in Manila her musical repertoire revolves mainly around house music, with a splash of disco and glitches of techno here and there, which has proven to lure punters to the dance floor all around Asia. Mica a British DJ from the North, currently based in Manila, Philippines has had the music industry at the centre of her heart throughout her life, receiving a Steinberg Diploma and BA Hons with her studies. But it was the ‘out of studying’ activities that drove her passion for electronic music. She had started spinning in small bars in Manchester, before going onto co-producing weekly student nights at University, then going on to working for Fabric and Ministry Of Sound. In addition, she gained further knowledge of the music industry working for Colombia Records and PRS For Music to name a few, which opened up a world of different kinds of musical influences.

Since 2013, Mica has been involved with different organisations such as Good Boyz Production, Co-Founder of Phoenix Room now Phoenix Radio (China); rated one of the top radios on Pyro Music and now being one half of Rising Soul (Japan and Philippines), an online radio/ podcasting show featuring global artists in the underground music scene, as well as producing club events or pop up events. She has built up a storm landing herself a residency for the leading underground club, Time In Manila for Fatale. Which gave her the stage to run a series of events called ‘Slaughterhouse’, highlighting the best local and regional DJs, as well as featuring at other clubs and bar nights across the country.

Bearing fruits from the studio, she saw her first release on Asia Music Record Label (Manila) in 2016, which led to a 2 track remix release of Impossible Quintets on Dub Temple Records (Australia), which was followed by “Fahren” Mica’s collaboration with Alinep for Asia Music’s 10th year anniversary compilation. In 2017, Mica had the chance to do her version of Robert Miles’ “Children” which is still #1 on Love International, also followed by a 3 track EP under Argentinian record label, Elephant Chords. Her latest EP 'The Funky Way' was snapped up by Love International bringing her funky house sounds into play. Since then, she has been balancing her new motherhood lifestyle with her music and is co-producing a series of events, ‘Footprints’ and ‘SOS’ and working on more musical goodness in the studio, she has an up and coming EP release with Alinep on Asia Music on July 6th as well being part of an EP with a remix  on Elephant Chords.