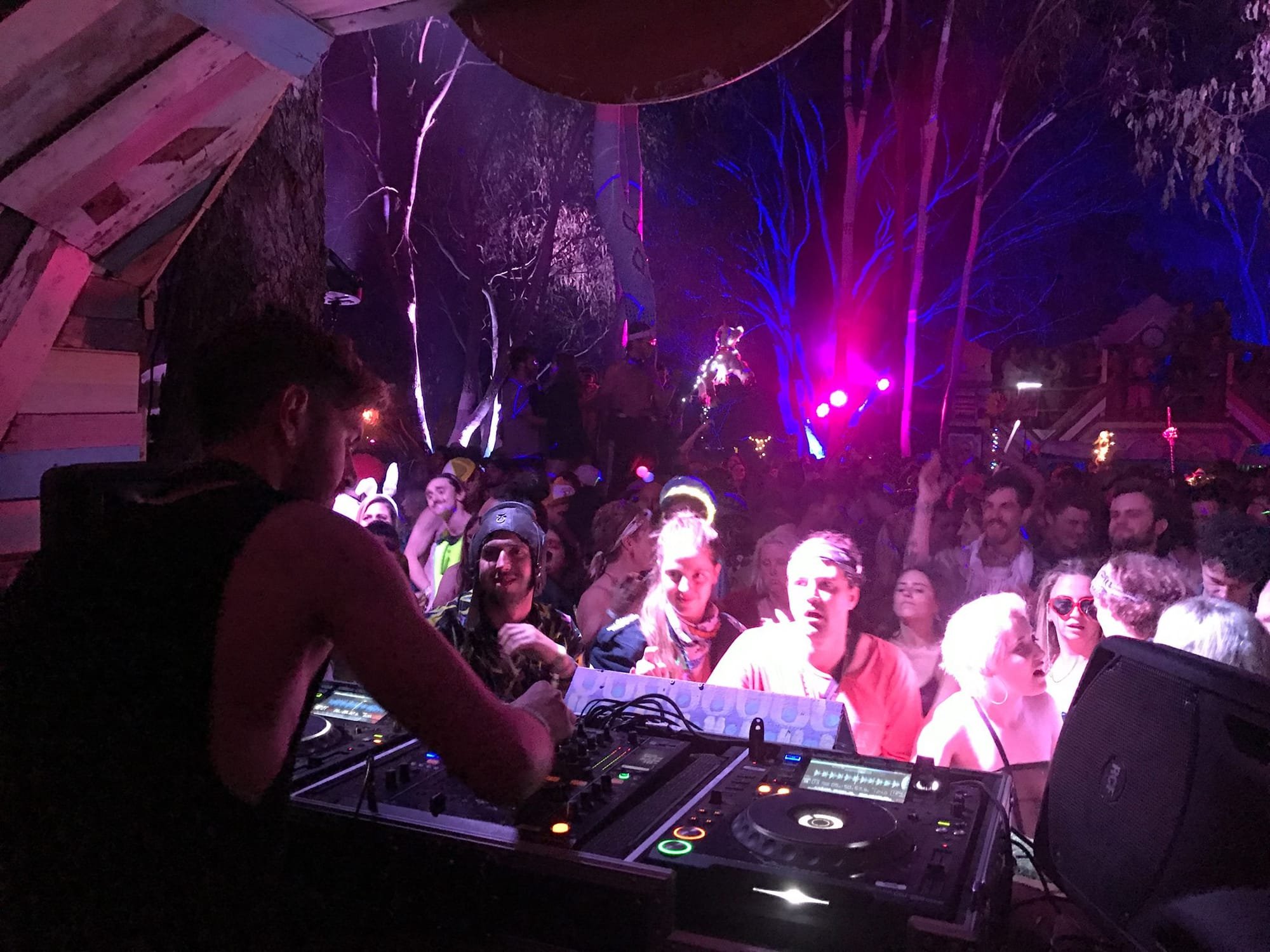 Rising Soul Project show 2 with DJ Josef Conor originally aired on Thursday  the 20th of June 2019 10 PM to 12AM Indochina Time (ICT) listen on the Mixcloud player below.  Scientific Sound Asia Radio is the premier Underground Radio station for Vietnam, China, Thailand, Philippines and the rest of South East Asia.

Rising Soul is based in Japan and supports its many talented local DJ's and artists, as well as the global underground House Music scene and they are currently involved with organising events throughout the whole of Asia. This show will be from Rising Soul Project  co-founder Jozef Conor an Australian house music enthusiast.

Jozef Conor has built quite the momentum through diving deep into the world of music production, after making the move from Sydney to Melbourne followed by launching his own record label Jozzman Trax.

His latest EP “Rough Nut” on Jozzman Trax has gained support from artists such as Groove Armada, Stacey Pullen, NiCe7, Gene Farris, Roger Sanchez, Oliver Dollar, Township Rebellion & Animal Trainer - and has been the highlight of a expanding list of originals and remixes. With his deep, driving and rough approach to his originals and Dj sets, Jozef Conor is definitely up for a big 2019 and will continue to impress along the way, welcome on-board!