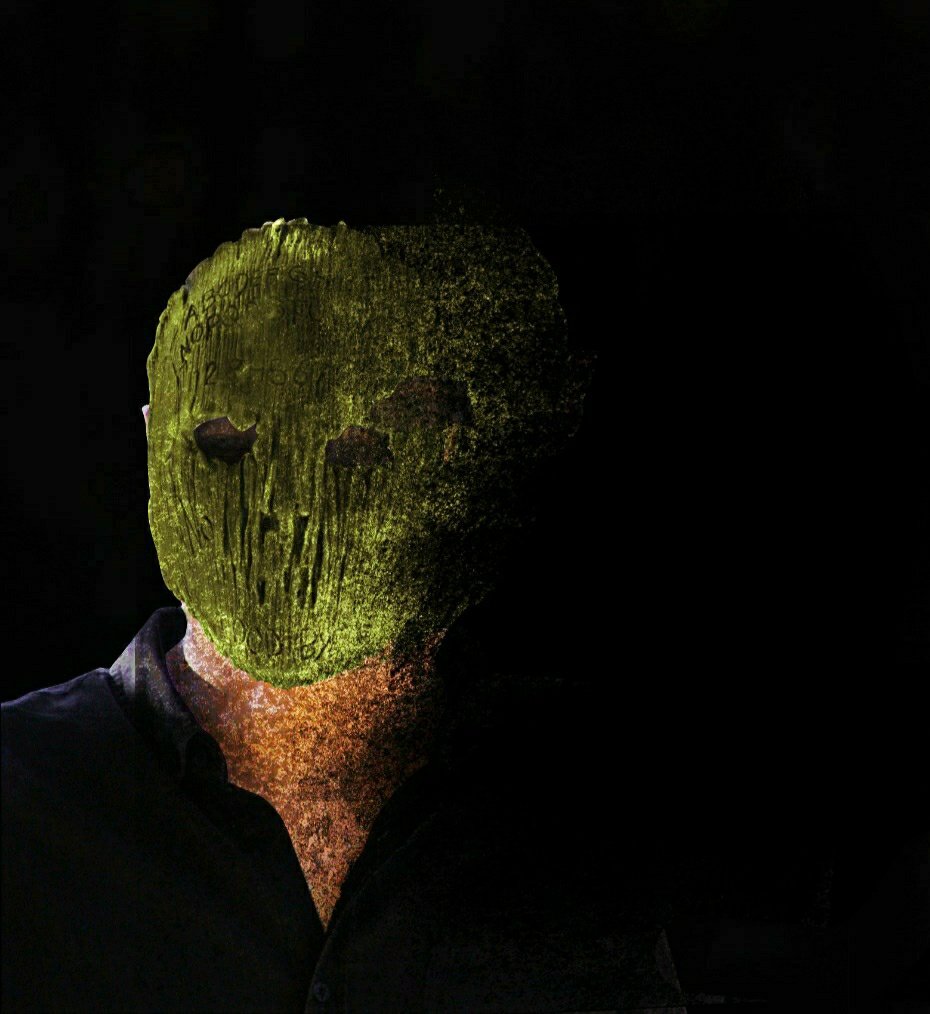 Mexican DJ and Producer Muuk' has published the playlist for his fourth show. Scientific Sound Asia is the underground radio station for Japan, China, Vietnam, Malaysia and the rest of the Asian region and Internationally with a global following.

Muuk' is a Mexican DJ and Producer hailing from Mexico City where he currently resides, his journey as a DJ and producer started in 2014. Muuk enrolled in the Monnrom Academy where he studied music production and used Vinyl and electronic DJ equipment and software graduating in 2014.

After his introduction and mastery of the necessary production skills, he embarked on releases being signed by labels such as PL7, Traum Techno, and Twisted Freud amongst others. This introduction to the contractual side of the music business made him start up his label Mechanic and Tropic based in Mexico City.

He plays regular events in his home city and has also had the opportunity to play at festivals across Mexico including the Mexican Yolotl festival. This has allowed him to perform in other countries in the region such as Costa Rica in 2018 at the Paradise VIP club, Muuk's music has reached the seventh position in the Traxsource top 100 and he hopes to keep building on his initial successes.

Men In Deck - Let It Happen